Getting Players to GM 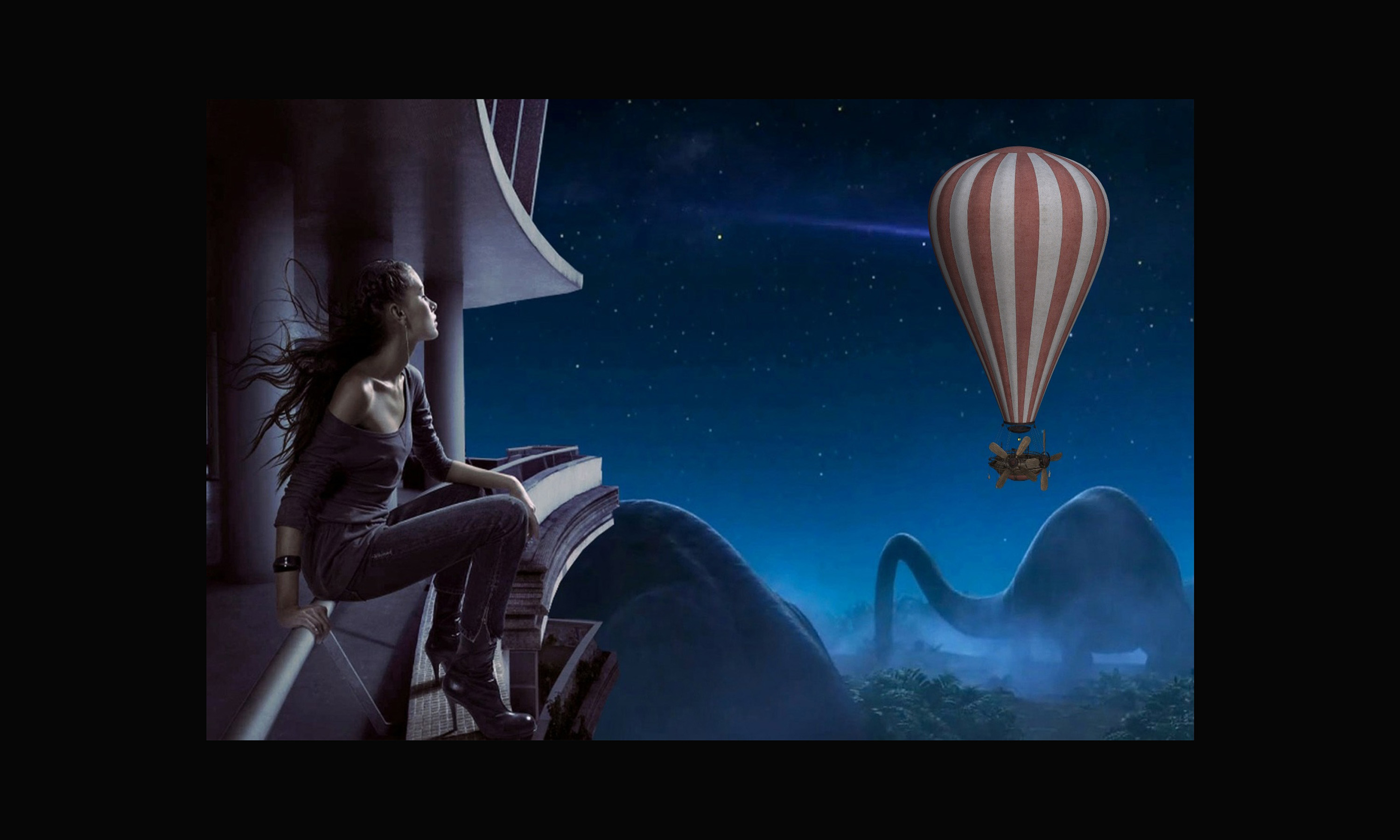 As a GM, do you really get to play like everyone else at the table?

Do you get to enjoy the setting and the rules of a game in the same way? Do you experience the unexpected as deeply as you would from the perspective of a single character? Do you get to feel like you’re one of the party, standing up against all odds with your friends? 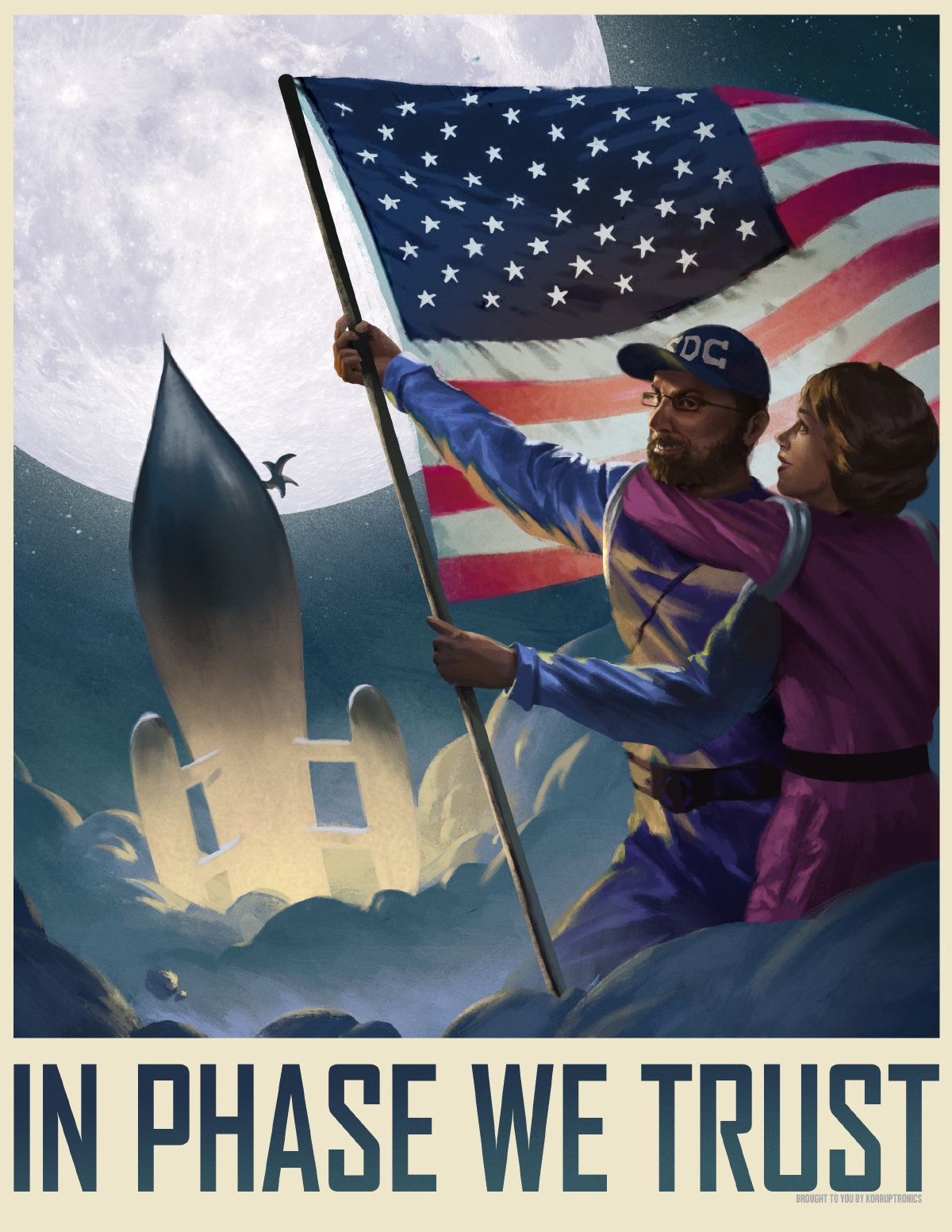 But, when do WE get to play?

As a GM, you could say I play all the time, but it isn’t the same! Putting on the shoes of a player in a GM/Player relationship is important, even if your preference isÂ as the resident Game Master.Â Playing games is one of the most powerful tools we have for improvement. ItÂ reminds usÂ of what it feels like to be a player with character aspirations and game goals.Â There is a compromise to any collaborative game, and players have to learn how that interpersonal relationship works within their game group. Like children to parents, players learn what a GM will let them get away with, but also how it feels to be told No. It hurts to be told no when creatively working to express yourself, but it’s necessary if one is to feel the special joy of when a GM says Yes. Particularly, when it is to one of your wild suggestions. These feelings are all a part of what makes a game fun. To lose sight of what is fun for your group is a real problem!

Some gaming groups are very fortunate to have multiple GMs. Does yours?

If not, why not? I think you deserve some more time playing at the table.

There are a lot of reasons that make that difficult, right?

There is a silver lining, though. Every one of your players has a leg up on the competition. They have something that you didn’t have when you were learning how to run a game.

If you’ve been running games for the same group of players and they keep coming back, it’s safe to say that they’re having a good time. We all get the occasional complaint, it doesn’t mean the game sucks, people criticize everything they enjoy. They care enough to break it down to its raw elements and try to imagine what it should look like pieced back together again. That’s ok, right? I’m sure you do it too. We GMs are our own worst critics! 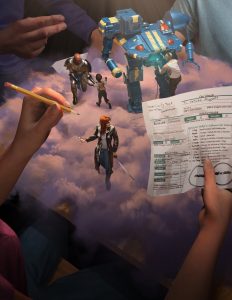 How Do You Get Your Players to Run a Game?

You show them how, you share your best practices, and you help them get started. Do this, but remember, you are friends and now peers as GMs. Don’t be condescending, be inspiring!

How Do You Get Started?

First, you have to find a candidate. One at a time, talk to your players individually about the idea. Ask them, have you ever thought about running a game? Plant the seed. Being a Game Master isn’t easy, but it certainly appears much harder than it is. When talking one-on-one, you have the chance to see how each player really feels about the idea. You can talk them through any of their reservations about facilitating a game session and explain to them just how much easier it is than it lets on. Let them know how much fun it is to see your story universe come to life and the thrill of running a game that brings everyone so much joy. Seal the deal with one of the great moments from your games together! We have a powerful tool within our gaming groups–shared memories. These little stories mean nothing to other people, but to you and your players, they are fantastic memories of wild events in extravagant locations!

Running a game takes some dedication, so if they’re on the fence, check with another player. Remember, whoever steps up is probably going to need some time to read up on rules and to think about what they’d like to run for players. Use that time to help show them how to run a game. In the long run, this is going to make both of your gaming lives even more enjoyable!

What game do you play together? That’s a great place to start. Show them your notes after each session. Walk them through how you came up with them and how they actually played out at the table. Help them understand how you managed the changes. Let them know that adapting and improvising is a lifelong lesson, one that we’re all still learning. It’s ok to make mistakes. They’re bound to happen, just keep learning from them.

Give them an NPC to play when their character is not directly involved in a scene. Better yet, work with them to devise a scene and let them GM it. You can even use an ongoing campaign to bring them on as a guest GM. Who knows, maybe they can even pick up the campaign for a story arc?

Show them how to create situations, not stories. Let players create the story.

Try to keep game prep simple for them. Show them how to create situations, not stories. Let players create the story. Show them how to get story direction from the players. A good tip, ask players individually, what does your character think is going on? Follow their lead and use their ideas for inspiration.

Show them how to use notes as a guideline, and not as a rule. Even modules can be used as a guideline. Remind them that players know nothing about what is actually going on behind the screen. A GM can change plans, improvise, fudge rolls, or even eliminate them altogether.

Scheduling is one of the hardest things to handle for any GM these days. Share your game day and players with them. When they are ready to run their own game, help them get the game together while they work on getting the GMing thing down. Many of us started young enough that time wasn’t an issue, don’t let it be the reason they feel like a failure now. People are busier now than ever!

Share your tools. How do you come up with names for your NPCs? Do you use a name generator? What about dungeon maps or props for the table? Do you use modules to pull stats for bad guys? One tip I like to use, when I need an NPC on the fly, I throw a person from my real life into the game. As long as the players don’t know the person I’m using, it makes for a fully prepared personality to use. Try dropping in your coworkers, teachers, friends, family, etc.

If they want to run a different game, get the game too.

If they want to run a different game, get the game too. Read it with them and talk about how to use the material. Maybe it could even be a Co-GMing thing. Brainstorm together and share story ideas. If they don’t want to use the game you two already have going on, help them run what they know. There is practically a game for every theme and every story!

Supporting Them at the Game Table

As a player with a new GM, find things to interact with in the GM’s story universe. Help them move the game along by going places and doing things, even if there will be consequences. Failure and poor choices make stories all the more interesting.

Take notes for them to help them going forward. Jot down the names of important NPCs and locations. Consider what the players are working on and what they have picked up. You know, the details you can imagine forgetting between sessions!

Meant to be Fun

At its core, playing a game is about having fun. We don’t always know how to make something fun at the table, but we should never forget that it’s the goal. Generally, games are fun, but they aren’t perfect. That’s just an illusion! We remember fun sessions fondly, just like good memories. Aim for making good memories! 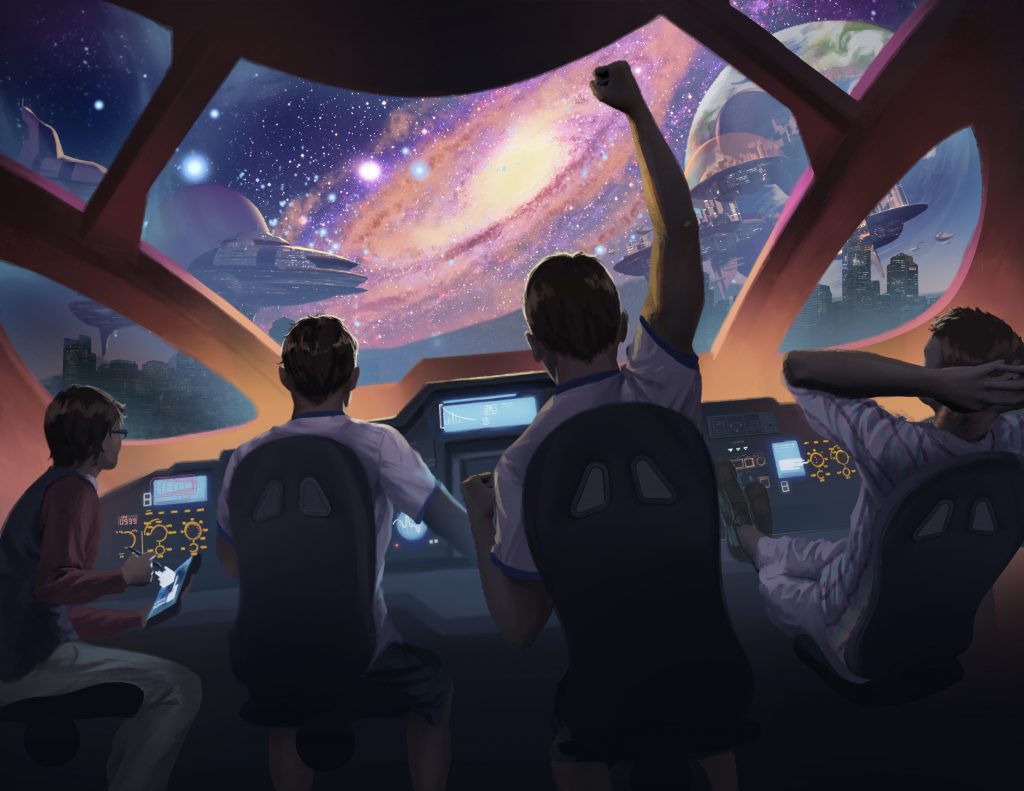 Heading to Gencon? Come meet me at the IGDN Booth #132! I love meeting our readers. 😀

How have you helped a player become a GM?

What is one of your favorite proudest moments as a Game Master?

What tips do you give new GMs?

*Artwork courtesy of Imagining Games from the Dreamchaser RPG.Â Â