Creating Conversion Rules For All Your Toys 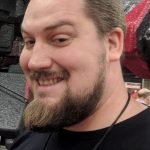 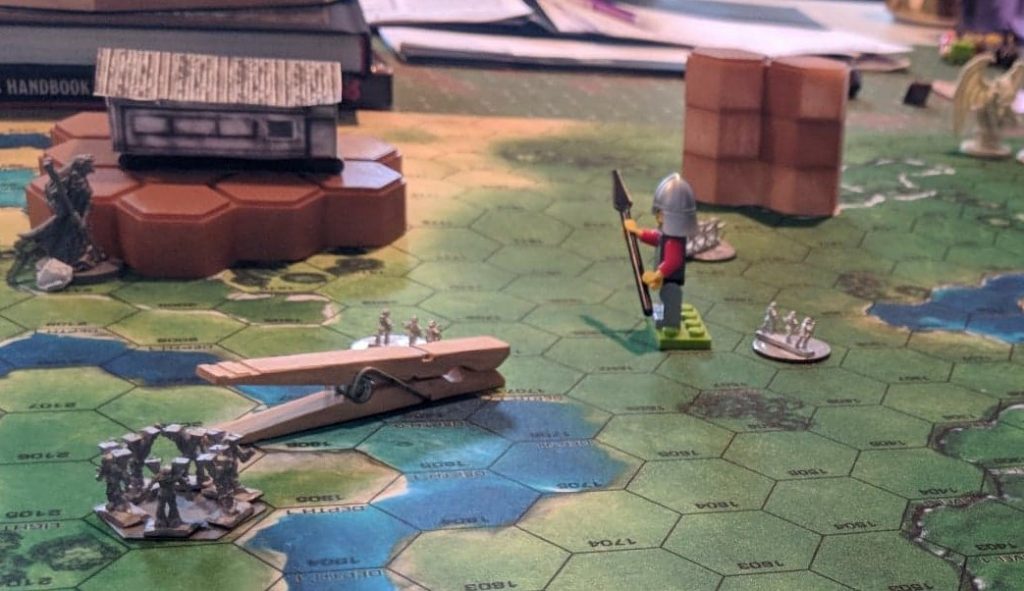 Here my D&D players hunt a Barovian witch on a BattleTech map.

How To Make Conversion Rules, Step 1

Start by analyzing the kind of features you’re converting over to your current campaign’s rule system. They will likely be for combat or role play. I used my terrain based BattleTech map features for combat, so my conversion rules had to do with combat and how terrain affects combat. Then, gather data on what your current campaign’s rule set contains to deal with the kinds of features you’re converting. In my case, terrain affects combat in D&D 5e by adding movement penalties or altering attack modifiers. The concepts D&D 5e has to deal with terrain and combat include difficult terrain, half cover, three-quarters cover, climbing, and swimming. Learning those rules thoroughly and labeling them for quick reference was important for me, and it is important for you to do the same with whatever system you’re working with before moving on to the next step.

How to Make Conversion Rules, Step 2 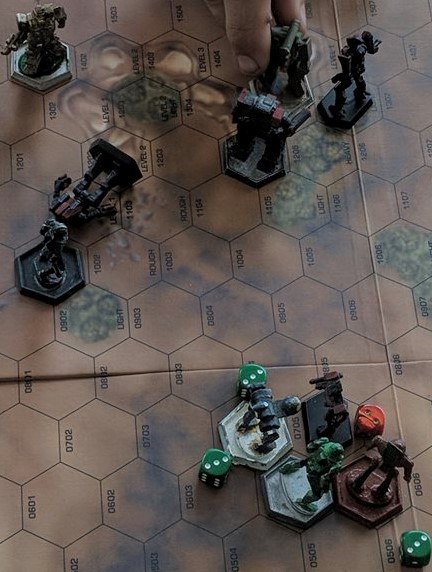 This BattleTech map held a battle between Columbus and Toledo in Ohio’s ongoing BattleTech civil war. Notice the different hex terrain types that I converted over to D&D.

How to Make Conversion Rules, Step 3

Compare your current rule system’s concepts from step 1 to the features’ definitions in step 2 and hope everything lines up somehow. Fortunately for me, things lined up nicely.

Once you see what generally needs to be done, write down the specifics and really get into the nitty gritty of everything. Be prepared for the worst from your players. Give them a page or two of the conversion rules that relate to their character, and give them the full rules you made also. If you made your conversion rules well, everything should be close to the rules as written in your current campaign’s rule system.

Check out my conversion rules if you desire exemplification of what I mean by, “getting into the nitty gritty of everything”: https://drive.google.com/drive/folders/1p6peRIvICuezv-Tfwwz6LQ0WVzS5sM34

I also made a YouTube video over my conversion rules that you can check out here:

On The Importance Of Writing Down Your Conversion Rules

Writing down rules can be a pain. I didn’t write down my rules at first. This led me to inconsistently apply how things in my world worked. My players did not enjoy that. One week moving about my world worked one way, the next week a different way. They couldn’t use their past experiences to help them plan out what to do in the future, and I want my players planning their move before their turn comes up. All that changed after I wrote my rules down and handed my players a page over how their characters may move across the BattleTech terrain with their D&D 5e characters. The game ran faster. If I made a mistake, a player could point to a sentence in my rules and remedy the mistake; this is always nicer than hearing a player complain: “Hey, that’s not how it worked last week!” 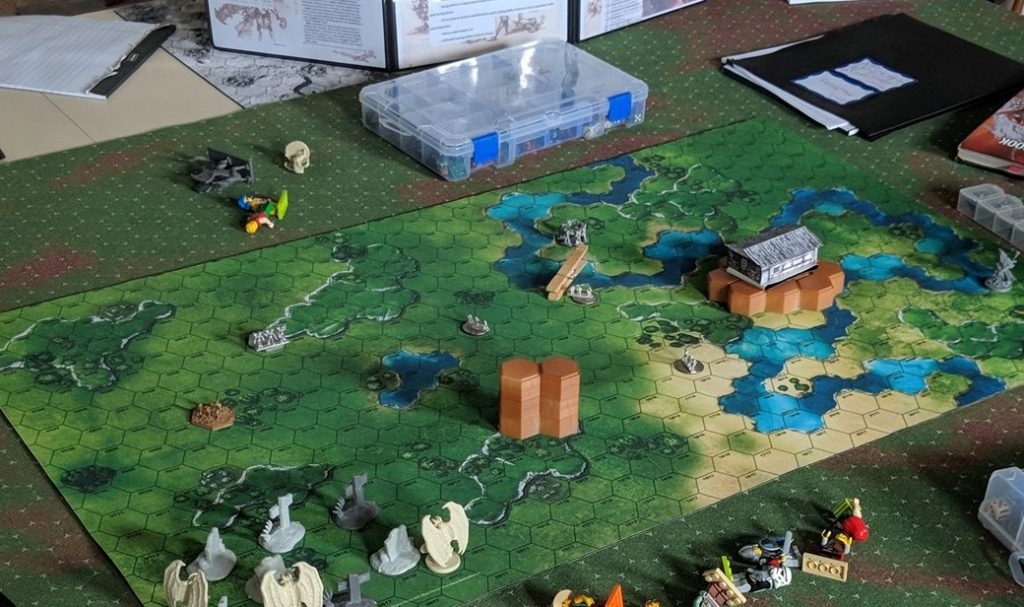 See the full witch hunting ground, provided by one of the latest BattleTech maps. I used modular terrain because the witch prepared some high level illusion spells, but my D&D players didn’t know that.

Mark GMs and plays for multiple groups using various tabletop role playing games, wargames, board games, and deck building games. When he's not working as a writing consultant for The Ohio State University, he enjoys being a Catalyst Game Labs demo agent at conventions and his local gaming bar.