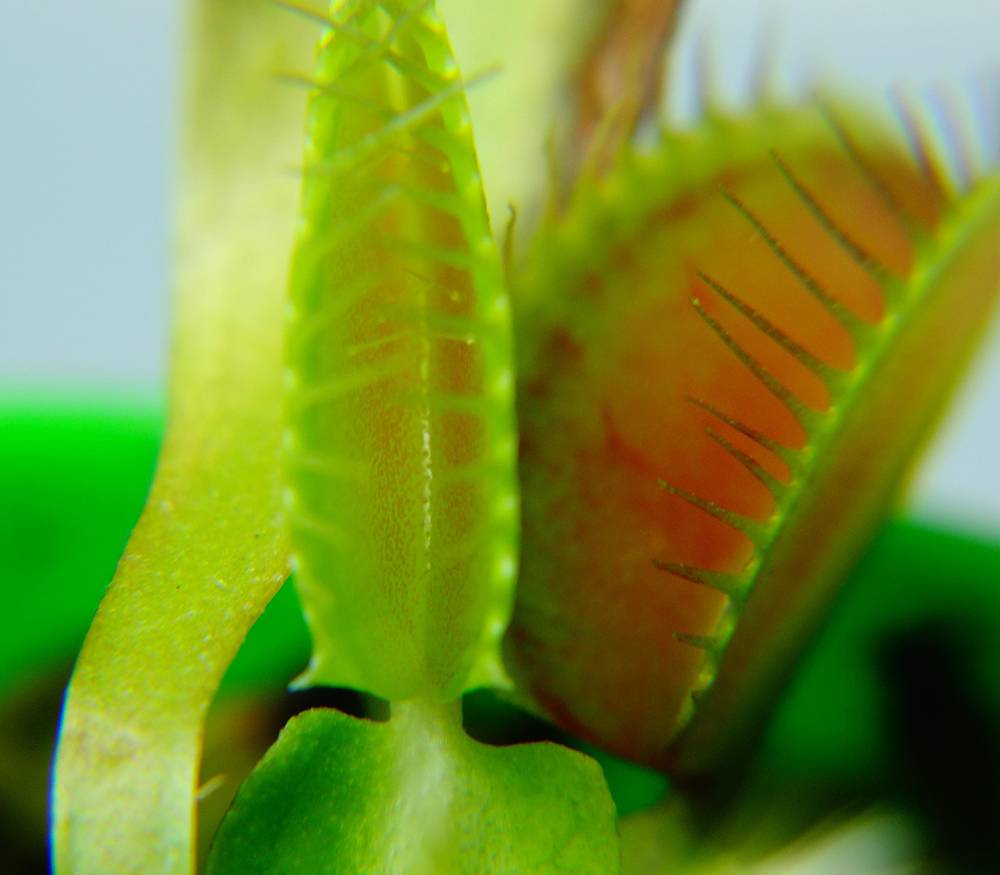 Watch out or it’ll getcha.

Confidence is a key requirement for any good GM. Even if you don’t know the rules backwards and forwards, a certainty in your skill at running and crafting a game is often good enough to give the players a great experience. A large part of the journey in even becoming a GM is in just having the fortitude to try. So how could confidence possibly be a bad thing in a GM? When confidence crosses the line into megalomania.

Okay, so maybe calling it megalomania is a little dramatic, but I’m sure everyone reading this has run into a GM that was arrogant enough to believe their game was the best thing out there and couldn’t be told otherwise. Megalomaniacal GMs come in different flavors, but they’re all problematic eventually. When you stop thinking you can improve your game, you’ve fallen into the arrogance trap.

The first type of GM that falls into this trap isÂ generally the easiest to avoid. I’ve always been wary of GMs that insist they don’t like to play and only want to run games. Hearing that statement has almost always been followed by a really awful game. For these GMs, their arrogance has very little to do with any actual skill, or even a love of the game. These folks are running games simply for the sense of control it gives them. As has been discussed before, good GMs need to play now and again to refresh their insight on how to run games and to remember what it’s like to be on the player’s side of the table. Those that refuse to play are usually unconcerned with the player’s experience.

This is not to say that good GMs can’t prefer to run over play. Really good GMs find joy in creating their worlds and providing players with an amazing time, but they also know the value of sitting back and relaxing into playing a single character for the night, or even in being a player for a new GM learning the ropes. Knowing both sides of the table makes for better GMs and better players.

I’ve always been wary of GMs that insist they don’t like to play and only want to run games. Hearing that statement has almost always been followed by a really awful game.
The second type of GM that falls into the arrogance trap isÂ a bigger challenge. Most of them are or were good GMs, but somewhere along the way they got caught up in the legend of their own greatness. These folks run a pretty good game, but they’re often blind to problem areas where their skills fall short. Somehow, despite their skills, they’ve become isolated from any feedback that might improve their game. They’re so insulated, they don’t see the repetitive story elements, or the NPCs that are more important to the story than the PCs, or the plots that are so obscure or convoluted that they’re not nearly as fun as they think they are. The list can go on and on, but ultimately they miss the fact that they’re slowly losing player engagement.

Now you’re wondering if maybe you’ve fallen into this trap. Well, even asking yourself a question like that is a sign you’re probably okay, but if you’re really not sure, ask yourself these two questions:

Have players stopped giving you feedback? At the end of a session, when a GM asks, “How was it?” most honestly want to know what the players think. Finding out what the players liked and didn’t like is the best way to figure out how to improve your skills and run even better games. Players that offer good feedback that is either ignored or brushed aside will eventually stop offering their opinions. Why keep talking to an over-confident brick wall that isn’t going to change anything anyway?

If, at the end of the session, your players have nothing good or bad to say, start rephrasing the question. Change the wording to make it more open ended or reaffirm the idea that you really do want their opinions and not just their adulation. Some groups take a two-pronged ‘liked most, liked least’ approach, giving players a way to say something good along with something bad. Regardless of what method you take, make sure you listen to your players.

Have some of your best players stopped showing up? Eventually, when the arrogance gets to be too much, players will find something better to do with their time. When many of your regular, good players stop coming and the excuses seem flimsy, it’s probably time to take a step back and try and figure out why the game wasn’t fun for them any longer. Yes, life happens and interests change, but the surest sign that you might have a problem with your confidence turning into arrogance is when players stop wanting to play in your games.

One major problem here, though, is that many of these GMs won’t see the issue because they’re good enough that new players fall into the void left by other players. I’ve known GMs who run a good game the first few times you play, but then the problems start becoming grating. Eventually the old, good players they once had find other things to do, but the new players are still riding the high from the first couple of games.

Do you have a regular turnover in your player base? If you have a new group of players every year, it might be a good time to take a step back and reexamine what you’re doing.

Ultimately, confidence is key, but nobody is so good that there’s nothing left to improve upon.

13 Responses to The Arrogance Trap