How to Tie Player Characters to your Starting Campaign 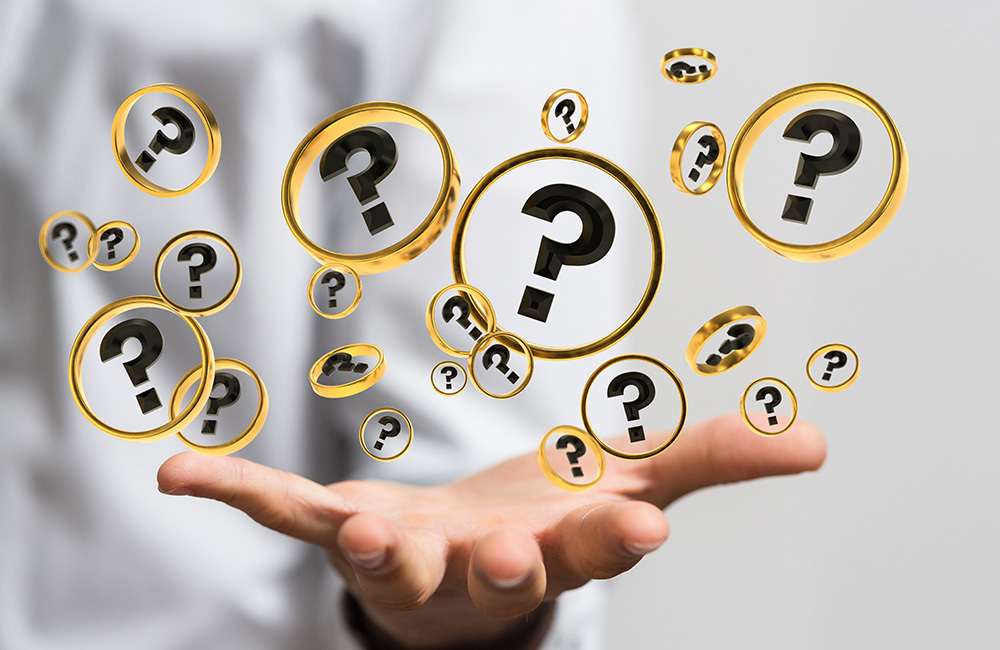 These past few days I’ve got the pleasure of introducing a friend to the world of GMing. I’m in some sort of tutoring role, but I can already see he will do great! One of the things I found myself recommending that I hadn’t given much thought to before is how to introduce new characters to your world in a meaningful way. That’s when a new idea sprang to my mind. This isn’t something new, and some RPGs already do it, but I wanted to present it to those who may not know it or would like to introduce it into their own game, maybe giving them some extra tweaks:

Create questions about events from your world

You as a GM created a post-apocalyptic world playing just after this post-apocalyptic event. Let’s say an army of dormant gem dragons were awakened from the plane of Elemental Earth by a mad wizard, and these managed to get to the Material Plane, destroying most of the conquered lands. This happened 120 years ago, meaning that if you are playing a long-living character, like a gnome, dwarf, or elf, you might be a survivor of this event. If you were too young, then maybe you know someone or someplace that went through it. In any case, how was it for them? Which stories were told to your character about it, or if they lived through it, which terrible event did they have to endure or see?

After those events, the dragon breath spawned lots of crystals in the land that helped technology advance at an outstanding pace thanks to the properties that can be collected from them. How does your character feel about these surging technologies that often come out of control, or are combined with magic for greater (more chaotic) effects? How did the new technologies impact your life?

I as the GM had the simple foundations of my world: a post-apocalyptic land attacked by interdimensional dragons that created a huge technological advancement. From that, I created lots of different questions for you to give your players before the campaign start, or during character creation. They have to answer these, and take them into consideration when creating their character. This not only forces the player to better tie their character to your world, but can also give some inspiration to them on what to create. Some kind of tinkerer gnome might do great with this setting, which is something that may not have occurred to them.

Questions about the most prominent figures

In all campaigns, there are at least a bunch of NPCs that are going to make a big impact. These may be the leaders of factions, like a rebel group that wants to destroy technology, saying it’s damaging the ecosystem. Are your beliefs more aligned with that rebel group? Or do you have your own opinion on the subject?

There’s also the empress from the neighboring lands, who is at constant war with the regions you inhabit and will be playing in. What are some rumors your character has heard about her and the people from their land, and where have you heard them from? Here we are also giving the player the chance of adding a bit of their imagination to the worldbuilding. A rumor may not be true, but it states what some people think of the empress. Then there’s the “where did you learn it from” part. Hearing it from your grandma may mean that it’s a rumor that has been told through numerous generations. If it is taught at school, then it may mean that the government is trying to have people think that.

Even if your player answers these questions with a vague answer, it might also mean something for their character or your world. First, always make sure they aren’t doing that just because they are being lazy, as that will mean they won’t have as much of a developed character as the rest of the players.

If a player states that their character doesn’t know of any apocalypse, then that might mean that the society she is from might have been reclusive from society, or from common information at least. If that was the case, as a GM, think who could benefit from having a group of people oblivious from these world-changing events? There could also be groups of people that refuse to use technology in their life, hiding the fact that an apocalypse ever happened.

In addition to helping the players out with their characters, this also allows you as a GM to add extra details to your world. Having people hide information, or manage it in unexpected ways can say a lot about how it works, if it has spy networks, or news is constantly being altered by the media.

It is highly common for a player to create a generic character that can pretty much fit into any world from the system using the rules guidelines, but when a player takes the time to really tie in their PC to your world, as a GM, it is far easier to get better results and stories out of it. Next time, take some extra time before your session zero and create at least 7 questions for your players to answer about their characters that easily tie them to your world. You’ll see how quickly their character concepts get altered in a new fun direction.