Slaying the Dragon: It Takes a Village 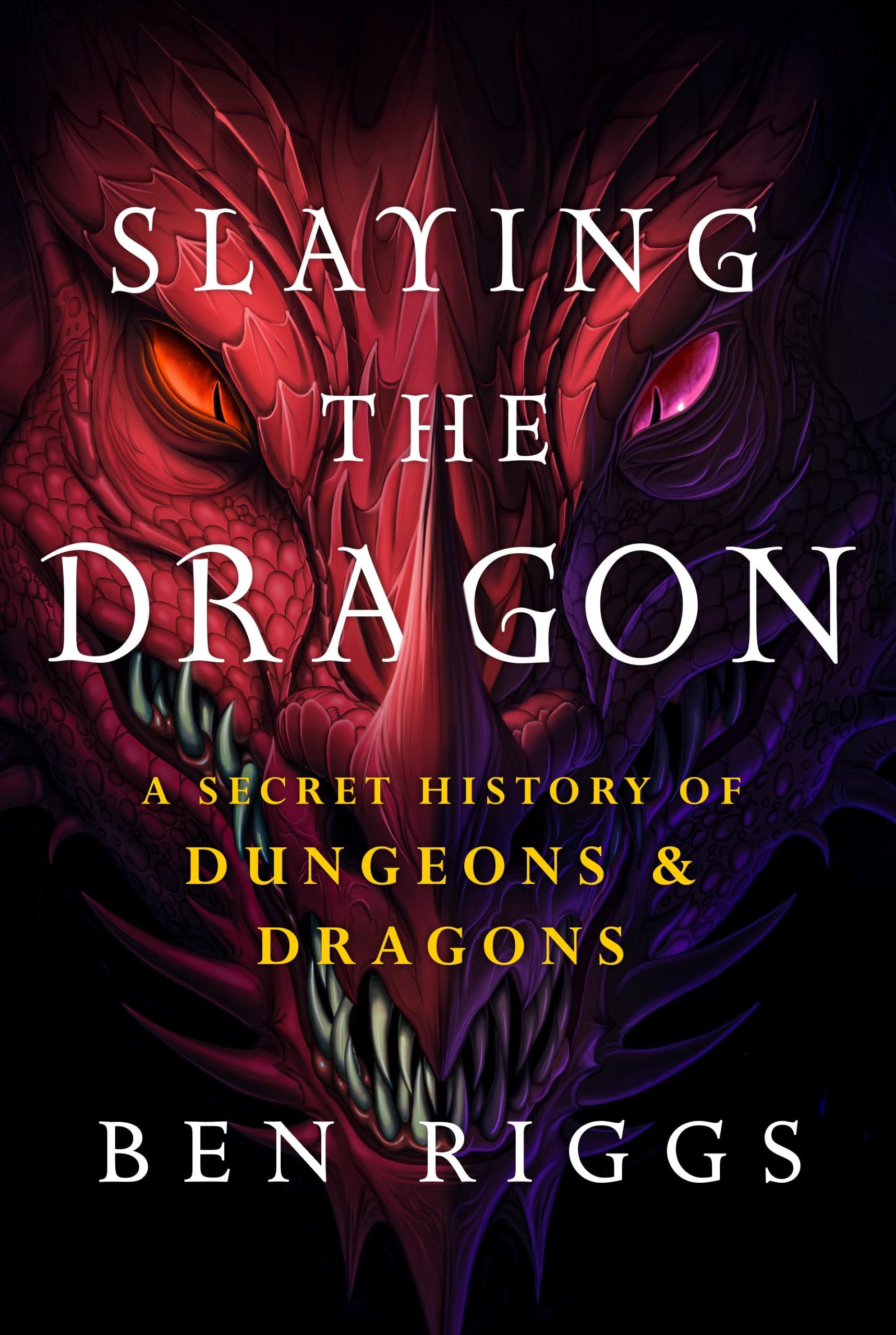 What’s In A Name

Back in the 90’s when the mall may as well have been the internet, the teenage me couldn’t leave before perusing the bookcase of RPGs at Waldenbooks. Like K•B Toys or Babbage’s before it, you couldn’t just leave without seeing what’s new. It didn’t matter if I had any money, for a few fleeting moments I was a kid in a candy store again!

Who made the books that inspired me to dream and filled me with the fondness of a childhood best friend? There was TSR, FASA, R. Talsorian, AEG, companies that crafted worlds where I could be whoever I wanted to be and do whatever I wanted to do without the limits or judgment of the real world.

But who were the people that made those companies possible?

For years I was content with the brand names, but with age comes an appreciation for the creators of your favorite products and the history of what YOU identify with. We share a bond—you and I, through Role-Playing Games. The history of how Dungeons & Dragons came to be, is OUR history. Without it, without TSR, who knows how different our lives would be?

Enter Slaying the Dragon: A Secret History of Dungeons and Dragons, the new book by ENNIE nominated writer, adventure designer, and podcaster, Ben Riggs. Through numerous interviews with former employees and years of research Ben guides us through first-hand accounts of the highest highs and the lowest lows of those lucky(?) enough to have made D&D for a living at Tactical Studies Rules (TSR), the company that pioneered the hobby of tabletop role-playing games.

When most people think of who created Dungeons & Dragons, they think of Gary Gygax. But Gary’s story is just one part, one head of the hydra at TSR. Like some kind of corporate Song of Ice & Fire novel, countless characters have a role to play in the saga of the Houses of Gygax, the Brothers Blume, Williams, and Adkison. These are our unsung heroes fighting to keep D&D alive and where Slaying the Dragon really sings!

These are our unsung heroes fighting to keep D&D alive and where Slaying the Dragon really sings!
Frequently, we’re introduced to the unique experiences or chance encounters of many TSR employees. They add an emotional framework that makes for a more compelling history with more at stake.

Such as Jim Ward’s (later VP of Production) account of walking into Gary Gygax at a bookstore. Gary was looking for players, just like the rest of us!

“While browsing the fantasy and science fiction section, he picked seven books off the shelves before he noticed a bearded and bespectacled gentleman beside him, likewise carrying seven books. The exact same seven books. The bespectacled man asked, “Do you really enjoy reading books like that?” Ward replied, “Why, yes, I do!” and then turned to escape the strange fellow so closely eyeing his book selection. But the bespectacled man was undeterred. He said, “We play games that are more enjoyable than sword-and-sorcery novels; why not stop by some time and try them out?”

What if Mary Kirchoff (Book Department) was just a little more impatient with the slush pile reading that evening? There may have been no Drizzt D’Urden!

“One night, she (Mary) was lying in bed reading with her husband, Steve. The manuscript was titled Echoes of the Fourth Magic. It was about a submarine sucked into a postapocalyptic future that resembled a fantasy world. She leaned over in bed and said to Steve Winter, “I don’t particularly like this story, but I like this writing.” The book was written by one Robert Salvatore.”

I expected to read the storied history of TSR with a lot to be said about notable figures like Gygax or Arneson, but in these retold gems, there were so many more people I found myself rooting for. By sharing their real life experiences, they stole the show!

For example, David Wise had to fire a lot of people before he was ultimately let go by TSR. When Peter Adkison asked to meet with him after Wizards bought the company, David agreed.

“Wise wanted to set the record straight. He knew the staff’s strengths and weaknesses, and the conversation would help Adkison make better hiring decisions. Unbeknownst to Wise, a number of people had already told Adkison he needed to hire Wise back with all possible speed. After Wise said he wasn’t here to ask for a job, Adkison asked, “Does that mean you won’t accept a job if I offer it to you?” Wise said, “That threw me for minute.” He’d already given up on gaming.”

Slaying the Dragon is also a delightful cautionary tale of corporate mismanagement. After years of stunning sales success in the 80’s, the many missteps of leadership such as a detachment with creative, nepotism, and lack of business acumen would continue to haunt TSR. While there are so many great stories to share, I don’t want to spoil them! Half the fun is reading Ben set them up and trying to imagine the “players” fail forward. If you’re a RPG history buff, eat up everything D&D, or just want an easy enjoyable read about the life of game creatives, get this book!

2 Responses to Slaying the Dragon: It Takes a Village