We Need a Face 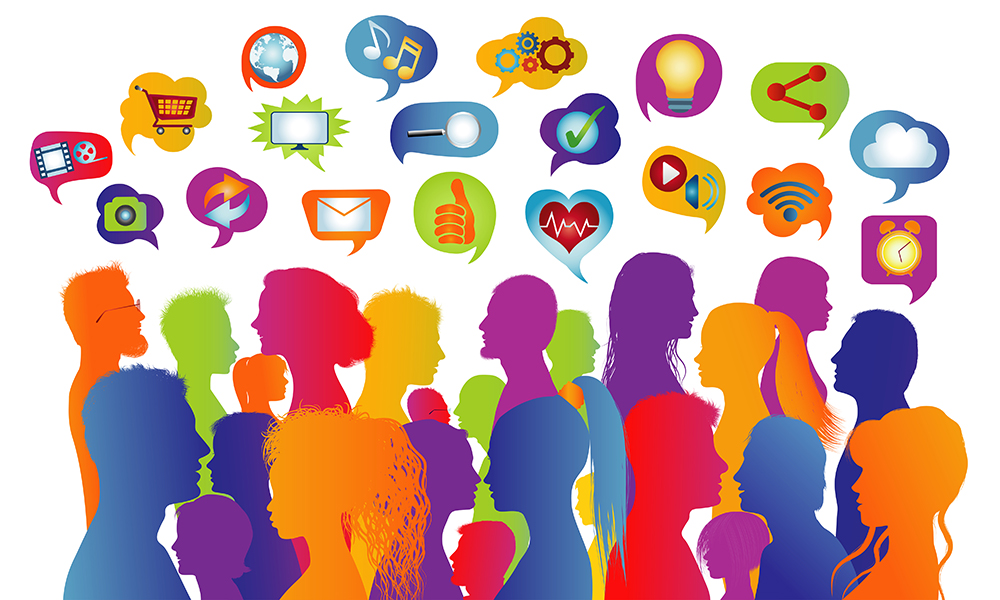 One of my Saturday groups has just started up a Traveller game. Even though we knew we’d be doing a Session 0 to make characters together, we still had an e-mail discussion about what everyone wanted to play. Very quickly had a couple of folks who wanted to go the military route, someone wanted to try for an engineer or a pilot, while I decided I wanted to go for a scientist/medic type. When the remaining two players asked what roles might be left to fill, it was pointed that the group didn’t have a dedicated Face, i.e. someone who could negotiate and be diplomatic. Both remaining players immediately responded that there was no way they could play a charismatic, social character.

While not every game has clearly defined roles for the players to design characters around, there’s still a general inclination to make sure certain niches are covered. Regardless of the genre, most groups in traditional-ish games have the tough one, the sneaky one, the smart one, and so on. One of those useful roles is the social one as every group could use someone who can talk them out of trouble or negotiate better deals for the group. Let’s be honest, though: while there absolutely are exceptions, many gamers claim that charisma is their dump stat and stay away from playing characters that focus on being smooth and charming.

I’ve noticed when I run my Tales from the Loop one-shots at cons, the last character chosen is almost always the Popular Kid. Poor Sean is one of my favorites of the PCs, but most players look at his skills and decide there’s no way they can play a character where the focus is on being the master of social stuff.

In some ways, it’s a bit like that classic gamer trope where the same player always has to play the cleric because no one else wants to. In my groups, I’ve noticed the same players tend to always end up taking on the social responsibilities for the group, even if they didn’t want to be the designated Face. Sometimes, though, even they want to play someone who prefers to punch their problems in the face.

So what’s a table to do when no one wants to play the Face?

So, that Traveller campaign? In the end, the character creation dice rolls decided it for us and my doctor apparently has a really good bedside manner. I have a feeling she’s going to have to the voice of reason before the shooting starts. At least I’ll be able to lecture the two Vargr ex-marines as I patch them up.

2 Responses to We Need a Face