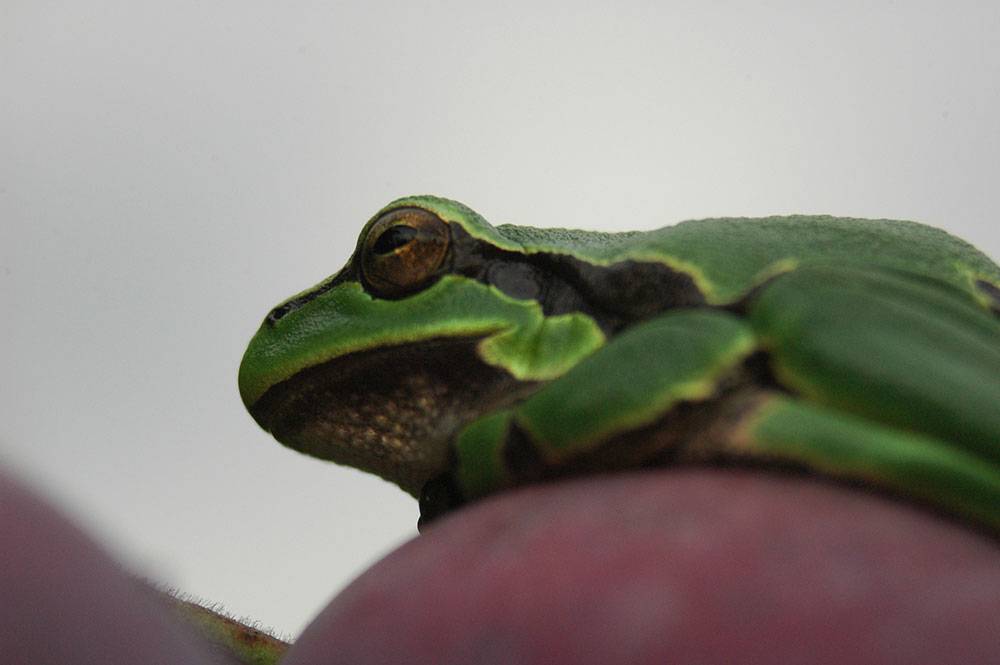 One way to keep a party of adventurers on their toes is to present them with unappealing allies.

These are non-player characters who, for one reason or another, have an aspect of their personality, demeanor or appearance that the PCs might be inclined to dismiss, keep at arm’s length or even despise.

Just as PCs might be caught in the allure of a charismatic or a beguiling villain, they might find themselves rejecting help when it comes from someone they despise or pity.

Beyond being a great storytelling technique, it is an interesting social experiment. Even within the confines of the make-believe of an rpg game, will the PCs reject help if it comes in the form of a smelly beggar (the king in disguise) or a talking frog (a cursed prince) because the player reflexively recoils from people with undesirable traits?

Presenting such NPCs before the PCs helps break down those stereotypes. The old woman with a visible defect is kindly hearted, and can point the PCs in the right direction if they’ll just behave in decent manner toward her. The stunted worker from the pig sty knows all about the villain’s plans, he just needs someone capable who’s willing to listen. The deformed wanderer whose disabilities came from battlefield injuries in service to the king might be too proud to ask for help, but once shown kindness, reciprocates with a warrior’s heart.

Present an NPC with some sort of skin disease, rash or irritation and watch the players flinch. Will they overlook the leprosy and see the human being within?

One of my favorite NPC types to toss into the mix is, forgive the language, the self-righteous sonofabitch. This guy or gal knows the value of living a wholesome life, being god-fearing, hard-working, practicing fidelity and frugality. But they are always in your face about it, and even their well-meaning declarations — “if you would just follow my example, your life would improve” or their stock “I make no judgements!” (when, in fact, they do, constantly) emphasize that they are a hard case. Such folks are often difficult to take, even in small chunks, but time-after-time they’ve shown they don’t buckle under pressure and, despite their personal feelings, they come through in the clutch. I always give that NPC a deep-set prejudice — usually directed at one or two of the PCs — to set up conflict, and see what percolates. A snob can fill a similar role, but snobs are too easily dismissed (or ridiculed). But the self-righteous sonofabitch has a bearing that invites grudging respect, even if their worldview might be the polar opposite of the PCs.

And that brings me to my last reminder. If you are playing a game, say like Pathfinder or Dungeons and Dragons, the “heroes” of your story might not seem like that to ordinary folk. Remember, townsfolk might see the PCs through a narrow lens, as battle-hardened brigands, who slay monsters and loot dungeons. Certainly not the sort that upstanding folk invite in for a sabbath meal or to “meet the folks.”

Don’t let the PCs assume the posture of the “good guys” without earning it. More often than not, the PCs are the “outsiders” and rightly viewed with suspicion. The other townsfolk might put up with the self-righteous sonofabitch NPC, but he’s “their” self-righteous sonofabitch, and that still puts him higher in the pecking order than any group of adventurers that’s come to town.

In a dark medieval world of feudal lords and rampaging monsters, trust is a hard thing to come by. And who’s to say the Frog Prince has learned his lesson? One kiss, and you may have released a tyrant.

Or, at the very least, a self-righteous sonofabitch.