Hot Button: It’s Only a Game! 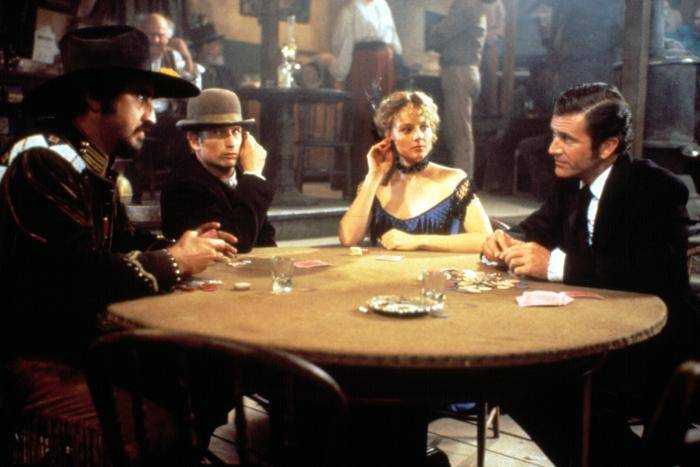 My D&D 5e group is a mix of 5 seasoned players (including myself) and 2 teenage newbies. Obviously, there’s a bit of hand-holding for the new players and it can take some coaxing to get them beyond seeing their characters as a combat piece on the grid and engage in social roleplaying. This is, of course, completely okay; I remember how difficult it was for me to make the leap.

One of the teenage players, we’ll call him ‘Tom,’ is a sorcerer with a habit of tossing fireballs into areas where other player characters are standing. Believe it or not, this is often encouraged by the seasoned players, as they’d rather soak the damage in return for battering the enemies. Generally speaking, he usually only does this when enemy forces seem overwhelming.

In a recent session, however, Tom had already pulled the trick once and was considering doing so again. Unfortunately, one of the PCs was badly injured and the affected player, Tina, was trying to call this to Tom’s attention. Tom decided that Tina (out of character) was being too annoying and decided to throw another fireball.

I called a time-out and explained that I had an issue with Tom’s reasoning, since it was based on Tom’s feelings towards Tina and not anything going on with their respective characters. Another of my seasoned players, Harold, then added that “it’s only a game.”

At first, I thought Harold was backing me up, but I quickly realized that he was actually advocating for Tom’s action. In Harold’s mind, if Tom felt like throwing the fireball, then he was entitled to do it; the only thing getting hurt was character sheets, which could be replaced.

My take on “it’s only a game,” however, is that everyone around the table has a responsibility to ensure that everyone else is having fun. Picking on other players violates that responsibility. I’d rather not game at all than allow that to happen; I’ve seen too many campaigns with great potential disintegrate early because player infighting made its continuance impossible.

So what say you? How would you resolve this situation? Are you in Harold’s camp or mine? Does “it’s only a game” give players carte blanche on their actions? Is it okay for a GM to say “no, you aren’t doing that because…”? Where do you draw the line?

13 Responses to Hot Button: It’s Only a Game!