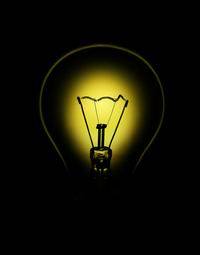 Kurt Schneider played D&D in 1979 at summer camp, and was hooked. He lives with his wife, children, and dogs in Austin TX, where he writes stuff, and tries to get fit. Look for his rants under the nom de web Telas or TelasTX. Quote: “A game is only as balanced – or as good – as the GM."