Are Two Stories Better than One? 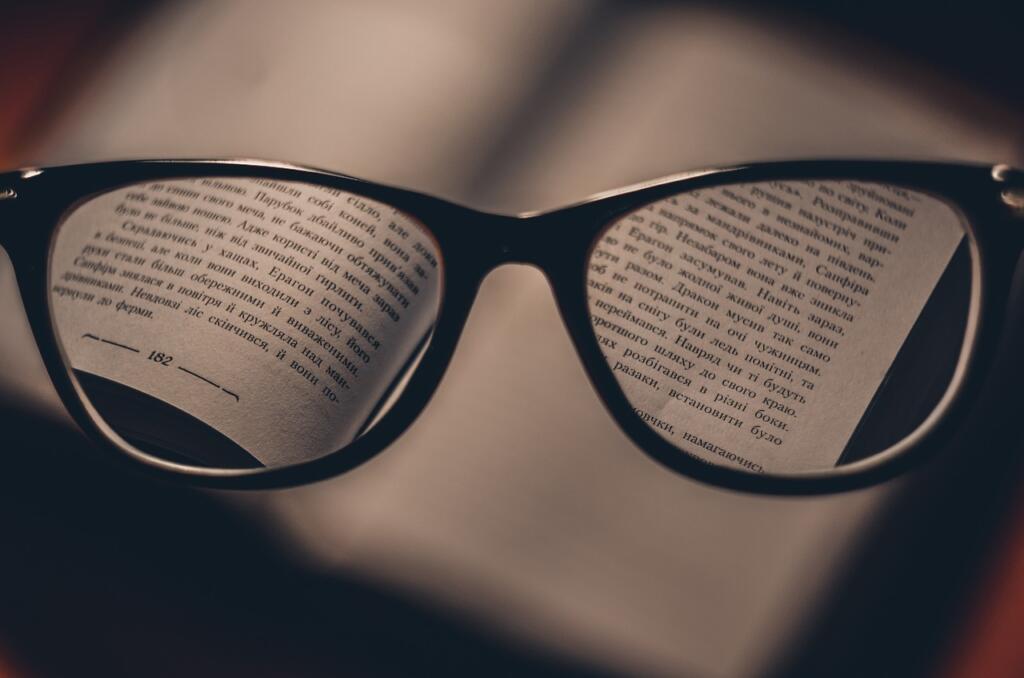 A number of years ago, I decided to try something bold with a campaign of the Kult horror RPG that I was about to run. I wanted to play around with past lives and the theme of duality, so I decided to run a campaign with two story lines that would eventually merge into one. I had the players create two sets of characters: one set for the modern day story line, and another for a historical story line to take place during 1864 in the southern United States. We would play two or three sessions using one character set, then flip to the other for the next few sessions. It was an interesting and fairly successful experiment, so I thought I would take this opportunity to share some of the learning from it with you.

If you want to try something like this, my first piece of advice is to allow the characters to be aware of what happens to their counterparts in the other time period. Whether it be through a dream, a flashback, a hallucination, or whatever, Character A-1 should know what Character A-2 is thinking, and what is going on. This allows you to neatly sidestep the problem of player meta-knowledge. When employing this method, things can get confusing for the players, and allowing them to not worry about what Character A-1 knows vs Character A-2 is a great help for them.

In order to do this successfully, you will need to have an in-game reason for why the characters are able to have this knowledge. Is one set of characters a figment of their others’ imaginations? Are they a collective hallucination? Perhaps the modern set are clones, created from the genetic material of the characters from the past. Is it a past lives situation? Are they really the same person? You have plenty of options, and though you don’t need to disclose the reason right away, you will need to eventually.

You will need to come up with a switching mechanism. I have actually performed this exercise a few times over the years, and have tried a variety of methods. For example, characters can go to sleep and dream of the other time period. If you use this method, then you need the characters to sleep in order to switch back and forth, which can lead to some awkward timing (and characters forcibly trying to stay awake in order to keep the story centered on them). I have used sudden waking visions that last a random amount of time. These have the benefit of happening whenever I like, but it can leave the characters in a vulnerable position as they are suddenly rendered comatose for a number of minutes or hours while they have their vision.

The point is that every time you switch back and forth, you need a mechanism with rules that work in your game environment. You also need to realize that the players may attempt to manipulate those rules in order to control the timing of the switch.

Two sessions? Three? Four? I have personally found 2-3 to be the sweet spot. You don’t want so much time to pass that the players have trouble remembering what was going on with a particular set of characters, but you don’t want to switch too often either, as players like a couple of sessions to “get into” their characters. I recommend that you start off by switching every 2 or 3 sessions and then asking your players for feedback. Do they want to switch more often? Less? Are they having trouble keeping things straight? Would they benefit from a better recap, perhaps?

The other thing to consider is the in-game point of the switch. If you have some control over this, a cliffhanger or the beginning of a fight is an excellent time to switch. Starting your session off with some action can be a big help to get things rolling and help your players get back into their characters.

One of the unexpected benefits of the two time period structure turned out to be the rich inner world that the players created with their two characters. When a character was out of the spotlight for some reason or another, the player would often delve into the inner world of the characters, reflect on what they know about each other, their potentially conflicting motivations, etc. They can specifically “tell” their other characters things that they can act on in the other time period. Sometimes this would even lead to conflict between a player’s two characters.

Their Own Worst Enemy

Another unexpected delight was that some players will choose to have their two characters actively work against each other, while others will have them cooperate. When they work against each other, it is pure gaming gold. They will try to deliberately exclude themselves from conversations so that their counterpart won’t be privy to important information. They will cooperate with enemies in order to sabotage the other character. They will ask other characters to arrange for their counterparts to betray the character. It can get pretty crazy, but this is a great way for a player to exercise some agency and work against the other group. When their plans are stymied, they have only themselves to blame!

Eventually your story lines need to converge in order to provide a satisfying ending. This can happen in a number of ways, but the real question is this – do the two sets of characters get to meet? In order to decide if you will allow this, you need to consider the following:

I don’t know the right answer to this one. One thing that I do know is that when it happens, you need to be well prepared, your players should see it coming so that they can be well prepared, and you need to keep it short (one session or less). Two sets of characters is almost as bad as doubling the number of players in your game, and it can really bog down a game. Players have trouble keeping track of which character is talking, so use props or name cards to help indicate which character is speaking. Be sure that you, as the game master, have a tight control mechanism for ensuring that the encounter will come to an end because you don’t want it to go on for too long.

You also need to consider what purpose the cross-over serves. I have done this a couple of times now with a few different purposes:

You get the idea.

I am always looking for interesting ways to play with the structure of campaigns, and this is one of the more successful methods that I have found. It works particularly well for one of my favorite games, Kult, which really encourages playing with memories of past lives. What do you think of this idea? Have you tried something similar? Do you have any other radical ideas for different campaign structures? If so, I would love to hear about them!

1 Response to Are Two Stories Better than One?