The 8 Steps to Adventure Design 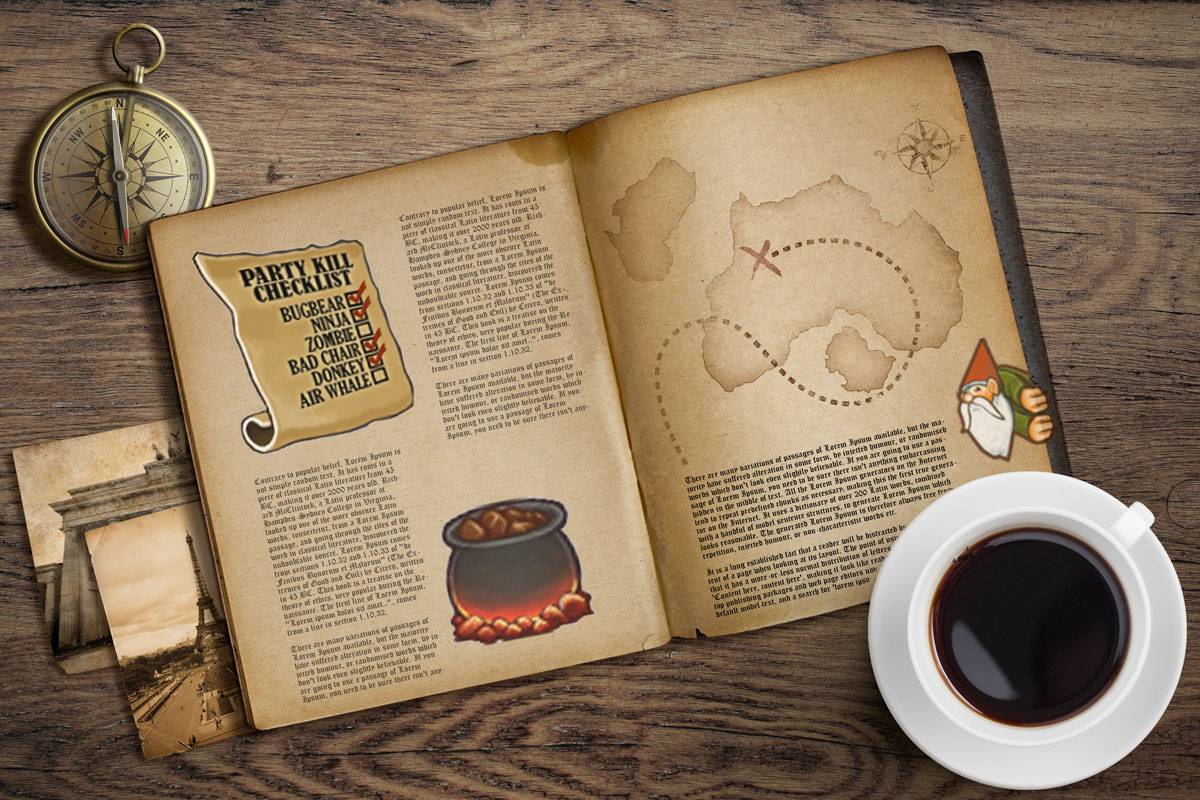 I noticed something. There are zillions of articles talking about *running* an adventure. There are volumes of information on campaign design. There is a lot of writing dedicated to campaign and world building. But there is comparatively little written about creating adventures and story arcs. The 5th Edition Dungeon Master’s Guide finally contains some helpful advice and tools, but still, in my mind at least, could have gone farther. Besides that, with the exception of some half-assed EHOW articles, and one very obscure TSR book, virtually nothing exists about building the actual adventures themselves. I have a big problem with this. One, because it turns our entire hobby into an inside conversation, which in turn makes “taking up the chair” that much more difficult. Two, this hobby is decades old. Some of us are teaching it to our kids. It’s about time someone just set this down like stereo instructions. (I’m going to say that’s a Beetlejuice reference, and not a statement that carbon dates me.)

This is my attempt to describe adventure design to someone who hasn’t done it before. This is by no means the only way to do this. But it is a functional way. This may look like playing scales to more experienced GMs, or (hopefully) they might find something they like in this approach. Either way, everyone is more than welcome to contribute their ideas. That all being said:

The 8 Parts of Adventure Design

Adventures can be broken down into these component parts:

This is what happens when an adventure lacks a clear objective.

A solid objective gives a game a sense of direction and purpose. It unifies the other elements in your adventure, and it unifies and focuses the players. It is why your players are adventuring in the first place. A good objective is always an actionable goal (break into a tyrant’s treasury vault and rob him blind). But, an objective that also contains a possible consequence is often better (the treasury actually belongs to a sleeping dragon, and it is expected to wake up sometime very soon).

Who is the villain? What does the villain want? Who is the villain employing/working with to achieve this goal? You develop the villain and the villain’s objectives because these all inform the villain’s methodology and actions. You don’t need to write a novel of backstory, but development here allows bits of the adventure to write itself. For example, Hissy Fit the Halfling Barbarian leads a growing gang of bandits that now rivals a small army. No longer content with taking tribute from surrounding villages, she has set her sights on a nearby city and, some say, a campaign of conquest throughout the region. With this premise, you have your main villain, your villain’s objective, and the main troops involved.

Who benefits from the actions of the players? Why do they need the players’ help? Are they being completely honest with the party? Common examples include a town’s mayor asking for help against a hostile army, a rich benefactor who needs to work outside of official channels, a simple farmer trying to locate a missing child, or perhaps even the player characters themselves have scores that need settling. As a side note, you know your objective is a good one if failure causes bad things to happen to these people.

Where does the adventure take place and how does its location influence the player’s actions? Also, when does it take place? What time of year? What is the weather? Who are the locals? What is the local culture like? What types of terrain and conditions predominate? Also, where are the inevitable battles going to take place? Who will be attacking who? What will be the backdrops? What sort of terrain features will affect the outcome of the fights? Will the party be operating in a city? The wilderness? Underground? In a shipwreck? A fully operational clock tower just before it strikes midnight? Also, how many different places will the players need to travel to before they accomplish their mission? World and local city/town maps can be very useful aids here, assisting in role play and also allowing everyone to be on the same page.

How many combats will this adventure contain? Who will the party be fighting? Under what circumstances will the fighting start? Will there be an ambush or will the villain pause to do some boasting before sending his lackeys against the players? How hard will the fights be on the party? How lethal will the injuries be? How smart are the enemies? Can they be reasoned with or talked down? Maps used here cut down confusion and also allow the use of minis.

Sometimes the players will be investigating actual murders. Most times they will simply be searching for clues about the bad guys. In either case, they’re often acting like detectives, and detectives need chains of evidence to follow toward a conclusive end. People leave behind all sorts of things, and spells/sci fi tech allow all kinds of novel ways to discover hidden information. Perhaps the most important rule to remember here is to offer more than one trail to your next scenes/encounters/sets of clues. This is because players will often ignore the things you think should be obvious, and yet somehow find new and ingenious methods that threaten to unravel your plans. Also keep in mind that if an adventure fails because a player failed to discover relevant evidence, players will tend to feel cheated, railroaded, or both.

RPGs aren’t just about fights and playing Scooby Doo. A party might encounter a physical challenge, get stuck in a game of riddles, negotiate, or need to perform any number of other interesting tests of capability. Consequences for failure may be expensive, or harmful, or slow the party’s efforts. Such challenges are associated with the terrain or location the party is in. They may need to win a game of cards to get the attention of a crime lord. Encounter a sphinx in a dessert tomb. Or simply need to climb a rope over a chasm after the rotting rope bridge breaks apart. Occasionally, adding such challenges to a combat can make both the combat and the challenge more fun and interesting. Perhaps the sphinx insists on playing riddles while a host of undead mummies tries to eradicate the party. Or maybe that rotting rope bridge fell apart because it couldn’t support both the party and the bad guys sent to stop them.

Why should the players even bother? True, there is no game unless they take the job. But logically speaking, adventurers are in the business of doing very dangerous things. They need a compelling reason to take on the risks found in the endeavor. Money may not be enough. They might not care if a town gets destroyed. They may hate the long lost brother who shows up asking for a favor. Never assume that your party will just dive into your adventure. You will need to sell them, pull heart strings, make them angry, or otherwise find some sort of genuine motivation. The more personal investment you can get out of your players, the more likely they will experience all of the highs and lows you’re designing into your day’s events. You don’t have to think too hard on this, just be sensitive to your players, what they want, and the type of characters they build.

And, oddly enough, that’s basically it. There is certainly more that can be said about all of these elements. But as long as you’re using each of these eight parts, adventures can (and often do) write themselves. Follow this method long enough and eventually you might find you have the ability to employ it on the fly, which can really come in handy when your players inevitably do something you hadn’t planned.

And this is where I invite the GMing universe to chime in and let the world know what they consider adventure nuts and bolts. What steps do you follow? What structures and skeletons do you use? How do you progress from idea to game day? 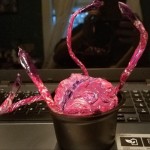 The Tom Collective is a Sage Mega Brain of massive ambition and moderate indolence, fueled largely by his preoccupation with games and bourbon (his preferred pickling agent). His minions produce mildly informative crafting videos on youtube, and he has entrusted one in particular with the production of a stage play centered around the hobby. Should his plans be realized, and they will, he shall take over the world by way of gaming dominance in no less than several decades. Or thereabouts. He also likes cats.

3 Responses to The 8 Steps to Adventure Design