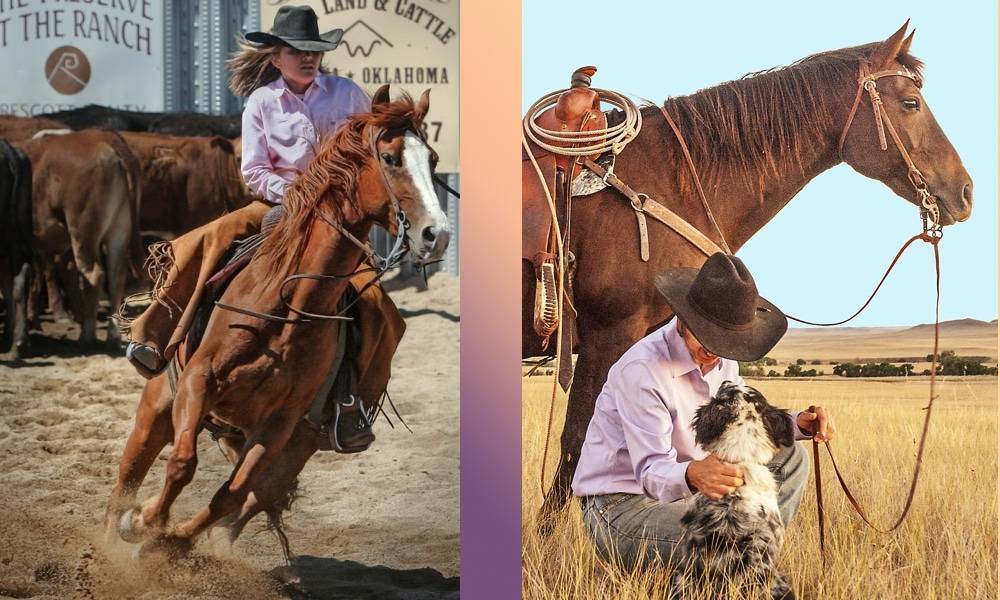 I’m going to leverage another writing concept for today’s article. In fiction writing, there is a concept called “scene and sequel.” Of course, most of us think of a “sequel” as something along the lines of Empire Strikes Back or The Two Towers. However, the phrasing “sequel” in this context has an entirely different connotation. In this case, a sequel is what happens after a scene.

In fiction, a scene is where the action happens. Most folks think of this as where the protagonist battles an obstacle. This is true, but it’s not the only type of scene out there. Intense dialogue, a chase scene, disarming a series of traps, or getting past watchful guards are just a few examples of scenes that can play out. Basically, if some activity moves the plot forward, then it is most likely a scene.

If the main character has accomplished everything, then we’re pretty much at the end of the story.Â

Once the action is done, the protagonist has either moved closer to the final goal or encountered a setback. Obviously, if the main character has accomplished everything, then we’re pretty much at the end of the story. Since that’s not the case throughout most of the story being told, the character (or characters) involved in the results of the scene need to collect themselves, perhaps tend to wounds, consider the results of the encounter they just had, make a set of decisions about how to proceed, make plans, and then execute those plans. The execution of those plans naturally leads into another scene where the cycle continues through the story.

Scenes in RPGs aren’t too much different from those in fiction. There are fights, traps, obstacles, skill checks, dialogue and so on. Typically a scene will start with the announcement of, “Everyone roll for initiative.” This is a tried and true signal to every gamer in the world that Something Important is about to happen. There are, of course, more subtle ways to begin a scene. Typically, once dice are rolled, points are spent, and skills are checked, a scene is underway.

Once a scene has come to a conclusion, the party has to get together to figure out what they’re going to do next. New information has come to light, wounds must be treated, loot must be collected and split, maps have to be referenced, and the group needs to come to a consensus on what to do next. Sometimes this is as simple as “left door or right door” but this isn’t always the case. Where more complex decisions and plans have to be made, this can lead to analysis paralysis. The larger the group of players at the table, the longer the paralysis lasts. As a GM, I tend to let the players find their own way as I don’t feel I have a voice to contribute to their plans. However, if a sequel goes on too long, I’ll step in and boil down the players’ options for them and ask them to pick one to run with. This can help move the story forward and get everyone back on track.

Don’t try to force a scene or sequel to consume a certain length of time.Â

There is no proscribed length (in word count or time spent) for a scene or a sequel. Once one has accomplished its job of moving the story forward, it’s time to shift into the next phase of things. I’ve seen sequels in fiction that are just a few sentences long that were packed in between scenes that lasted most of a chapter. Likewise, I’ve seen action scenes that were very brief but had a high impact on the characters. These were followed by lengthy discussions about the ramifications of what had just happened. Don’t try to force a scene or sequel to consume a certain length of time. They’ll end when they end.

Â I can see sequels being “skipped” rather often in a role playing game environment.Â

With fiction, a single person (or a collaborative team) dictates and guides when scenes end. It’s a set thing. However, a role playing session is a live collaboration where a single person could decide to chase down the lone goblin who is escaping. This will naturally extend the scene or lead directly into an immediate follow-on scene without interjecting a sequel. This is perfectly fine. Just because the guidelines request a scene-sequel-scene-sequel pattern, this doesn’t mean the story will be ruined if things don’t boil down this way. There may even be times where the players decide that their characters don’t need downtime, so they’ll rush forward to knock down the next door and face the next obstacle. This is fine as well. Honestly, I can see sequels being “skipped” rather often in a role playing game environment.

There are other storytelling structures that can be applied to RPGs, but I feel that they would require a great deal of railroading and the GM forcing the story to conform to those structures. This isn’t conducive to good role playing and can make the players feel as if their characters have lost agency in the story itself. Some of these approaches are the “Yes, But; No, And” formula, and the “Yes/No Cycle.” Feel free to investigate them on your own, but only implement them with a heavy dose of care to not steal PC agency.