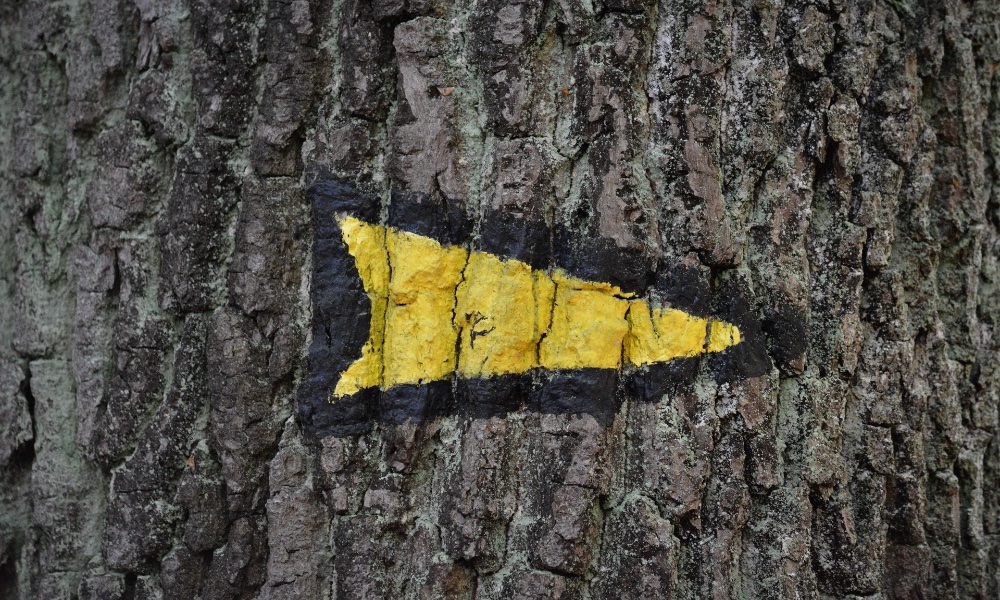 I’ve divided up these story-driven side quests into four major categories. I figure there are quite a few more than these four, but to avoid writing a tome about the concept, I’m going to focus in on these four.

There may be times when the PCs need something that they don’t currently have in order to progress forward in their main quest. This could be a key, the secret to a confounding riddle, those magical words they have to say to get a portal to open, or any number of things. Without spoiling the adventure, the D&D 5 hardback adventure “Waterdeep: Dragon Heist” uses this to good effect near the end of the adventure. The observant PCs will remember when and where they saw those elements as they were venturing through Waterdeep. The act of circling back, negotiating for (or simply thieving), and otherwise acquiring the necessary elements could be considered a side quest that matters to the forward movement of the adventure’s plotline.

Scratch my back; I’ll scratch yours.

There may be times the PCs need favors from an NPC. Perhaps the PCs, through their backstory or previous adventures, owe an NPC a favor. This could be a case of, “If you scratch my back, I’ll scratch yours.” Getting something for the main plotline from the NPC is certainly story-centric, but the NPC might (probably should) require some action or activity from the PCs that will veer them off the main road for a while.

There are times when the clues the PCs have in hand will carry them astray and off the main plotline. This shouldn’t happen too often, but can happen pretty much every time they are handed a red herring. While red herrings (clues that lead in a false or misleading direction) are common in movies, TV shows, and novels, they should be used sparingly at the RPG table. The main reason for this, is that they will become side quests, even if you don’t want them to be. Be prepared for this by having the alternate storyline be brief and relatively easy to resolve.

Red herrings should be rare in RPGs.
For the “true clues,” also be prepared for them to sometimes carry the PCs off to the side. This can happen because they’ve misinterpreted the clues, or have placed too much importance over a course of action above and beyond the main plotline. Keep in mind that you can see the main road ahead, but the players can’t. Honestly, most players can only see the immediate next steps ahead of them, and not the long-term stories you have in mind.

If the players are stymied at what to do next, then dropping a hint of action their way can be useful. However, giving them the ideas is cheap and can rob the players of their agency at the table. I highly recommend making them earn those clues by way of side quests. Even if it’s something simple, it’ll give the players the sense of accomplishment they deserve through their characters’ actions. Once you have the side quest set up to have them earn the clue, make sure that clue is definitely found, so that the PCs can then make proper decisions to move the plot forward.

I hope these two articles have helped give you food for thought. I want to close with a question: What’s been your favorite side quest (as either a player or GM) from your gaming history? Drop me a comment below and let me know.