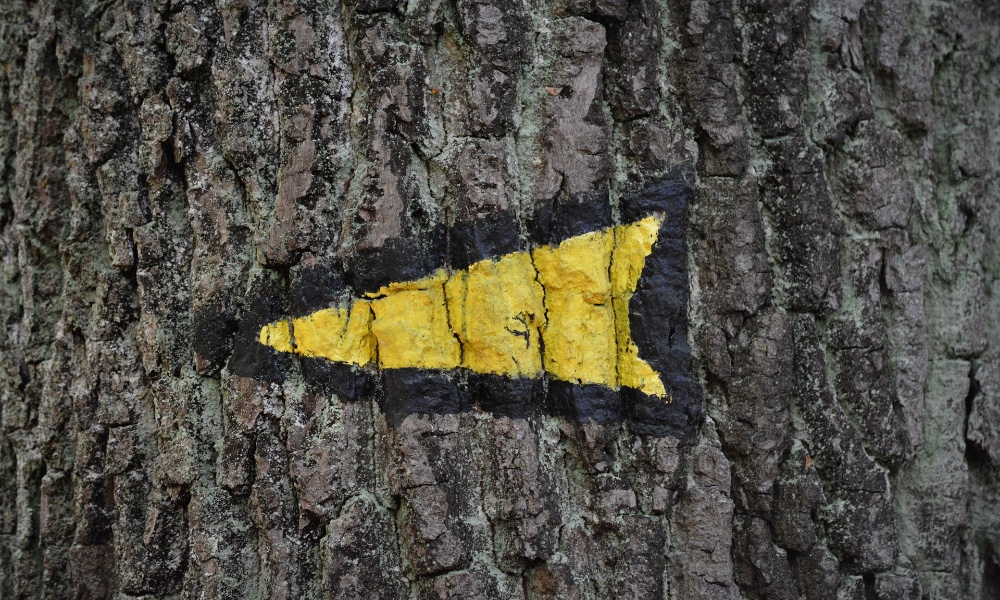 A popular (and very wise) piece of advice in storytelling and running an RPG is to make sure all of your storylines, plot hooks, and side elements support the main story arc or campaign arc that is currently underway. I totally agree with this advice, but I wanted to point out that sometimes a side quest can be relaxing for the players. This is especially true if the players are aware that a poor decision that impacts the story of the side quest won’t negatively alter the campaign story arc. There are several factors that I’ve come up with on ways a side quest “just for the fun of it” can be beneficial to the flow of your game.

If there is downtime in your game (either as an official mechanic or just a lax period between adventures), this would be a good time to have a side quest pop up. If the PCs don’t have any plans for the downtime that you’ll disrupt, then pull out a side quest that you may have laying around and run them through it. It’ll allow the game time to pass, but without the boring narrator voice saying, “two weeks later” and then picking up where the group left off.

If your game is one of court intrigue, political plots, deep character interactions, or pulling on the threads of family ties, maybe you can change the narrative a bit with a dungeon crawl. Of course, you’ll need a sweet hook to convince the star-crossed lovers to venture into a dungeon, but that should be easy enough to come up with since you’ll know the characters and their motivations by this point in the campaign.

On the flip side, if your game is all about dungeon crawling, have the PCs receive an invite to the duke’s next ball. If they’re high enough level, they’ve certainly gained some sort of fame or reputation, and might be a “set piece” that the duke wants to include at the ball just so people have something to talk about (or someone to talk to) other than fellow nobles. Dropping your uncouth barbarian or aloof wizard into this scenario can lead to some great role playing opportunities. It might also lead to gaining a patron that will boost the PCs to greater heights.

If you’ve found a cool magical effect, monster, environment, or setting that you want to tinker with just for a short bit, then a side quest might be the way to go. You can mix ‘n’ match these experimental elements or rules into your game as part of the side quest and have some fun with them.

Has it been a while since your group just cranked out some damage in the nearby goblin caves? Maybe the troglodytes in the nearby swamp are getting uppity and dangerous and need to be put in their place. Perhaps the cloud giant king has been throwing his trash (or chamber pots) overboard from his cloud city into the lands below and someone needs to diplomatically fly up to have a meet ‘n’ greet with him.

Whatever the nature of the side quest, make it fun. Don’t over challenge the PCs. That’s not the point of a “for the fun of it” side quest. (Next article, I’ll talk about more “serious” side quests that matter to the campaign.) This should, in theory, be something that is easy for them to work through. It’ll give them a sense of accomplishment, especially if they are stymied on progress in the main campaign story arc.

If the next Big Campaign Thing you have planned is more potent than the PCs can handle at the moment, you can send them on a side quest (or two). That will allow them to soak up those precious experience points, gain some much-needed gold, and maybe acquire a few new spells or magic items. I’ve done this quite a bit where the campaign dictates that the next story arc be more difficult than I’d like for the PCs. Yes, you can always adjust the power levels down for the Big Bad and the minions, but if that doesn’t ring true to the story you’re telling, you’ll need some side quests in hand.

Have you ever run a side quest just for the fun of it? How did that work out? Hopefully, it wasn’t a Total Party Kill (try real hard to avoid that on a side quest), but it should have also provided some challenges. This way the players would have felt like they earned whatever rewards were gained.