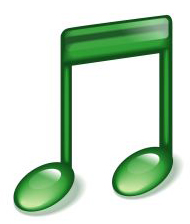 I love background music when I’m GMing and when I’m playing — for me, it’s an integral part of the gaming experience. It’s been two years since I wrote about background music here on the Stew (Creating Simple, Deep Playlists for RPG Background Music), and it’s time for an update.

The advice in that article, which focused on building playlists, still holds true for me today — that’s still what my RPG playlists look like. But I’ve added quite a bit of new music in the intervening two years, and I’d like to share some soundtrack recommendations from my current playlists.

Hold on to your hat — a hell of a lot of excellent music is incoming!

I use three playlists — Ambient, Action, and Sinister — that cover 99% of what I want during any given session. Most of the soundtracks I’m going to recommend have tracks in all three categories, and I find that those categories are broad enough to account for almost every track.

I favor background music that’s suitable for most RPGs, so I don’t have to worry about whether or not my playlists will work for the game I’m playing — they will. (I also create game-specific playlists, like the ones that feature all Star Trek movie and TV soundtracks for my current Star Trek campaign).

Here are the fruits of several years of tracking down, and regularly using, some really good RPG background music: 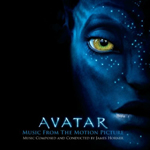 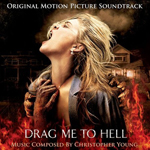 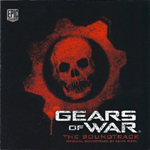 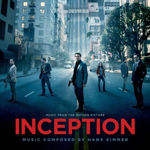 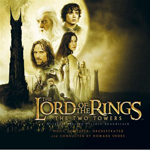 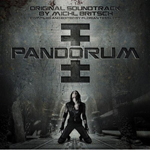 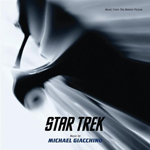 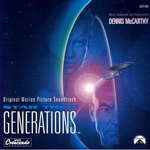 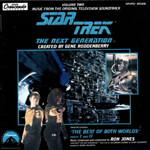 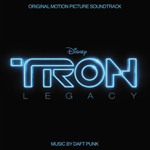 Thanks for reading, and I hope you wind up enjoying some of these recommendations — they’ve served me well over the years.

I’m always on the prowl for new RPG background music, too — if you have suggestions to share with Gnome Stew readers, fire away in the comments!

(Two quick notes about this list. First, there are obvious gaps. Why did I recommend Halo 1 and 2 but not 3, ODST, or Reach? Because I have the first two soundtracks, and I love them, but I don’t own the other three. I assume they’re just as good, but I wanted to keep this list personal.

Second, the links all lead to Amazon, where Gnome Stew earns a small percentage when you buy something (anything, actually) after following one of our links. That revenue helps pay for our new server every month — if you happen to buy something, thanks for supporting the Stew!)