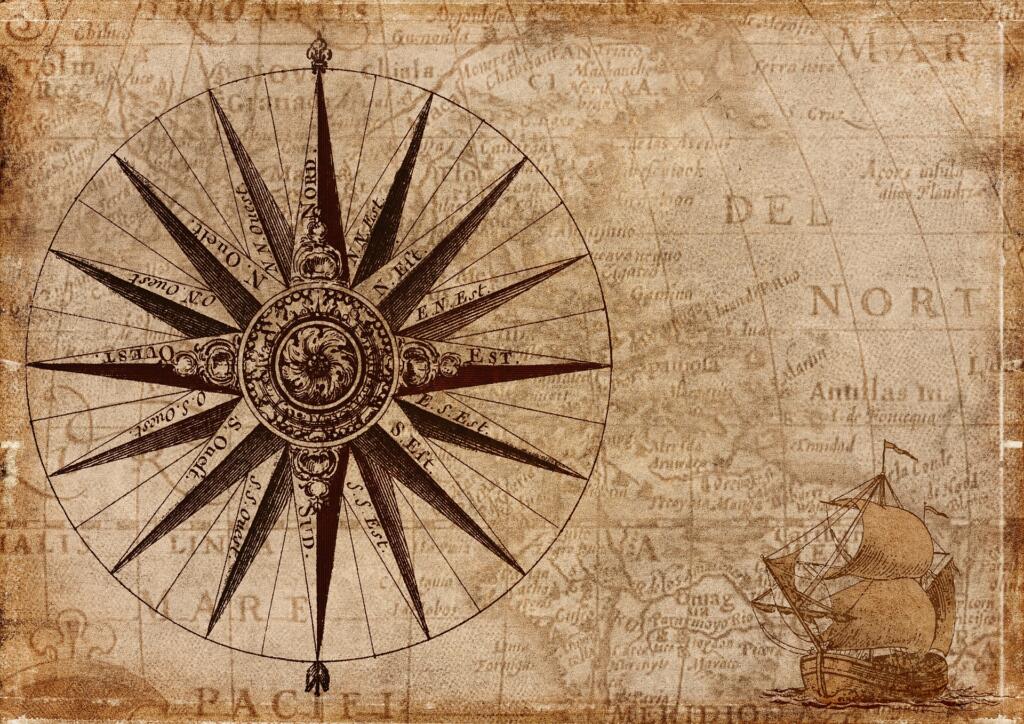 What’s a PC background? What is its purpose? How long should it be? For answers to these great questions, head on over to part 1 of this series. You can also find the second part where I do a deep dive into what goes into a backstory.

Everyone fears something. It’s part of being an intelligent being. Pick a fear or two for your character. They can be something as minor as, “Snakes creep me out because they move without legs.” Or it can be a full-blown, catatonic-inducing phobia of the color purple. (Imagine meeting a king in his full ermine and royal purple cloak with this one and having to ask for funds to support a quest.)

Fears and phobias do round out a character, but (again) the most important detail here is why does the character have the fear/phobia. Most of these mentally anguishing conditions spur from an event in life. This is not always the case with phobias, but if you can pinpoint a root cause, this will give the GM some fodder for creating more interesting encounters.

(GMs: Don’t abuse fears/phobias. Touching them on occasion is cool. Doing all the time is being a jerk.)

What limits your character? Do they have a code of conduct? Religious vows? Pacts with some other higher power? An overwhelming drive to protect nature? What will they do for love, but they won’t do that?

As an example from my Modern Mythology urban fantasy series of novels: My protagonist, Marcus, won’t escalate means of violence. It’s in his internal code of honor to never draw his gun on someone with a knife. If someone throws a punch at him, he won’t draw his knife. And so on… Yeah, this leads to some pain on his part, but he doesn’t consider downing an opponent a “win” unless the fight is fair.

Â In what way is their internal machinery holding them back?Â

There are plenty of games out there that quantify these wounds in a mechanical manner, but if you can throw in one or two of these in your backstory, it’ll create a richer character with ample opportunity for role playing it out.

Imagine this: A fighter with a limp. Not a bad one, but enough for it to be noticeable. It’s not going to reduce his movement (in game stats), but others view him as inferior or weak because of the hindrance. The fighter can play this up to put his opponents off guard until steel is drawn. That’s when his fancy footwork comes out and he dazzles his opponents with moves they never thought a limping man could pull off. On the flip side, the GM could set some assassins on the character’s trail with a description of “Kill the man with the limp in the village of Urloon.” Hrmm… What if others with a limp turn up dead, and the party has to figure out what’s going on before the assassins strike at the correct target… or kill another innocent?

Â At the end of the day, be flexible with your backstory.Â

The last thing I’m going to leave you with in this series is the concept of collaboration. Don’t write your backstory alone in a cave and walk out with a “final” version that’s carved in stone. Be flexible. The GM may already have some ideas in mind for campaign or adventure hooks. See if she’s willing to let you drop one of those into your backstory.

When another player shares their few paragraphs of backstory with you, you might find a cool enemy that they created. Maybe you can alter your backstory to include a common enemy or replace another enemy you created with theirs.

I know it sounds like I’m endorsing a second “session zero” just to smooth out backstories. I’m not. I’m actually going to encourage everyone out there to collaborate and share via email, Slack, Discord, or whatever means you find easiest for your group.