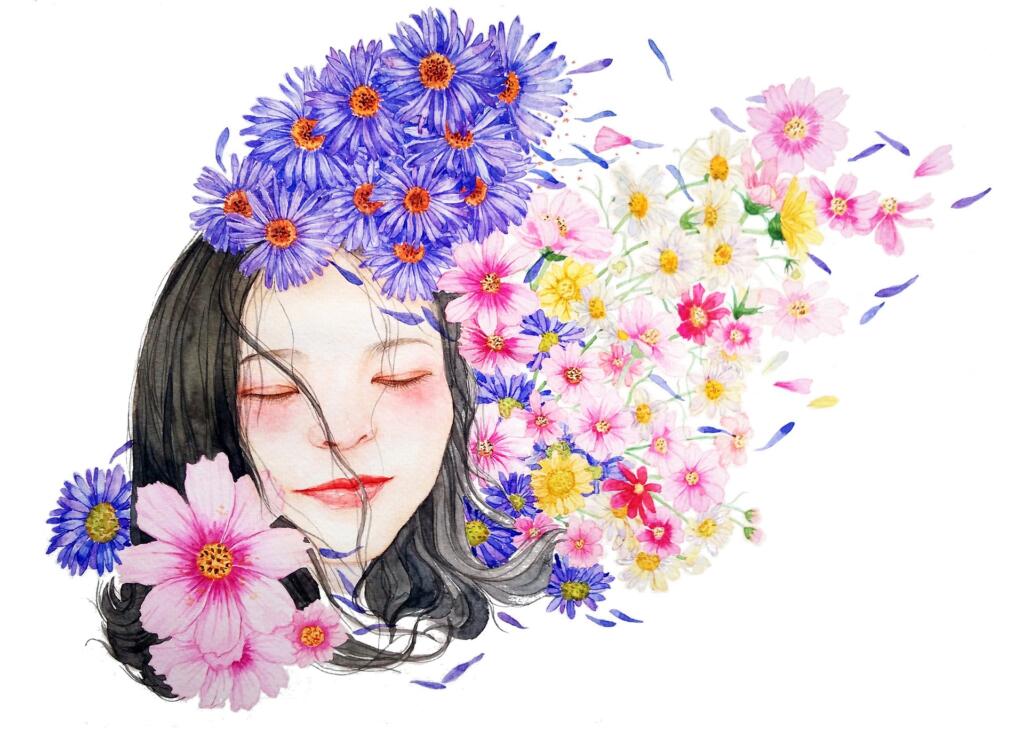 If you rewind the wayback machine to the 70s and 80s era of published RPG material, you’d be hard pressed to find any reference to character backgrounds, historical concepts related to specific characters, or much beyond a table to roll on for “secondary skills” the character picked up during developmental years. Fortunately, thinks have changed in this area, and a vast majority of modern RPGs have a section (if not a whole chapter or splatbook) dedicated to assisting players in creating backgrounds for their characters.

What is a Background?

Â A character background is a brief summary of the character’s life.Â

A character background is a brief summary of the character’s life before the first session of the campaign or adventure fires off. This should include key events that formed the character into who they are in the “present time” of the campaign. Vital NPCs that altered (or guided) the character in key ways should also be included. Friends, enemies, pitfalls, triumphs, and major accomplishments show up in the background. Socioeconomic status is also key in this because “it takes a village to raise a child” can also be translated into “the resulting adult depends on what kind of village the child is raised in.”

Backgrounds are neat (for some people) or painful (for others) to write. However, this shouldn’t be solely about the character. There’s a purpose to backgrounds. A well-written RPG character background will include hooks into the world for the GM to latch onto. It’ll also include ties to (or even creations of) important NPCs, thus deepening the character’s connection to the campaign material. If possible, I also encourage at least one connection (two would be better) between the “main character” in the background and the other characters in the party.

This sounds like a background should be all roses and puppies, but that’s not the case. Everyone’s life has some form of tragedy in it. These tragedies should also be highlighted in the character’s background in the form of enemies, losses, and events that grow into motivations for the character. If your barbarian is overly protective of children and will go through great lengths and incredible dangers to save them, that’s wonderful. However, the roots of this motivation should be incorporated into the backstory. This gives the GM some leverage over pulling at the PC’s strings, but the PC also has the freedom to cut those strings if necessary.

By introducing these elements into a good backstory, the GM can incorporate a more rich and compelling story throughout the campaign.

Â There are actually three different audiences for a backstory.Â

There are actually three different audiences for a backstory. I’ve already mentioned the information that goes to the GM. The player running the character is another target for knowing the backstory (and arguably the most important audience member). Lastly, the other players should be aware, to some extent, about the character’s background. It’s incredibly rare for a character to exist in a vacuum and then pop into being alongside other people and then fight in life or death situations at their side. Yeah, in some RPGs, we hand-wave the appearance of new PCs (You look like a trustworthy fellow), but deeper connections between each character will provide opportunity for role playing on a more grand scale.

Â Don’t go overboard with the length of the backstory.Â

Don’t go overboard with the length of the backstory. We’ve advised GMs to keep their world/setting/campaign backstories to a page or less. This same advice applies to your character’s backstory. Anything longer will cause folks to skim it, or worse, not read it at all.

I recommend that you provide between half a page and a full page backstory for the GM. For the other players, I would drop no more than two paragraphs. This also allows you to keep secrets or shameful events between you and the GM by excluding those details from the other players, so you can explore those and role play them out down the road.

What about the backstory for yourself? Well, you know you better than anyone else. Write as long of a one as you like. I tend to land at about 5-6 pages for my characters, but I also type faster than the average bear and can get wordy in my creative efforts. I offer the longer one to my GM, but I also keep the shorter version handy in case they want lighter reading.

While I’m thinking about it, make sure to write up your backstory in a word processor and print it out. We’re old. Our eyes are tired from decades of reading RPG charts and tables and maps. We don’t have the energy to muddle through hastily scribble handwriting. Twelve point fonts are good, too. Don’t go smaller, please.

When to Create It?

Once session zero rolls to a close, and we have a one week (or more) break until the first “real” session of the campaign, I write my various backstory elements. In theory, some of these are already established during session zero, and I’ve made enough notes during this session to get me into writing a proper narrative. By taking my bullet lists and scribbled notes from session zero, I can flesh out a proper narrative in text form.

There are three styles of backstory that I’ve seen.

The second is first-person narrative, which gets directly in the character’s point of view and inner thoughts. This works well for telling a personal story, but it can also get jumbled up a bit because introductions of NPCs and other PCs and key events happen so far apart. The player writing in this style generally has to put in, “When I was 13, ….” in their backstory, which gets tiresome to read.

The third style is a simple bullet list of NPCs and events listed out in order that the character met the NPC or had the event happen. This is perfectly fine for those folks that are less inclined to express their creativity in the written form.

That’s enough on this topic for now. In the next few sections, I’ll give more specifics about how to generate a backstory and what to include. There are several great methods, and I can’t wait to touch upon them.