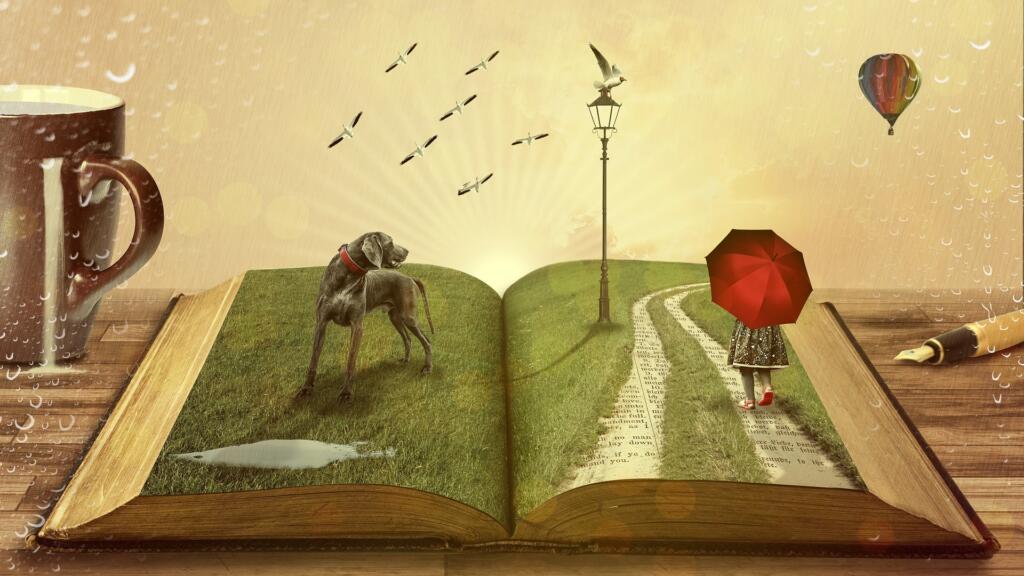 What’s a PC background? What is its purpose? How long should it be? For answers to these great questions, head on over to part 1 of this series.

As I hinted at in part 1, there are different approaches at generating backgrounds. I’m going to delve into those approaches in part 2 (this one) and part 3 (the next one).

I’m going to get this out of the way now. I highly dislike random backgrounds. They are rarely coherent, usually lead to craziness that’s hard to wrap into a single character, and may lead the player down a road that arrives at a character they really don’t like.

Having said that, if a player is at a dead stop for a concept or idea about part of their backstory, generating a random NPC, event, or key point might be fodder for the imagination. I like it when randomness is applied, when necessary, in small bite-sized pieces. Even if the player discards the random idea in favor of something else they really like that’s related, that’s fine. Go for it! Whatever sparks that creative compass to guide the way.

In my fiction writing life, I teach a class on log lines. This is, essentially, a one-sentence summary of an entire story. Yeah. You read that right. Take that 100,000 word fantasy novel and compress it down into a single sentence. It’s not as hard as it sounds, but I’m not here to talk about novel log lines. I’m here to guide you into creating a single sentence that informs the rest of the backstory.

This single sentence (think of it as a Twitter bio), states where the character is at when the campaign starts. The backstory needs to be “aimed” at that point to get the character from a stumbling toddler to a fully-functional character. Of course, no story is complete without conflict, so that needs to be included in your sentence. Give this formula a try:

In this case, I like to express CHARACTER and ENEMY in an adjective+noun combination. This creates a more compelling and descriptive sentence. Here’s one that’ll work for an RPG backstory target that’s also from the novel I’m currently writing:

An apprentice blacksmith must prove her innocence in her master’s murder in order to avoid execution at the hands of the emperor, but the only female captain of the Gray Watch must frame the apprentice because the captain committed the murder out of greed.

In this one sentence, I’ve established my character, my enemy, goals, conflict, and motivations. Once this sentence is ready to go, I need to “fill in the gaps” between the formative toddler years (or maybe start early adolescence) and the character’s current age. This is where introducing friendly NPCs, the other PCs, and world/campaign hooks come in.

Â While you’re crafting up the backstory, throw in a few quirks.Â

While you’re crafting up the backstory, throw in a few quirks. Weird habits that occupy the character during downtime are a good idea to flesh out the character. I also like to throw in a few likes and dislikes. Even if these never come up in actual play, they’re cool to have in your back pocket for if they come up.

As an example: I had a wizard who loved the look of red gemstones. Anytime a ruby or red garnet or something similar popped up in treasure, he’d sacrifice more than his fair share of the treasure to get his hands on them. He never sold them or traded them away because he loved them so much. At one point, the GM “arranged” to have my bag of red gemstones thieved from me. That sparked a whole side arc adventure to get them back. When we eventually found the thief, it turned out to be another person who equally loved (and hoarded) red gemstones. The loot from the Big Bad Boss was a room full of the red gemstones. The party had pity on me and let me keep all of the gemstones.

Your character absolutely must have goals. It’s best to have three of them.

Â Your character absolutely must have goals.Â

The first should be an immediate, fairly minor, goal that the GM can use to set up an introductory adventure. If you can coordinate your minor goal with another PC or two in the party, that’ll make the adventure that much more robust!

The second goal should be a major goal and something long-term. This one will take some effort to accomplish, and will provide the GM fodder for longer story arcs. A good major goal would be the founding of a temple, library, martial school, or some other regional establishment.

The third goal should be the world-changing or “campaign” goal. This can be something along the lines of “overthrow the lich emperor and restore the republic.”

Â The most powerful motivations are the personal ones.Â

The most powerful motivations are the personal ones. Ones that come from past experiences, major events, or tragedies that happened in the character’s life.

In the third and final part, I’ll talk about the bad things that can happen to a character in the backstory and collaboration with the party and GM on the creation of the backstory.