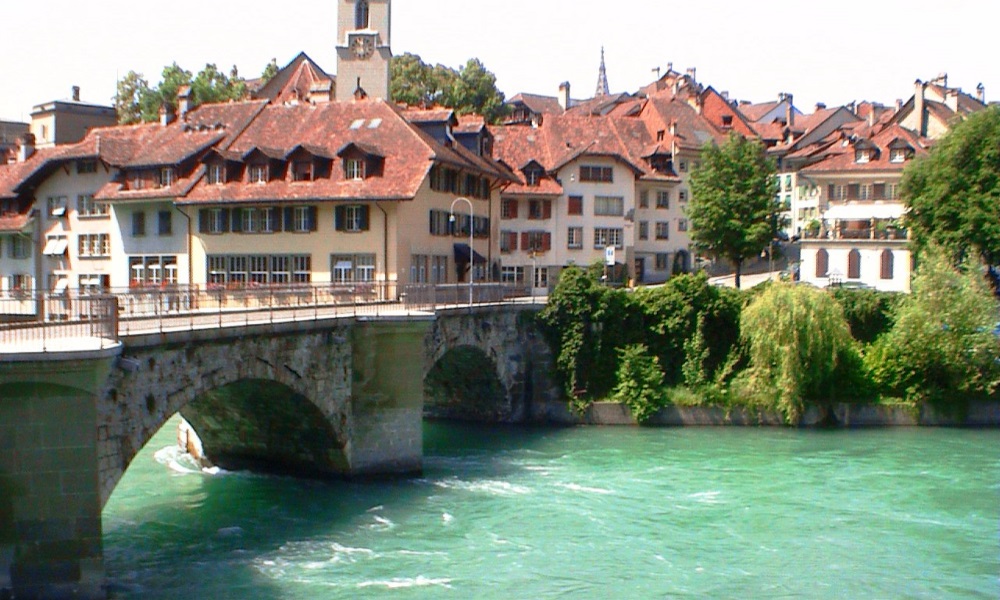 I’ve been excited by a series of articles I read on The Alexandrian from way back in 2015 on building a city based campaign with a hexcrawl feelÂ (it was called an urbancrawl there). I’ve also been inspired by the way the Steve Jackson Sorcery! gamebook series, which was translated to video games back in 2013, portrays a sort of old-school “anything goes” fantasy. So I thought I would try my hand at using the system roughed out at The Alexandrian to create an urbancrawl with the strange magic feel of yesteryear.

So to start, I need a concept. Let’s go with: There’s a place where several major rivers meet. It’s a low soft land, so rather than form a lake, it just makes the surrounding area mushy and swampy. In the past the inhabitants along the rivers would send boats to the point where they meet and trade. Eventually, a few buildings were erected, a few house boats permanently docked, and a city grew from there. The land isn’t ideal for building, so over time buildings were built on the sinking ruins of older buildings until they became relatively stable. Today the city has a sizable moat around it, and is filled with winding roads and canals and is still a sizable hub for travel and trade. Though well defended from outside attack by its geography, the city itself is in some places lawless and in all places strange, wet and overripe with plots and intrigue. We’ll call this city Juntial (from a sloppy Google translate of “river” and “together” and since the geography reminds me of Mexico city and I’ve got some ideas about how the land was stolen from the natives, we’ll bastardize Spanish instead of Nahuatl)

So the base of the Alexandrian Urbancrawl system is neighborhoods and layers (essentially types of points of interest you might find if you were looking). So I need a few things to get started:

So how many neighborhoods do I need? If you read The Alexandrian’s set of HEXcrawl articles (another good read), he mentions that his own hexcrawl is 16×16 and WAY too big. That at most you need 10×10 or 12×12. So that’s a good number to aim for. BUT, in the urbancrawl system, each layer is keyed for each neighborhood, so if you have 3 layers, you only need 1/3 the neighborhoods because each one holds 3 things depending on what you’re looking for.Â  Taking another angle, what if we look at the number of actual neighborhoods in a modern large city and then normalize to the size of a large medieval city? That nets you a magic number of 20-30 neighborhoods. And if you have 4 to 7 layers, that will hit your target of 100-144. So that’s what we’re going for.

Next, what districts do we want to cluster into? I jotted down a list and asked another GM for their thoughts and came up with a sizable list that I pared down to a handful:

That gives us 7 districts to work with. If each one has 3-4 neighborhoods, that nets us our 20-30 neighborhood target.

Next, what layers do I want to work with?Â  The Alexandrian articles give a few examples, from which I borrowed heavily and added a few of my own.

This gives us 12 layers, but we’re not going to count the landmark or shop layer because they’re not adventure sources. So that’s 10. For our target of 100-144 adventure sites, that means we really only need 10-15 neighborhoods, so I’ll aim for the lower end of our 20-30 estimate.

So now we have what we need to proceed, but before I can start laying out a basic map, I have one issue. What exactly IS a neighborhood? I mean I kind of get it, but how does one divide a city into neighborhoods? Well, turns out oddly enough that the modern concept of the neighborhood only dates back to the 1920s. But it’s still useful for our purposes. So the modern neighborhood has the following characteristics:

So what are the next steps?

In all of this, it seems like the best bet is to go light. If a line or two will do I don’t want to waste time with a full NPC list and tac map. This is already going to be a lot of work. But, I think it’s a very edible elephant. It naturally breaks down into bite sized chunks for digestion. As a reward for myself, if I actually make it to the finish line I may hire a cartographer to map out the whole thing. That will cost a pretty penny I’m sure. On the other hand, a project like this will be an investment for years to come.Â  See you next time with a rough map.