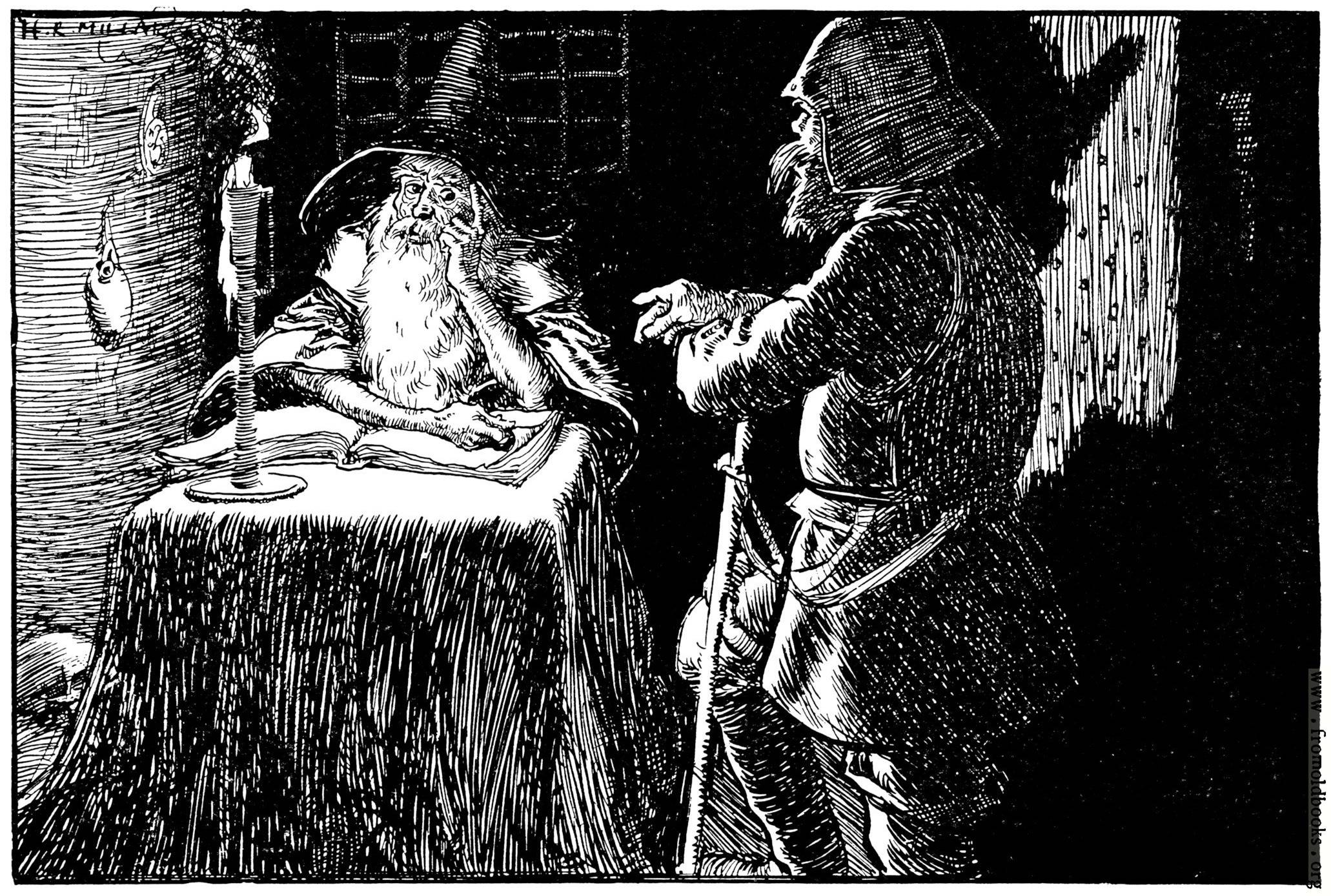 I was recently tossing out notes for a game and I wrote the following:

NPCs – get a list o’ NPC traits- NPCs should be larger than life, quirky, flawed

Ex: the mage’s guild is just one guy in a town this size. It’s a mid-sized town but he considers it a hellish backwater. He has the finest silks and delicacies shipped in from the big city and is decadent and opulent to the core.

Ex: the prince who runs the place is haughty and arrogant and expects everyone to suck up to him constantly. He’s not opposed to abusing his power or even doing things that aren’t good for the city if people disrespect him.

This isn’t something I had thought of a lot before, but the game concepts I’m currently kicking around are heavily influenced by the pulps and the pulp-influenced adventure fiction of the 70s. In those stories, characters that weren’t the main protagonist–from the main antagonist, to the goons, to the love interest–were often horribly, unabashedly, obviously flawed. Many times the hero was flawed, too. Everyone was a hot mess in those works of fiction but if so, the hero was flawed in the humble-brag way that everyone always answers those interview questions about their biggest weakness. They’re distant, moody, merciless… you know: generally bad-ass. That actually makes pulp villains–with their over the top dramatic flaws–more well rounded than the hero, but this isn’t critique hour for the guilty pleasure fiction of decades ago (besides which, I absolutely love it regardless of how hackneyed it is).

Several of the reasons that writers made their cast so over the top and flawed still work for our medium. First it serves as an easy obvious distinction for who the bad guys are. Yes, your players’ characters can be anti-heroes or morally ambiguous–but they’re not lecherous, craven, arrogant or petty to the point that it illustrates what kind of hollow monster they really are, or hinders them on a regular basis, at least not unless your PCs are really pushing for those roleplaying xp.

In addition, in the highly episodic nature of both the short story and the adventure based game, subtle NPCs don’t cut it. Carefully crafted, deeply realistic emotional motivations are wasted on an NPC that gets a half to ten minutes of spotlight time, most of which may well be on a battle board. Maybe more complex characters may pay off for recurring NPCs like the local lord or barkeep that the PCs get their work or buy their ale from, but subtle will be lost on the villain of the week.

Another nice benefit of in your face NPC flaws is that it provides opportunities for role playing and encounter types that players might not otherwise think about, or that otherwise might not get tried for fear of failure. Flaws are good cues for ways to bribe, threaten or goad the NPC in question.

Of course this is easy to do. Just Google “RPG NPC flaws” and you’ll find extensive lists. For example, here is a list of over 120 flaws from dark world RPG.

2 Responses to Make your NPCs Flawed