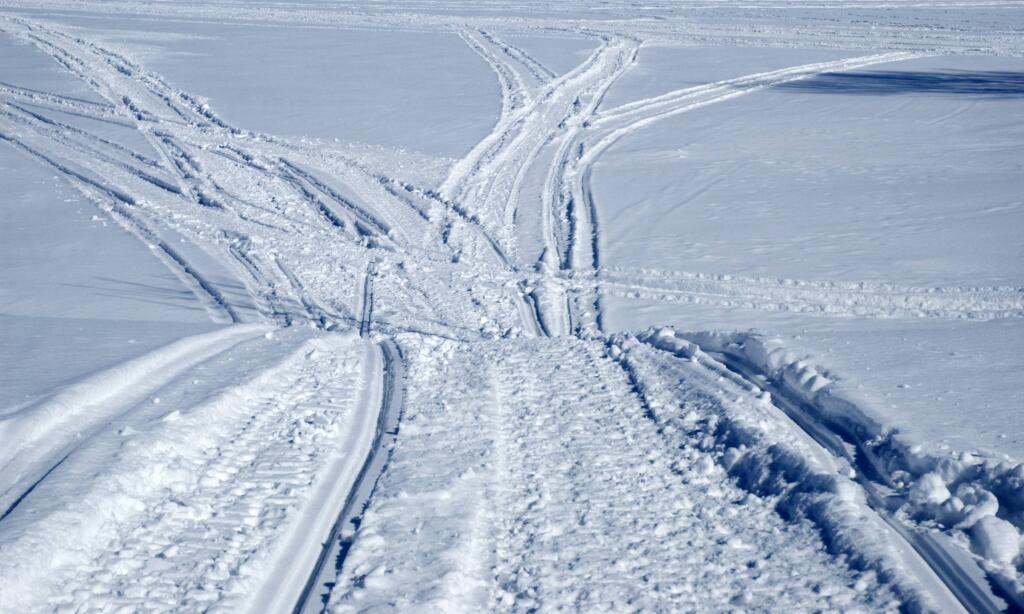 One of the biggest problems I’ve ever seen plague any game is miscommunication between the Game Master and the players.

The game master will say:

“You throw the door open and see the footprints in the ever-deepening snow. The flakes continue to fall from the sky and begin to obscure the tracks that lead off to the west.”

And what they are thinking is:

That article on combats in snow was awesome. I’ve got a lot of interesting challenges set up, but this chase through the snow is going to be great. I may have to hint at how a few of their abilities can be used in this environment, but it’s going to be cool. Heh, I make awesome puns.

While what the players hear is:

“You failed your rolls, so she got away into the snow. The tracks are already disappearing, so good luck. Only really awesome rolls will save you, and I probably intended for this to be how the BBEG got away.”

And then they quit the chase and try to follow other leads. Miscommunication pure and simple, and this is pretty common in games. As Game Masters, part of our job is to present the world and let the players make their choices from there. Sometimes we have to hint at the options available without blatantly telling the players what is possible so that they make the decision on their own. But there is a lot of ground for miscommunication in this type of discourse. Here are five ways you can try to make sure you aren’t sending mixed messages to your players.

What is the end goal of what you want the players to pick up on? What would you tell them if you were able to speak completely openly? Take that as an idea and work backwords. If you want them to know that they can still follow the tracks, but it will be hard, craft your message with that in mind.

“The snow is starting to obscure the tracks, so any rolls to follow will be at a slight penalty. The snow is also fresh, so there aren’t a lot of tracks in it and that might make it easier. The snow keeps falling, tell me what you do.”

2. Try to avoid describing the world in terms of absolutes

Speaking with certainty as a Game Master can be a hindrance to players knowing that they can attempt things, but as Game Masters we develop vocal patterns and mannerisms that show confidence when we are running our games. Some players may read that as the situation being an absolute and unmutable. Thinking about how we say “The snow is starting to obscure the tracks.” and whether or not that might be considered the Game Master stating the immutable nature of the world or note will help players read into message and feel comfortable questioning it. It will help them have agency in the world. “The tracks seem to be filling in pretty quickly as the snow falls. They might become hard to track after a while, but you can still keep up with them for now.” While it takes longer to say, it subtly conveys the player options.

Some players will ask a million questions to get a better sense of things, and some will just take whatever is stated as the only reality of the game world. If you state that the characters are inside of an office, some will think to ask if there is a stapler there and some will assume there isn’t. Make sure your players know that questions are just fine. Character perception is not player perception, so players have to ask a ton of questions to help understand the world their in-game avatars are experiencing. Help them do that by rewarding questions or sticking a note in your GM’s screen that says “If you aren’t sure, ask!”.

Some play styles rail against doing anything meta to the game, and some embrace it. If you find your meanings being misconstrued often, speaking in a bit more meta style may help players grok the game world better. “Those tracks are looking pretty obscured, it will probably be a -2 penalty or a -4 penalty after a few minutes, but you can still probably roll that and you always have action

Â The players are sending you a message when they shy away from the seemingly difficult chase in favor of tracking down clues from the scene of the crime. That sort of game is more fun to them.Â
points if you feel it is important enough.” Sure, that is a big clue and hint, but it might turn a player ready to give up into one ready to continue the chase. You have to decide the level of meta information you are comfortable with in your game, but the more meta the less mixed messages get sent. The downside is that players may think you are leading them onto the rails and

5. Listen to the message the players are sending

Tabletop roleplaying games are awesome because their are no absolutes. A player can try anything and make decisions on their own, rather than being limited to the options a computer game puts in front of them or the linear path of a book. If your prepped for a chase through the snow and the players seem dead set against it, decide how important that really is to your game.The players are sending you a message when they shy away from the seemingly difficult chase in favor of tracking down clues from the scene of the crime. That sort of game is more fun to them. If you’ve done what you can to make sure they know they have options, go with the option they pick. You may have to listen closely to what they are saying, but you can always rework elements of the game behind the scenes to fit the game they are enjoying.

What is the best story you’ve got about intending X and the players chose 9 instead? What do you do to make sure the players get what you are intending to convey?