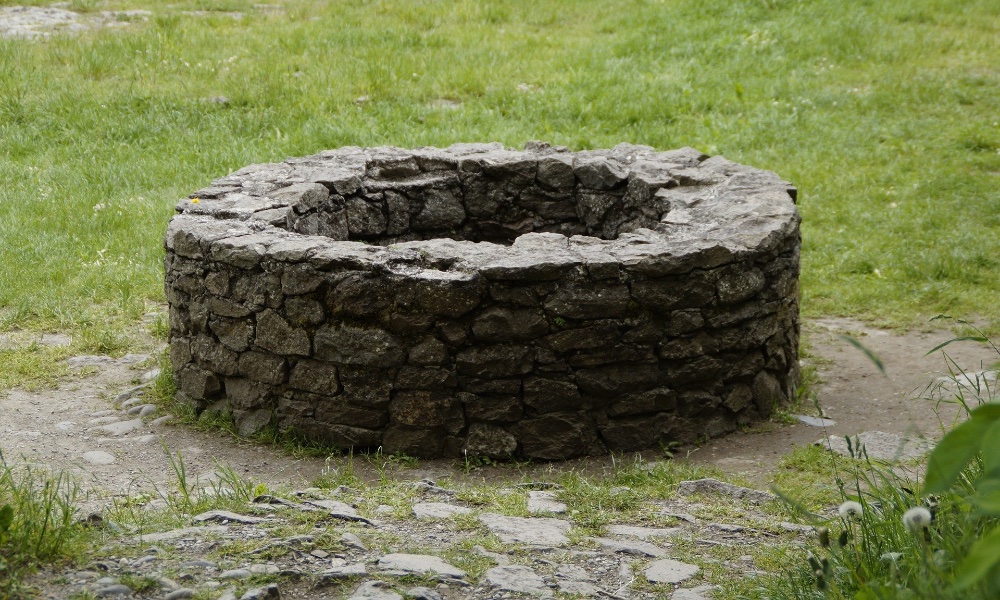 In my world as a fiction writer, this is referred to as “writer’s block.” It happens. I’m fortunate that I don’t get blocked too often, but when I do, I step away from my creative efforts and go “fill the well.” This will undoubtedly inspire me in new creative efforts.

What do I mean by “filling the well” in this context? It’s pretty simple, to be honest. It’s a matter of stepping away from whatever has you brain-locked, and getting inspiration. I do this by consuming media outside the genre I’m currently working on. If I’m writing cyberpunk, I go read some epic fantasy. If I’m writing sword and sorcery, I go watch some good (or maybe horrifically entertaining) science fiction on a streaming platform.

Â This allows me the freedom to step away from what I’m doing.Â

This allows me the freedom to step away from what I’m doing, relax my brain, and ingest some new content. However, since I’m a creative person at my core, I’m always subconsciously looking at this new content for ideas for what I’m working on.

This is where my heist comes in.

The heist can originate from almost anywhere.

When I’m talking about heisting content, I’m not talking about designing a heist-based story arc for my campaign or adventure. Sure, this could be the case, but that’s not the context in this case. In this case, I blatantly steal ideas from the media that’s filling my well. Of course, I don’t just run off and use it exactly as it’s presented in the media I’m consuming. This is typically because the genres are different, so there are different tropes and conventions used in the different genres. Even if I’m thieving ideas from the same genre, I tend to change things up.

The heist can originate from almost anywhere and be executed in almost any format. I think I’m going to throw some examples out as a way to illustrate what I mean.

As an example, I’ve taken the idea of the protomolecule from The Expanse and changed it up into a series of short adventures to be used in a fantasy setting where a mysterious, intelligent disease is taking over the lands. The players can’t cure it, but they need to learn how to mitigate it, perhaps control it, and generally how to deal with something that’s both infectious and intelligent at the same time. Also, I changed the glowing color of my disease from brilliant blue to a pulsing amber color. Just to throw a bit of a head fake into the game for those players who had maybe consumed The Expanse TV show and/or books.

As we know, Lord of the Rings includes quite a bit of travel, mostly hobbits using their hairy feet to walk across the lands. I apologize if I attribute this to the wrong person, but I believe it was Senda on Panda’s Talking Games who commented that it would be interesting if someone took Lord of the Rings and dropped the concept into a modern or near-future setting. This gave me the idea (that I’ve yet to use) of the PCs having to traverse a metropolitan area starting on foot, but acquiring rides along the way as they are able to to speed up travel. Their goal is to carry some piece of technowizardry (the MacGuffin) across the city to the person who invented it, so that it could be safely dismantled or disabled. Of course, there would be nine gangs (Nazgul) standing in the PCs’ way to make life more difficult for them. I’d probably set this in a cyberpunk setting using the latest Cyberpunk Red rules to run the game.

One of the greatest WWII epic films made was Saving Private Ryan. This storyline of “save the last surviving brother from front-line battle” can be easily adopted to almost any genre and setting. The person to be saved could even be a POW or lost behind enemy lines if extra danger or adventure is needed. If I were to take this storyline, I’d probably shift it into a space opera setting where stealth ships, intrigue, maybe a few gun fights planet side, and a climactic space battle result in the rescue (or not, if things go poorly for the party) of the person in question.

What elements of something would you heist from an existing property? How would you change it for your setting, genre, or game? Have you ever done this? How did it go?

4 Responses to Heisting a Campaign