Genre As A Tool For Meaning 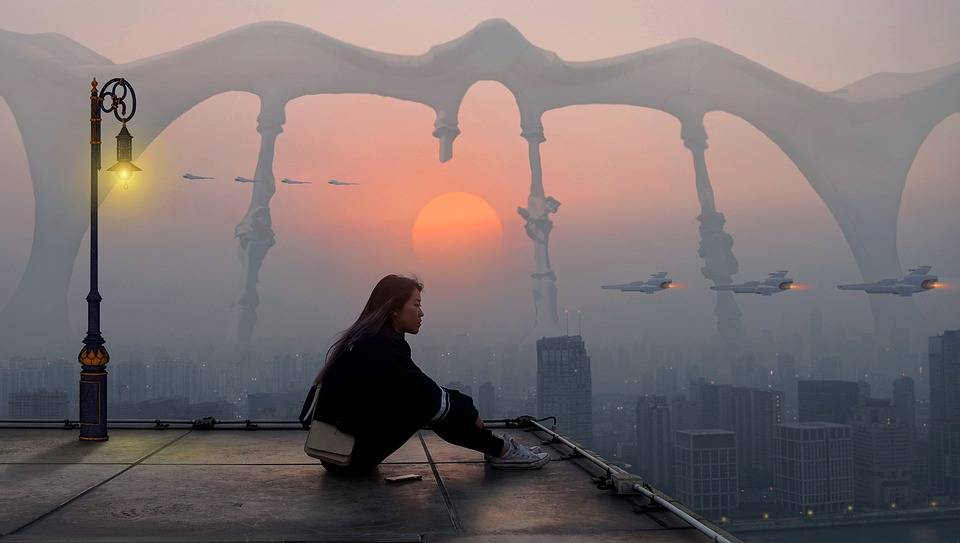 Genre is a powerful tool. Fantasy, Horror, Sci Fi, Historical Fiction, Anime… the definition of genre is broad and wiggly, but no matter how you’re defining it genre plays an interesting roll in how we tell our stories. While present in all media, genre is specifically a focus of tabletop roleplaying games and LARPs, where a realistic setting is the odd one out (except in the original concept of Nordic LARP, where the rule is no dragons, no NYC). This means our stories have so much potential to be packed full of meaning about ideas that spawn from the cultural consciousness.

Who you are means you often get the privilege of “just telling stories” without thinking about their meaning, and there’s an implicit power in that ability. How much you admit the meaning in the stories you are telling, how intentional the meaning is in that story, and what your subconscious unthinking mind creates in a story are all conveying messages. Meaning is conveyed through storytelling.

A Love Of Genre

Storytelling is a way of sharing images, characters, and journeys in a world that the storyteller wants to see. Genre and speculative fiction allows us to imagine so many different ways this could occur, outside the boundaries of modern life. What’s so awesome about genre is that we can wrestle with these big themes and big ideas that we face in contemporary life without having to skirt away from the heaviness of those themes. Genres give us freedom to imagine different worlds and rules of existence and realities… which is why speculative fiction is such a meaningful tool for feminists and marginalized folks in particular. We can imagine better futures for ourselves.

Genre is an alibi for these meanings in stories.Â  We can wrap up these meanings in afrofuturism and speculative feminism, space opera and other worlds, other times, fantastical times. In these other worlds we can imagine what these burning questions in our modern lives might be like in a different scenario than the one in the real world. That imagining can lead us to real solutions in our minds and hearts.

In Call of Cthulhu players approach the horrific and the unknown to try and see more than humans can see, and are punished because of this curiosity. In Dungeons & Dragons, players travel to different locations and use their wits and weapons to solve puzzles, find treasure, to gain power over time. In Blades in the Dark criminals survive in a dark city by making their fortunes against all odds. These all have implicit meaning behind them, and paint the world with different brushes to purposefully tell specific stories about specific types of people.

While unintentional meaning can arise from genre stories that don’t consider the meaning behind the story, many genre games do a great job of using genre as an alibi to talk about serious things. In the tradition of Octavia Butler and Ursula K. Le Guin with their social science fiction, roleplaying games can tell meaningful fantastical stories about our current lives and identities.

The Blades in the Dark example above is derived heavily from the TV show The Wire, which is about how marginalized people don’t have many choices when the system doesn’t support them, and criminal action is the only way to survive. Mutants in the Night, much like the X-Men, uses the sci fi concept of mutants to highlight the lives of marginalized folks and how to fight back against systems of oppression. Monsterhearts uses monster romance as a metaphor for realizing you’re queer as a teenager. Kagematsu takes a typical samurai tale and subverts it by making the women of the village the main characters, thus portraying the gendered assumptions of emotional work.

The potential of genre as a tool to tell stories about contemporary issues is huge! Especially in roleplaying games, where we act out the lived experiences of the characters in the tale, and gain empathy through doing so. The fantastical and the unreal have great power in our imaginations. What meaning do your stories tell? What genre games tell your favorite types of stories about our contemporary lives? Let me know in the comments!

1 Response to Genre As A Tool For Meaning