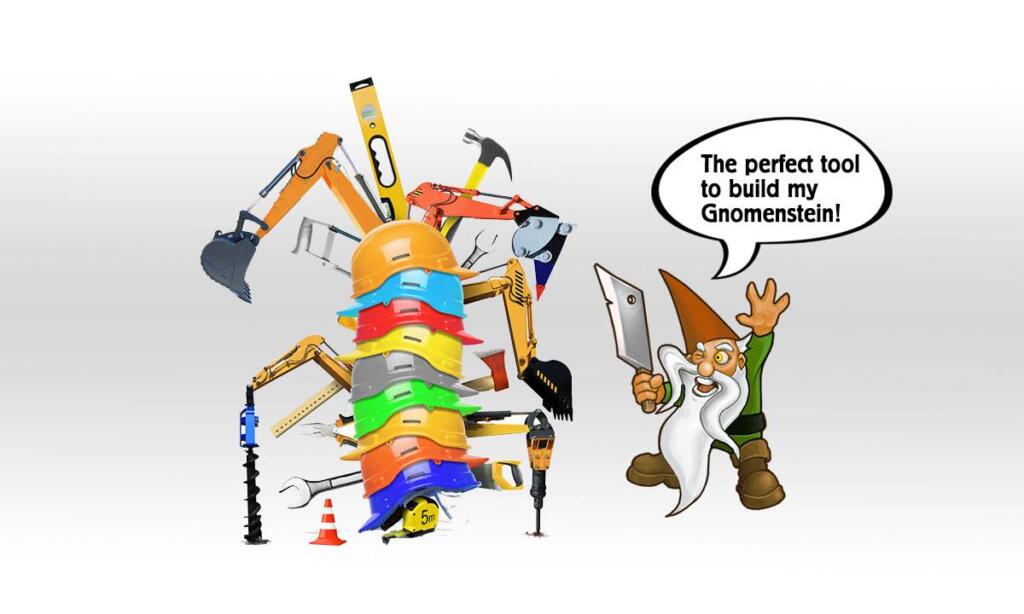 I had my main gaming group for over 20 years. That’s quite a feat in terms of people being around, sticking together, etc. In some ways it was quite a treat, I always had a group to game with. In some ways it was a challenge, working to keep the group together, deciding on what games we wanted to play, etc. Today, my gaming life is a bit more fluid. I know more gamers than ever before, and I have access to dozens of new and exciting games. The question becomes, do I keep the group I have and play some of the games, or do I build groups to play different games?

Hello! This is my first article since the Stew changed hands. For those of you who have been around for a while, it’s nice to be back, and for you new followers, hello. I am looking forward to many more articles to come.

In essence, there are two types of gaming groups that form. Each has their purpose as well as their pros and cons. The two forms are:

The static gaming group is a group that forms to play games. They play one game and when that is finished, they pick a new one and play that one. Over the years, members may join and drop out, but the core of the group remains, year after year. Groups like this can play one-shots, small arcs, and long campaigns.

The static gaming group centers around a fixed group of people playing games. The focus is less on the games and more on the group. Often this group has ties outside of the game. They are often friends and co-workers. They may also engage in other activities as the group, in part or in whole, outside of gaming.

The game-orientated group is a group that is formed to play a single game. Once the game has concluded the group disbands and finds other games to play, and not necessarily with each other. This group works well for one-shotsÂ orÂ convention games, but can sustain a longer campaign.

The game-orientated group centers around the game being played. This group may not know each other past the confines of the game, and may only interact when playing or for game-related activities.

Â When thinking about the type of game group you want, think of the experience you desire.Â

When thinking about the type of game group you want, think of the experience you desire. Are you someone who is looking for a social experience that includes gaming? Or are you looking to play a specific game? The answers to those questionsÂ will help you narrow into the kind of group you want.

For most of my life I have had a static gaming group, and never considered making another group for a specific game.Â However, as I am looking at the range of new games coming out–especially the Powered by the Apocalypse games–I am starting to see that there are games I want to play that members of my static group may not be interested in, and yet I still want to try them out.

Right now, I am waiting for my copy of Undying to arrive. This is a game of dark vampiric politics. My static group is not a great fit for that game. They are a bit more lighthearted, and I want this to be a much darker game. So I am considering finding a group of gamers to just play this game with me. Some of them will come from my static group and others will be friends I use to play Vampire: The Masquerade with.

I am excited with the idea of building a specific group for a specific game. I like the idea of a group 100% into the game we are playing, not making compromises about setting and system, and getting down to business.

There are reasons for both static and game-orientated groups. It really comes down to what your purpose is for gaming: community or games. That is not to say that you can’t become friends with your game-oriented group or that your static group can’t be 100% behind a game, but rather it’s more about your feelings of what you want out of your hobby.