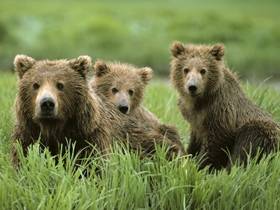 The major disadvantage is that if one orÂ two players are missing, you probably won’t want to run a particular session. It can sometimes be difficult to know this in advance as things like work and illness can be unpredictable. Sessions which get cancelled suddenly can be discouraging for GM’s and players alike. Also, when you need to find a replacement player, it may be more difficult to find someone who will mesh with an Ultra-Light group. Lastly, if you are using published adventures, you will probably need to adjust their difficulty for smaller groups.

There is, however, one compelling reason to consider a large group: you’ll always run. With a large player base, you can simply pick the day and time that you’d like to run. You stand a very good chance of having enough people available at the time. However, if EVERYONE shows up, you’ll earn your money. (Which is none.) Very large groups might be better for ensemble play, but that’s a column in itself. A good column on GMing for a large group can be found here.