Sometimes as a GM, especially in a game as devoted to tactics as D&D, I feel like issuing that order. 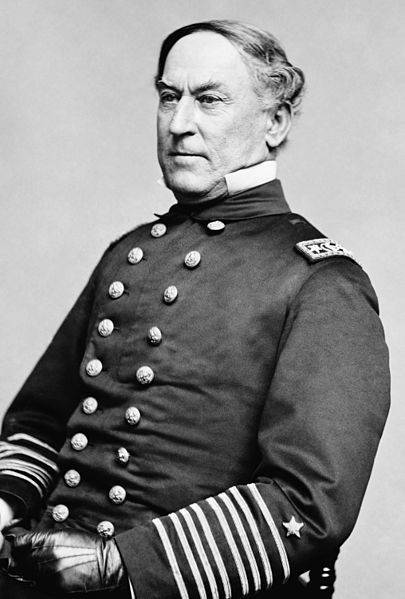 That’s especially true during those interminable moments when the game stops to consult a rulebook for a spell’s effects or the exact wording of an exception granted to a feat or special ability.

“Hold on a moment, we’re making a spell check,” is a refrain heard at our table, and we’re not checking for spelling.

There is a growing sentiment at our table to “get it right” with respect to the rules. That’s not a bad thing. We’ve had more than a few instances in the current campaign where we we’ve rushed over a rule, like a car tramples an armadillo on the highway, only to discover later that we weren’t just a little off, but we were “game-changing” off. Meaning, the encounter might well have gone the other way had we stuck more closely to the rules.

Well, an observer might say: Does it matter if you’re having fun?

Yes, in the sense that in our rush to employ a rule, we trample the fun of someone else at the table. That’s another growing sentiment at our table, and a commendable one at that: We want to be considerate of everyone playing at the table. A rush on rulings can result in “stealing the spotlight” from another player.

Even so, stopping to read every little rule can trample the fun, too. It spoils the moment, as much as an errant cell phone ring or the need to excuse oneself from the table can. It can be unavoidable, even understandable, but a spoiler, nonetheless.

Expanding our rules mastery can help. But honestly, I’m not looking to internalize a 575-page game book for the sake of eliminating short stoppages of play.

How do you strike a balance?

Spell list mastery. No one can remember every spell in the book. But if it’s on a PC’s sheet, then encourage that player to at least know his or her spells. Admittedly, it’s tougher for a GM. But if a GM asks a player to be competent, then the GM should at least make an effort to footnote or bookmark and review those spells likely to come up during that session.

Full speed ahead on feats and special abilities. Unless this is an introductory game, PCs should be encourage to understand how these rules work in play. Most of these are combat specific, and if you like a brisk combat session, GMs should feel free to keep pressing on the gas pedal. If questions emerge about these, make a ruling for the present encounter, then review the rules afterward.

Be prepared to listen. Chances are, your players have a good grasp of at least a section of the rules. Learn to listen to their advice or understanding of the rules before making a call. Afterward, review the rules as a group and discuss, if there are any disagreements.

This is the most problematic of issues. What if a rule doesn’t make sense – at least in the real world? 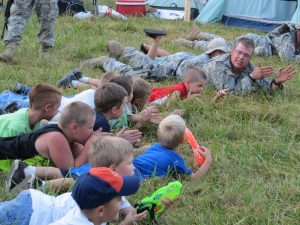 I recently had the chance to watch National Guard troops demonstrate how they use a squad of three to draw fire, seek cover, and approach a target with the intention of disarming or disabling it. It reminding me a great deal of how a team uses superior numbers to run a fast break drill in basketball, keeping the ball moving and players filling lanes to force the defenders to commit and draw them away from the basket.

Either way, it’s a sound, real-world tested tactical maneuver that doesn’t seem to have an analog in D&D. But what if the players said they wanted to approach an enemy in such a fashion? Would you suspend the rules, momentarily, to see if they could coordinate their attacks and capture a target?

I think it would be worth it to see. I say “Damn the rulebook. Full speed ahead!”

But would you give it a try? I’d like to know.