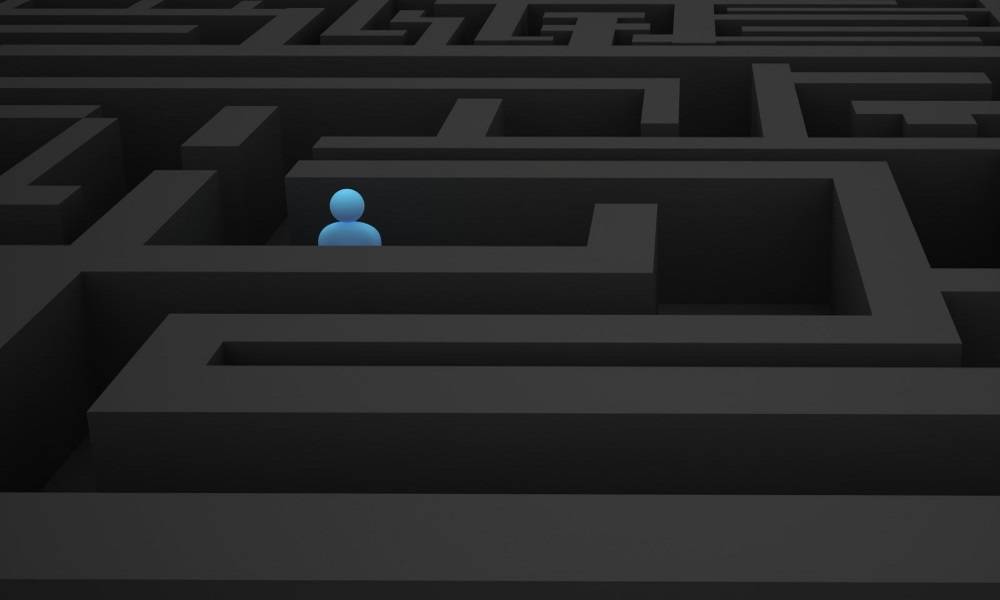 Several years ago while I was working on my fundamentals before I started my stat degree, I took a creative writing class as an elective*. For one of the assignments, the professor had a local poet visit and speak to us about his craft. I remember his readings being very interesting despite the fact that I’m not really a poetry guy, so I wish I also remembered his name so I could link him here. However, one of the things he said during his question/answer session came back to me recently and it struck me how important it is to my own, and I suspect many people’s, creative process. Asked to comment about his choice to use various structures of poetry, he said something akin to (and this is me paraphrasing from memory, not an exact quote):

“I know a lot of people like writing in free verse because it’s easier than having to deal with all the rules of for example, iambic pentameter,Â  but to me the reverse is true. I like choosing a structure and a subject and then knowing exactly how I have to write my poem to fit the structure. It allows me to focus on less things. I actually find writing in free verse harder because there are so many more things to consider.”

It’s pretty obvious that what he was talking about is the concept of option paralysis: having so many options that you find yourself unable to make a choice. The other night when I remembered this, I suddenly realized that this is the fundamental conflict I’ve been trying to deal with for years. I’ve written articles about templates, articles about how-to guides, articles about random generation tables, articles about limiting your prep, all in service of making creativity easier by adding constraints. Heck, it even helps explain the article I wrote a few years back about how I love minecraft but hate drawing maps. In construction games your crafting list sits right there on screen like a checklist. Have you made a library? You can build bookshelves and an enchanting table, so you probably need one. Have you made a bathroom? Well, you can’t construct a toilet and you don’t poop, so you probably don’t need one.** In addition, the limited blockset and game physics are both constraints that make construction choices, if not simple, at least limited.

This also explains some of the complaints I have about certain, to be unnamed, RPGs that have endless book after book of race options and endless books of class options. Ironically, several pages of point buy system provides more options than 10 books of races and classes, but causes less option paralysis because everything you can choose is in one central location and follows a simple formula. (It also doesn’t sell dozens of system bloating, unnecessary, expensive books though, so I know why publishers might choose the books over the purchase point system.)

It also explains, for those of us who are old enough to remember 1e and Basic, why the time it takes to do anything with RPGs has ballooned. Not only have the options for each component in your system increased but so have the types of challenges, the play styles, the genres, etc . . .

If you’re unsure that addition of constraints makes creativity easier: Make an adventure using the following constraints – Use one of the 9 forms of the 5 room dungeon. Your rooms are only allowed to be 20’x30′ rectangles or 30′ diameter circles. Your enemies are 3 types of orcs or orc allies and you get one trap. It does damage and adds a status effect. Go. Takes like, 5 minutes, at most, right? Of course everyone who participated has results that look similar, but each is going to be different. There are still nominally 288 dungeon layouts before you flavor it up, you still have dozens of types of orcs and orc allies (warriors, archers, scrubs, shamans, goblins, worgs, bugbears, ogres etc . . .), and dozens of types of traps (darts with slow poison, falling rocks that create difficult terrain, barbed nets, etc . . .) that meet the criteria. In addition, this is just a factor of the chosen constraints. If I had said: Make a village of 5 small buildings populated by were-cats and their animal spies with one hidden dark shrine, it would take the same 5 minutes but be completely different.

So what’s the takeaway? How does this help us? Simple: If you’re staring down a blank sheet of paper at a loss***, start writing constraints on it until you have something manageable enough that allows your creativity to just flow out of your pen (or screen and keyboard – whatever, you get it.) Remember that while it may seem limiting to add constraints, all you’re doing is pre-selecting large swaths of choices to NOT use, and you can constrain differently next time. Here are some easy constraints to add:

* Only sorta, but the full story isn’t relevant here.

** Ironically, in Ark you can poop but can’t build a toilet. In 7 Days to Die you can build a toilet but can’t poop. In both games you need poop to make fertilizer though.

***Â In a recent blog article on scope and scale, The Angry GM called facing a blank piece of paper “the most powerful, most insurmountable obstacle in the entirety of GM-ing-dom”

1 Response to Constraints And Creativity