Be a Better Player: Know Yourself 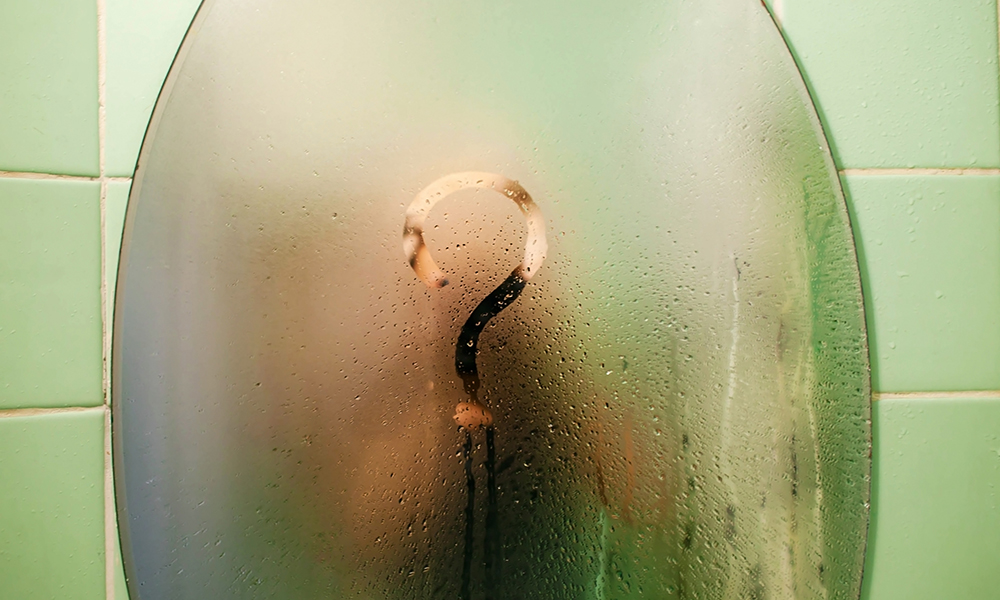 Take a look at yourself and figure out what you want.

Continuing a series discussing how to be a better player, this article is the second on the subject. Most gaming advice out there is pointed at game masters, and while players can gain a fair amount of insight from those articles, it’s always a byproduct. My intention with this series is to offer advice on the skills players can cultivate to be an asset to any game table, both in their actions and in their understanding of the game table.

Now, just to state it up front, I am not a perfect player. Many of my articles have talked about my own foibles as a player. Let’s just state it, I have no chill, and if I’m irritated it always comes out. Still, I am always trying to improve so my favorite GMs keep inviting me back to their table. At the very least, I can talk about the things myself and other GMs look for in the players that join our games.

Know Yourself and What Kind of Gamer You Are

The second topic for this series may seem a little odd, but the best players I’ve gamed with always know who they are as players. They have an understanding of the games they enjoy, the types of characters they play best with, and ultimately the games in which they bring their best to the table. This isn’t an active skill that will help you directly at the table, but it will help you find the right games for you to play and be your best.

Know What You Enjoy

There are so many games out there. Old school games, traditional games, indie games, crunchy games, light games, and more genres than I can count. If I try, I know I’ll forget some and end up with comments because that genre is someone out there’s favorite. Because there are so many choices of what to play, it really helps to have a grounded understanding of what you enjoy as a player.

What genres do you gravitate towards? Is system mastery important for you? Do you have to know other players at the table? Figuring out what makes you tick as a gamer not only helps you fill out a satisfying schedule for a convention but can also help you explain to your home GM what kinds of things you want out of a game. While many GMs may come to the table with a concrete idea of what they want to run, many will go to their players and ask what they want to play. The last thing they want to hear is, “Whatever.”

Tone is as Important as Setting or Rules

Many folks will say they know what they like, but they’ll declare just a system or a genre. Thing is, a system or a genre can have a lot of wiggle room and mean different things to different people. It is just as important to know the tone of game you prefer as it is genre or system. For example, horror can encompass everything from Ten Candles to Monster of the Week with a large number of elder gods in between. I know many players that like both of those games, but I know that I’m not one of them. I adore the design concepts behind Ten Candles and how it tells its story of hopeless horror, but I know myself well enough to know that it is not a game for me. On the other hand, a Monster of the Week game where we have a chance of helping keep the ignorant folk in the suburbs safe for another night is just my style.

Many folks will have broad tastes as far as tone goes, but it’s helpful to understand that there is a wide variety of options out there. While I enjoy humor, I don’t like slapstick or cartoony humor. To put it in the frame of superhero stuff, I am here for the wisecracks of Young Justice, but not the goofy shenanigans of Teen Titans Go. Figure out where your sweet spot is with tone and that will help you just as much as understanding genre and system. 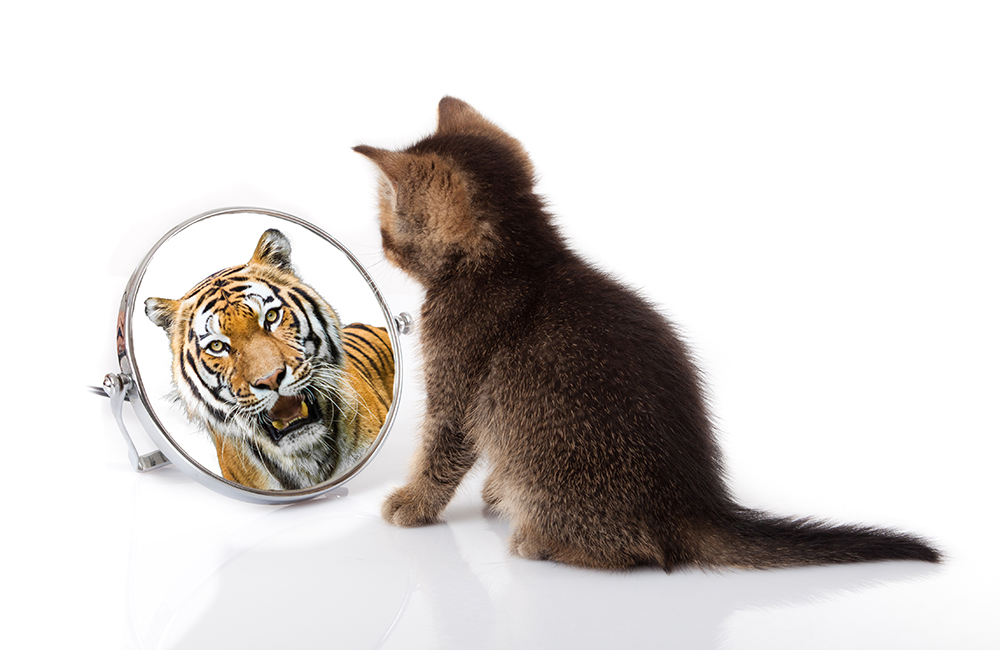 Dream it and be it, in RPGs…

While it is important to understand the specifics of what you enjoy, you want to be careful not let that knowledge close doors to other games. The RPG hobby is constantly growing and evolving in some pretty amazing ways. It is perfectly acceptable to keep playing a beloved old game, but by refusing to try newer games, you limit your opportunities and pool of players to game with. If sticking with second edition AD&D is what you want to do as a player, more power to you, but I find the hobby to be richer and more vibrant for seeing all the other ideas designers have brought to their games.

Another aspect of this is accepting and understanding that different people like different games. Tribalism can happen in any niche hobby, but I find it super annoying whenever I hear people putting down other games because they’re not the games they prefer. To share two responses to this, ‘Don’t yuck someone else’s yum’, and ‘Let people enjoy things.’ This is not saying to never critique games, but there is a time and a place and someone telling you how much they love their game is not the time to tell them how your game is better or their game system sucks.

So, to sum up, take a chance on an interesting sounding game you don’t know at a convention, or let one of your GMs bring a one shot of that cool new game you’ve never heard of to your game night.

Many of us play games because our friends play. Sometimes this can lead to agreeing to play a game that you know is not going to be fun for you in the long run. I love how gaming lets me connect with my friends that also game, so I fully understand the temptation to play anything and everything you’re invited to. But if you absolutely know you don’t like a certain type of game, but that’s what your friend is running? You’re only going to make yourself and your GM friend miserable by taking a seat at the table. It can be hard to say no and the fear of missing out is real, but if you know you really don’t like Star Wars games, there’s only so much enthusiasm you’re going to be able to bring to the table for your friend’s Edge of the Empire campaign. Let someone else have the seat at that table.

For new players, don’t stress out too much if you’re not sure what you really like in games other than the little bit you’ve already tried. Figure out what parts of the games you have played that you enjoyed and what parts you could do without. As you gain more experience, you’ll gain a better understanding of yourself and be able to seek out the right games.

So how does this work for you folks? Do you have a handle on what games make you tick as a player? Please feel free to share.

5 Responses to Be a Better Player: Know Yourself