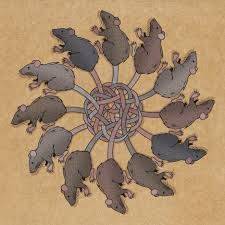 
When The Cats Away – Using NPC back stories for filler


Preparing Your Ad Libs (or “Fake It Like You Mean It”)


Back in the Saddle (I own dice older than you!)