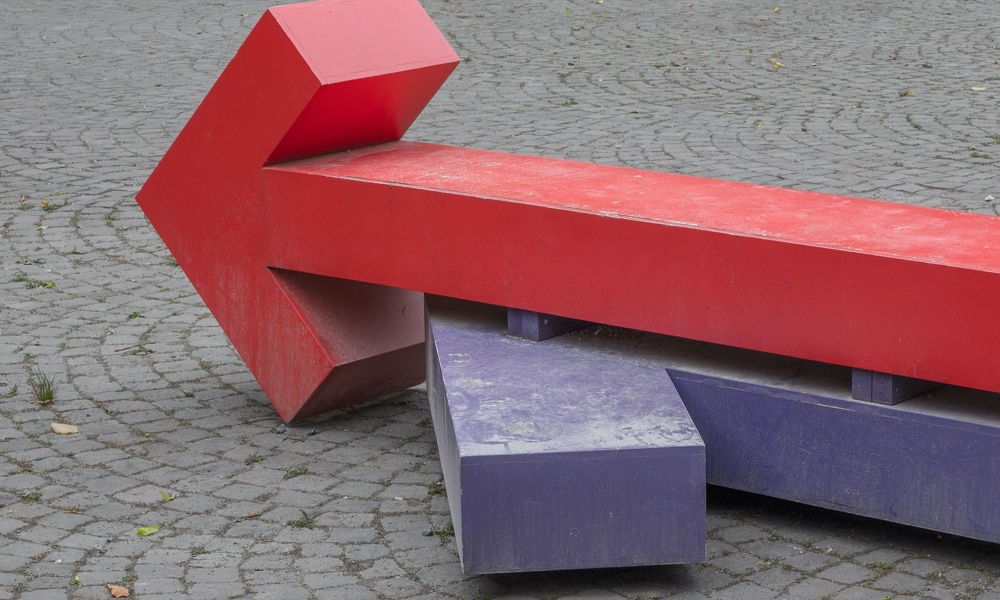 Alignment has been part of role playing pretty much from the get-go. It’s been around so long that it feels baked right in. Modern approaches in gaming have bucked that trend, though. I consider this a good thing as I’ve never liked the cop-out of, “I’m doing it because I’m <insert alignment here>.” It’s a craptastic fallback and poor storytelling.

I would much prefer a set of concerns for a character to influence how they’re going to act and react. This is especially compelling if two (or more) different concerns are at odds with one another. That’s where decision making, role playing, and collaborative storytelling really rise to the top and shine.

So, instead of measuring a character’s moral compass by what quadrant their dot lands on some arbitrary set of X and Y measurements, let’s talk about bringing some powerful draws into what will drive a character to choose a course of action.

At a simple level, if you want to replace alignment with some flavor of measurements, that can be done with what I call “attitudes.” These are a set of qualities that are quantified with some range of measurement. This can be 1-3, 1-10, 3-18, or whatever you and your group like. I prefer 1-10 because it’s granular enough for each “step” to be significant, and most folks can easily visualize measuring an abstract notion on a scale of 1-10.

There are a plethora of attitudes that can be applied to a character, but I’ve boiled my list down to these ten different ones:

Of course, attitudes would be considered internal motivators, but most folks respond more strongly to external forces. This is where organizations and factions come into play. Factions can come from national identity, species, ancestries, organizations, career paths, peer groups, and so many more.

Factions are typically leveraged by the players to obtain material or social support, and to latch on to advancement opportunities for a character. These benefits should come at a price though. This is where missions, plot hooks, NPC interactions, and the organization’s needs come into play. These can really drive a character’s actions and reactions forward in the story when a carrot is dangled in front of them… along with a stick swinging at their rear end. It can even make a player rethink their character’s motivations and desires if enough stress is put on them.

A word of warning here. We, as people of modern society, get enough stress and “threats of the stick” in our reality. For many people, gaming is an escape from those stressors and sticks. Please use the stick lightly, but reward heavily with plenty of carrots.

Nothing is thicker than blood. There are many things I’d run off and do without hesitation for a family member. If a friend or even a work associate were to ask for the same level of dedication and support from me, I’d have to wonder if they were joking. However, from a family member (at least… most of them), there is rarely hesitation when they ask for a favor. Likewise, there is no keeping track of favors granted or owed within my family circles. We’re simply there for one another as best we can.

If a character in the game has declared some family members as NPCs in their backstory or during their session zero, then it’s okay to use those NPCs in the game. Just don’t always put the NPC in danger or “fridge the NPC” in order to get an emotional reaction from the PC. The NPC will have interests of their own. Perhaps even belong to a faction that is counter to the PC’s faction alignments. When that family NPC shows up and asks for a favor that appears to benefit an enemy faction, what will the player decide to do? Those are the good, strong decisions that lead to interesting times at the table.

A question for all you fine GMs and players out there in the tabletop role playing realm: What alternatives to the “typical alignment system” do you find compelling and interesting? Do you use anything at all?