*A version of this story  appeared on my previous blog, Adventurer Misadventures.

This is a short story about my long-running character, Aeniyah the Acanthus Mage, and how she learned the perils of chasing bad guys into public Starbucks bathrooms with an Obrimos Guardian of the Veil as your backup. 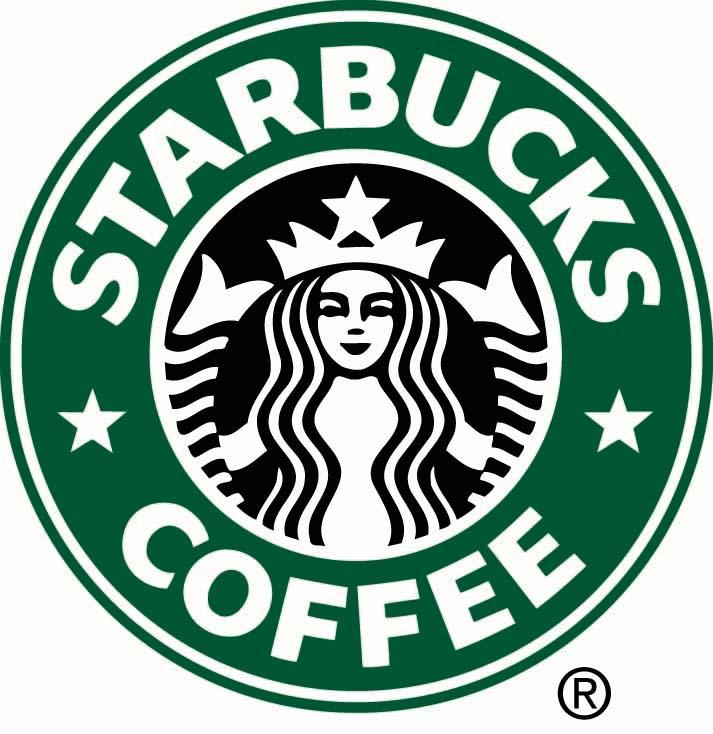 Aenaiyah is one of my chaotic sort of characters, being a British mage who sports short, spiked purple hair, and tosses around time magic. I DO have documented proof that I made up this character BEFORE I started watching Doctor Who, but I integrated a love for the Doctor into her personality later. Though she’s often the voice of reason in her cabal, that seems to be some combination of tragic accident and luck rather than a reflection of any smart decision making on her part.

This story begins with Aeniyah  and  her cabal-mate Argus tailing a suspected Seer of the Throne. Argus and Aenaiyah followed the woman into one of the ten bajillion Starbucks in New York City, and saw that she was going into the ladies’ room. Argus became invisible so he and Aenaiyah could follow the Seer into the bathroom. Except when they got into the bathroom, it was empty.

Argus became visible and used his magic to determine that the Seer had teleported away. Since they were now unable to follow their suspect, Aenaiyah sighed and said, “All right then. Why don’t you turn invisible again, I’ll open the door an’ we can both leave.”

This was a very “Guardian of the Veil” thing to say. The Guardians are basically the magic secret police, they’re supposed to make sure normal people don’t notice there’s all sort of weird stuff going on, and take down anyone who tries to reveal the existence of mages to the masses. If a person magically vanished (in this case, literally) from the bathroom it might cause some issues when Average Joe with his cup of Joe realizes something’s not right.

Of course, Aenaiyah realized there was another small problem with the situation.

“Wait, you can’t go out there! This is the ladies’!” she protested.

Argus shrugged, opened the door, and waltzed out of the bathroom—into a crowd of people standing by the door. Aenaiyah was utterly shocked by this. Then she noticed some of the people (including her cabal-mates) were clapping; others were staring at the two of them, scandalized.

This is when Aenaiyah connected the proverbial dots.

Argus, being an Obrimos (Forces/Prime mage), had control over sound. He’d altered the sounds of their conversation to make it appear that they had been having a VERY good time inside the bathroom. While Aenaiyah was usually all wordy bravado, this left her speechless. One little blue-haired granny shook her head in disapproval at Aenaiyah and loudly said “Slut!”

Before Aenaiyah could react—probably by punching Granny and losing some Wisdom—Granny shook her head again and continued with, “Slut . . . I’m a stupid slut. . . .”

This confused Aenaiyah more until she saw Damien, the Mastigos (Mind/Space Mage), waving at her with a smile on his face, indicating he had tweaked Granny’s brain.

Furiously embarrassed, Aenaiyah stormed out of Starbucks while swearing to set her feline familiar Noel (affectionately nicknamed “Death Kitty” by the GM) on Argus . . . or at least have the cat hack up hairballs in his shoes.