You Can’t Build Worlds by Yourself 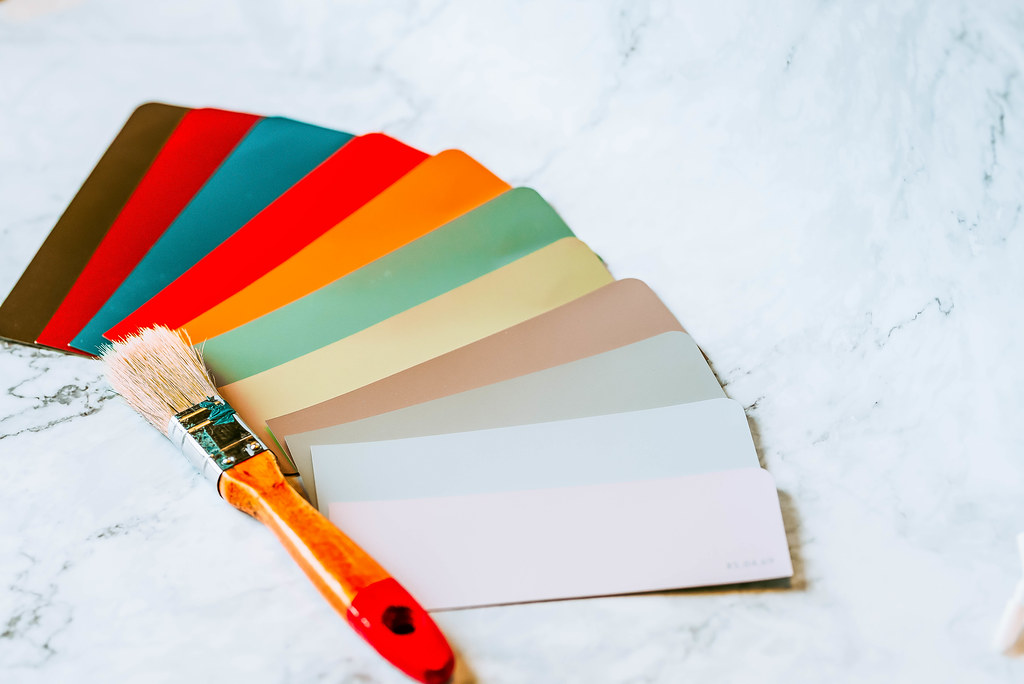 Your world is basic as all hell.

Mine is too, don’t worry about it.

As a GM, I’ve been working on my own homebrew setting for several years. As GM veterans and aspirants, you all likely have one of your own or are at least thinking about the one you might make in the future. As creators and storytellers, it’s somewhat inevitable to imagine ‘what would a world I make look like?’ For some, they might spend their lifetime building upon a single world and constantly adding to its depth. For others, they might have made a new world for each and every campaign. But more often than not, these worlds are made in the confines of our laptops and notebooks, something we build in secrecy by our lonesome. While we may come out and talk about our world to our friends, I’ve seen many a GM recoil when suggestions concerning it come out. After spending so long nurturing it, it can feel like whiplash when others provide feedback. Many builders here continue to work on it, alone.

But a sword does not take shape until it is hammered by steel and whet by stone.

This is not to say your world sucks; it could be deep and expansive, with long histories and family lineages tracing back hundreds and thousands of years. It could have dozens of quirky npcs, races, and cultures. However, I posit that unless you’re developing it with the opinions and voices of many others, it’s a world that’s going to be entirely dyed by your preferences. A world written entirely by yourself is like painting with a single color: you can have a single red square on a white canvas be worth $15 mil at some art gallery, but it doesn’t change that it’s basic as all hell.

Our biases, interests, and preferences are hard to separate entirely from our work. If you happen to prefer swords or have consumed a large amount of media that features swords, you’re far more likely to have cool and magical swords as relics over any other weapon in your world. If you were heavily influenced by Lord of the Rings, you probably have an idea of elves and dwarves that’s hard to shake. If you happen to like Terry Pratchett, you’re far more likely to be interested in weird, or in other words gonzo, fantasy and–by extension–Old School Revival(OSR) systems.

We are already the product of many different sources of influence, that’s just how we are. However, despite all that, we’re still limited in that all that information goes through filter after filter of our preferences. We keep what we like, toss what we don’t, and can’t fully capture the nuances of all the content we absorb. We’re all a collection of those preferences and biases, so how can we imagine a nuanced world when the only point of view we have is our own?

“Nothing of me is original. I am the combined effort of everyone I’ve ever known.”

The magic of others

There’s this system, Microscope, that works in one part tabletop, two parts world-building engine. Between a group of players, you begin by deciding how the world starts and ends, then take turns filling in the various ages and events in-between. When I played it, my friends and I created a world where a giant hole to hell opened up in New York’s Time Square, which then ended when everyone on Earth was a demon. Personally I had a timeline in my head where the demons rose up and fought an excruciatingly long war with the humans, and that we’d detail a large number of the battles that happened in-between.

On my turn, I progressed that story.

But then the humans turned magical girls happened.

And the demons were friendly.

And more holes opened up and the demons monetized an intercontinental wormhole subway which led to a nomadic and free-love otherwise unheard of.

I was constantly face to face with scenarios I never would have expected and had my ideas responded to through angles I never would have imagined. We eventually created a world that had magical girl armies building on the moon, demons slowly integrating with human society (and so each generation had more demon blood), and with one lone immortal Japanese ramen chef forced to cater to weeaboo magical girls for all eternity. He was literally the last full-human to ever exist.

If you’ve GM’d before, you’re likely used to this feeling. No, not the magical girls and such, but the feeling when something is going ‘off the rails’ in a manner that you’re honestly 100% okay with. When you realize you have no idea what’s going to happen and suddenly you need to improvise your butt off and, while it’s nerve-wracking, it’s exhilarating because you want to see where this it’s all going. Ultimately this is where I end up feeling the most alive in tabletops. When once I finally pull away from the moment I can’t help but laugh and wonder ‘wait, just how the heck did we get here?’ I’m okay with that in the end because, at that moment, I’m fully aware that I alone wouldn’t have been able to come up with the idea in a hundred years.

Â [There was] one lone immortal Japanese ramen chef forced to cater to weeaboo magical girls for all eternity.Â

Alone, your world is unlikely to have that degree of complexity.

In another example, I’m currently playing a Fantasy AGE game where I’ve allowed the players to go all out with character creation. Fantasy AGE, in particular, has this race called the ‘half-blooded’ which allows characters to derive ancestry from literally EVERY monster in the bestiary. The game also has strong support for mixed-raced characters, allowing you to do things like half-human/half-dwarf. Combine that with half-blooded, however, and we’ve got wacky combinations like dwarf/gargoyle, gnome/carnivorous tree, or–through utilizing half-blooded/half-blooded–something like ooze/mothman.

I know. I had apprehensions too, but bear with me.

Obviously there was no bloody way I was going to spend a bunch of time trying to figure out all the reasons why this worked, or what the various cultures behind those mixes would be like. So from the very beginning, I went with one rule for my players:

“You all have the final say about your culture.”

Not even two sessions in and I suddenly get a wide variety of stories I couldn’t have dreamed of. The gnome/carnivorous tree goes on an entire creation myth about the world starting with a gnome and a tree, and therefore through a complicated family tree, all gnomes and trees and distantly related. We spent nearly an hour in a session brainstorming about dwarf/gargoyle culture and how they harden over time into diamond, so elderly gargoyles need to be protected by the younger ones from poachers, and how their burial grounds are effectively El Dorado’s but with statues of diamond made from grandma.

And here I am, the GM, just throwing bonus exp out left and right for their amazing roleplay and world-building. I’m honestly worried they’re going to level up too fast, but I can’t not reward them for all this.

Where I’m going with this

Let me say this again: even if you make your world by yourself, it’ll be fine. Despite everything I’ve said here, you’ll likely create an interesting world that your players will enjoy. To be honest, the opening line was mostly out of shock factor.

But I wasn’t kidding with the rest of it. A world written alone might be a great reflection of your imagination, but I don’t believe it’ll truly be a world one could call complex. Our own world might currently be going through several crises but it’s beautifully complex and built over centuries of conflict and collaboration, where many minds made their mark upon it over and over. We still find pieces to this day that can completely and radically change how we see the past.

I think there’s a lot more we can do for world-building that can drastically improve the quality of worlds we make and the games we run, but I’ll save that for another article.

1 Response to You Can’t Build Worlds by Yourself