Why Safety Tools Are Important To Me 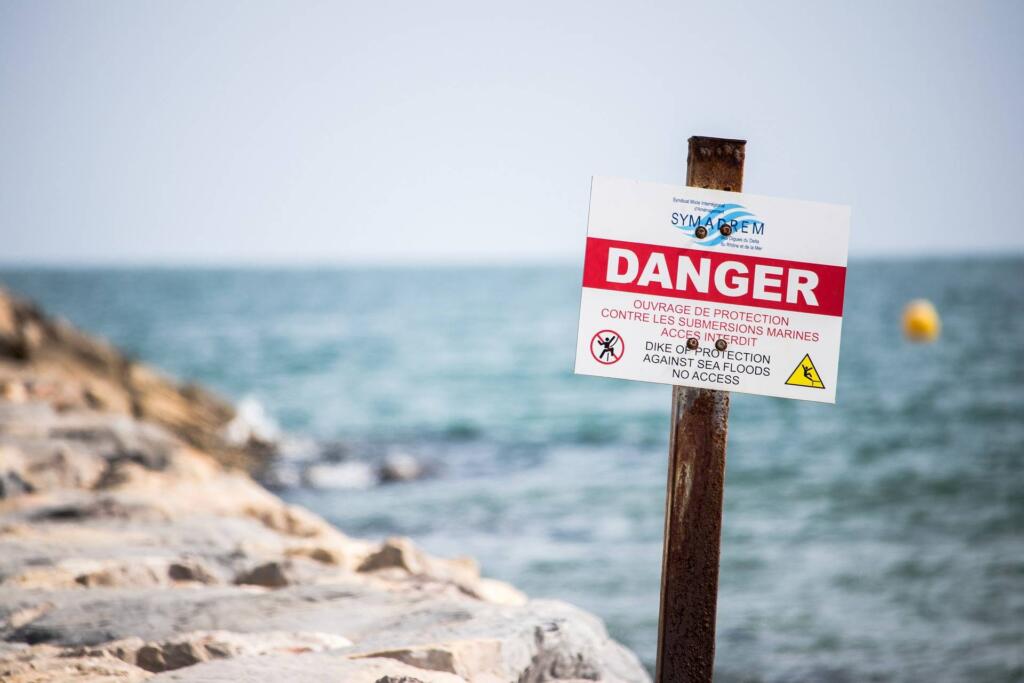 I grew up in the 1980’s when D&D came in two flavors: Basic and Advanced. Back then, we just played the game and didn’t worry about table safety and how people felt. That was in a large part for two reasons: First,Â we lacked the experience and lexicon to describe the concept of table safety. Second, we were kids and safety, in general, was mostly an alien concept. As evidence, I submit the giant dirt ramp we jumped on our bicycles without helmets, Roman candle fights, and riding in the back of station wagons without seat belts.

So it might sound like I am not a big fan of table safety or safety tools. Wrong.

Today, I am going to share some of my reasons why, and how I handle safety at my tables.

We Got Better At This

Just because we rode in the back of station wagons without seat belts then, does not mean that my kids don’t need to wear seat belts now. Nor are my kids allowed on their bikes without helmets on. The reason being is that as time goes on, we learned more and develop better safety tools (helmets, airbags, etc), making things safer. Why wouldn’t we want to be safe or make the people we love safe?

The same is true for role-playing games. Yes back in the Moldvay D&D days I was not using an X-card, but I was certainly triggered by an adversarial GM who could (and did) ruin sessions based on their mood. Today, we have learned about table safety and we have real tools we can use to communicate safety. Similar to how I won’t leave the driveway until everyone is seat-belted in, I don’t start running a game until I put my X-card on the table.

This article is more about why I use safety tools than what they are, but for those not totally familiar with them, here is a brief recap of some major concepts.

There are a number of great safety tools that can be used. Each approaches safety a bit differently, but all have the intention to maintain safety at the table. For an awesome list of safety resources, check out the Safety webpage for Breakout Con (shout-out to Rachelle ShelkeyÂ for compiling the list): Â https://breakoutcon.com/index.php/extras/safety-tools/

I have three favorite safety tools that I use in my games today. I don’t use all three in every game, but I have all three available when I play. They are:

How I use them

I use a safety tool in all the games I run, at home and especially at conventions. What I use, and how I use them, differs.

Here, I am playing with friends who I know fairly well. We have played a number of games together, hung out socially, etc. I know most of their triggers, like Bob’s fear of spiders. For my home table, I use the X-Card. This turns out to be all the safety I need for the average game. It does not matter if we are playing Blades in the Dark or Damn The Man Save The Music, I have an X-Card on the table.

These tables are a mix of strangers, acquaintances, and friends. I don’t know everyone’s triggers, so safety is much more precarious. Here I like to start with Lines and Veils and create some boundaries of things people do not want in the game. Then I will put down an X-Card so that during the game if something was not covered with Lines and Veils, we have a way to identify and deal with that.

One last case: there are certain tools I will use for certain games. Turning Point, a game that Senda and I are developing, can deal with heavy emotional content. In this game, we often start with Lines and Veils and if the subject matter is not too emotionally charged, then we will use an X-Card. For the more delicate subject matter, however, we will use the Support FlowerÂ to make the safety a bit more active and granular.

What Having Safety Tools Says

When I put out safety tools, another GM puts them out for their game, or a convention provides or requires their use, it conveys a message. It says two things:

Imagine that you got in the car with your parent driving and they did not tell you to put on your seat belt. You would feel put out as if they did not care for your safety.Â

Your safety is important. The fact that tools are being used means that this table (and convention) values your safety, and wants you to have a positive experience at the table. This is important. Imagine that you got in the car with your parent driving and they did not tell you to put on your seat belt. You would feel put out as if they did not care for your safety. Â Having tools at your table is like telling people to put on their seat belt. It shows you care.

Its ok to say something. When we put out tools, we are also telling people it is ok to express their discomfort at some content in the game. We are not asking people to “suck it up” or “get over it”. We are encouraging them to express themselves and telling them that we will respect their feelings. It says that we will work together to avoid those things that would make someone not feel safe.

But I Run A Safe Table, I Don’t Need Tools…

It’s a common excuse usedÂ by people who don’t use safety tools. They just run safe games, so tools are not needed or are at worst silly. Back to my car analogy – I am a really safe driver. I use blinkers, mostly drive the speed limit, and at least sometimes use two hands on the wheel. If you have never met me, would you be ok being in my passenger seat without a seat belt and if I disabled the passenger-side airbag? But seriously, I am a safe driver.

Yes, you may be a very conscientious GM who runs a clean table. That does not mean that you have any idea what is going to break safety with any random player at your table, nor does it guarantee that you are going to see the signs of someone who is in distress when their safety has been broken.

Put the seat belt on, put the safety tool on the table.

Over the 30+ years I have been gaming, games have gotten more sophisticated and elegant. We began to develop a language for what is going on in the mechanics of our games and what is happening at our tables. From that understanding, we came to understand safety and then learned how to protect it.

Just like cars went from only seat belts to include airbags, crumple zones, backup cameras, and now collision detection, our gaming community developed tools to help make games safer. We have tools to define boundaries, to indicate threats to safety, and ones to convey active consent. There is no reason not to use them. They don’t make you weaker. Rather, they say that you care about who you are playing with, care that they remain safe, and that they have a good time at your table.

So buckle up before you role…play, that is.

Do you use safety tools? Do you use them for your home games? Con games? Which tools do you prefer? Which ones are you curious about?

29 Responses to Why Safety Tools Are Important To Me