Love Your Players, Love Yourself 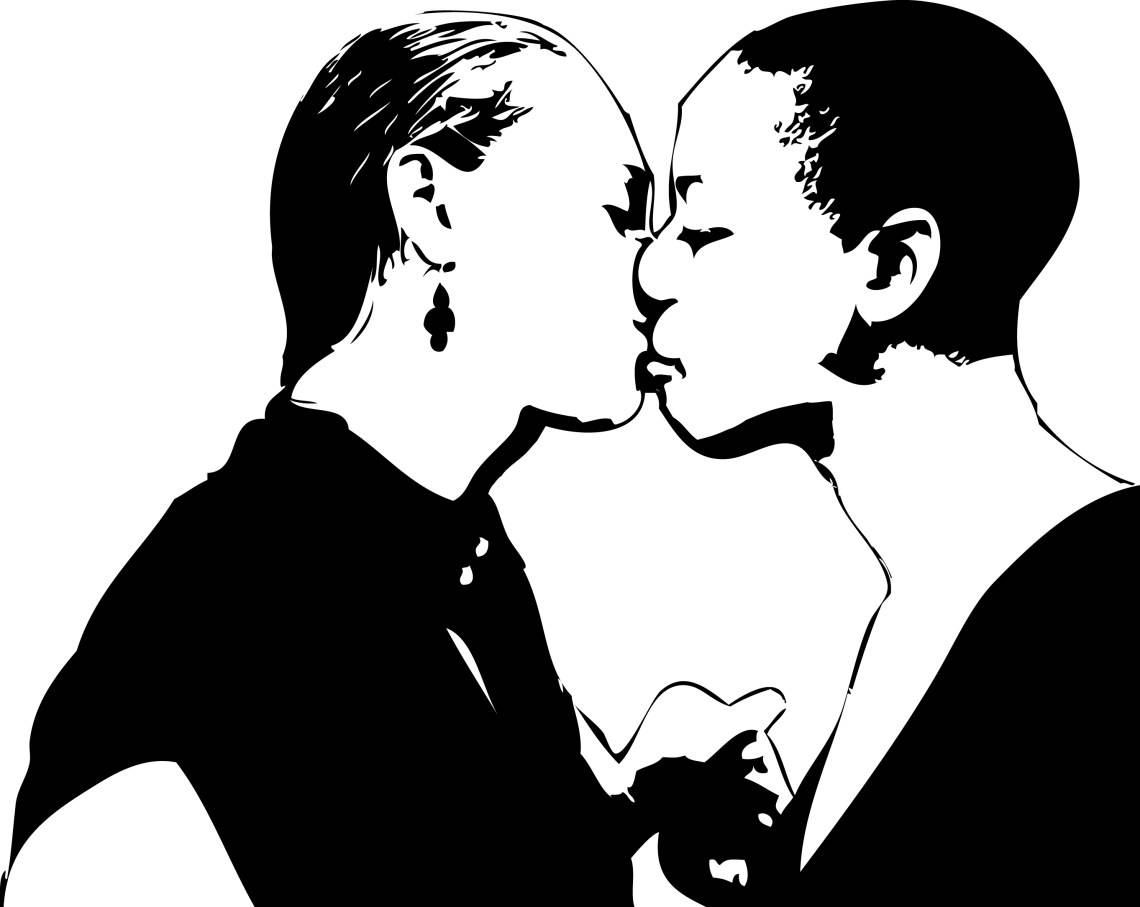 The night was cold, the fireplace was roaring, and we were gnawing on the delicious ratatouille and fresh baked bread our host Leslie had made. We warded off the three adorable pups as we idly chatted and a few people lazily looked over the Monsterhearts skins.Â  It finally happened, my lady and genderqueer friends convinced me to run them a Monsterhearts campaign. I’ve run this game about a billion times for friends and at game conventions and I’m even (abashedly) in a link on the Monsterhearts site that leads to a youtube game I ran a few years ago. So its easy for me to run it, even a few wines in. This time though, I wanted to try something a little different than my usual fare, since it was potentially a campaign instead of a one-shot. It turned out really successful! Here’s what I did.

I did some real basic prep work, cause I don’t like doing prep work. I’m an adult – ain’t nobody got time to stat NPCs. Just in general I’m also not a fan of “lonely fun”, basically spending time on my own with game stuff (unless it’s design, then I’m all in). The fun in game play, for me, is the collaborative stuff. To prep for this game of Monsterhearts, I made a series of lists I was going to share with my friends when we got together. I made lists loosely named “Inspirations”,”What I want to see”, and “Locations”. So kinda like this:

What I Want to See

I brought this list to game night with a general idea of the order of how I wanted to do things. Propose the inspirations first, then do character creation with everyone, then go through the “What I want to see” and “Locations” sections with everyone, then build some villains, then play a few intro scenes! Everyone loved the idea of the ballet school so we went with it, although we did consider just a normal dance school for a little while. Another player, C, even added a few more inspirational media to ballet list: Black Swan, Center Stage, and First Position.

This collaborative discussion of “I want this in the game” and also “I think I’d like to see it this way instead” and “can we maybe add this too?” are not only essential for MY fun, but essential to allowing creative input to the game we’re all about to play. The more people have input into what they’re about to do, the more agency they have, and the more agency people have, the more likely they feel the game belongs to them too!

The GM is a Player Too

This note is super important. REMEMBER, THE GM IS A PLAYER TOO. Definitely highlight the players and try to create as much fun for them as possible, but if you’re the GM, don’t forget your own fun. You’re playing this game too! Make sure to include things that are fun for you, or even ask for your own fun, or x-card out things you don’t want in the game as well. Don’t go too far on the servant side or too far on the dictator side of GMing… find somewhere more along the lines of collaborator. I find that when I conceptualize myself as a player having fun too, I more easily scale how much work I’m willing/able to do for the game and players. If I’m having fun, I usually have more creative energy!

Â I find that when I conceptualize myself as a player having fun too, I more easily scale how much work I’m willing/able to do for the game and players. If I’m having fun, I usually have more creative energy!Â

There’s a few things I do to maintain a level of transparency with the group. I find that when I lay out my agenda for the evening people are more prepared mentally for what’s about to go down. They’ll know, ok, we’re going to do character creation next, and I can take a break after themes and locations, and can ask “oh I can only stay this long can we fit all that in by ten”? Additionally, they know I’m organized cause I’ve thought what order everything should go in! Trust and efficiency go up among everyone.

I’m also real transparent with my goals for the game! I share most of my ideas, like “I want vampires cause they’re awesome and scary and I’m vampire trash!” so it’s totally clear what my agenda is and nobody needs to guess. Then, when I’m running the game, I can decide when, where, and how to place those vampires, but everyone knows there’s vampires coming. It creates a fun sense of anticipation, while also being clear that nothing untoward is coming that someone wasn’t expecting. It also allows me to still be creative and free-form, adding the vampires where I like! Maybe they’re the villains, but oh wait, we have a werewolf character now, and everyone knows how werewolves and vampires feel about each other.

After character creation, I shared the lists of “What I want to see” and “locations” with everyone, so that we were able as a group to determine what’s cool, what we all want, and what we’d rather leave out. These were ideas I kinda whipped out as a starting point. I can, as the GM, say where I’d like to start, and then the players can add or delete some of my ideas. So I’m kinda providing a rough draft of the game, like, “how do you like the way this looks”, and then the players can tweak and give me feedback on those ideas.

I, for example, am hilariously terrified of dolls and clowns. Sometimes I like being scared by them! But most of the time I’d just rather not engage. So I vetoed those in our game. Some of the other players decided to veto cornfields cause we wanted a forest, and other things in the setting because we decided we’d like it to be on a mountaintop. So with these lists established, I easily checked-in with my players about the kind of content they were comfortable with, and also what else they’d like to see added. Someone added a field of beautiful flowers, for example, and it wasn’t on my list.

So it worked out really well! We played a few scenes, and we all had these lists to pull inspiration from if we needed a location, or if I needed inspiration for a GM move. Although we totally forgot to create villains, but we’ll be doing that next session. Collaboratively creating villains is so fun, everyone basically has input into what they want to be up against in the game fiction. Super fun. Do you use lists like this in your game prep as well? What ways do you work toward group consent of content in your games?