Troy’s Crock Pot: We don’t need a mapper, but … 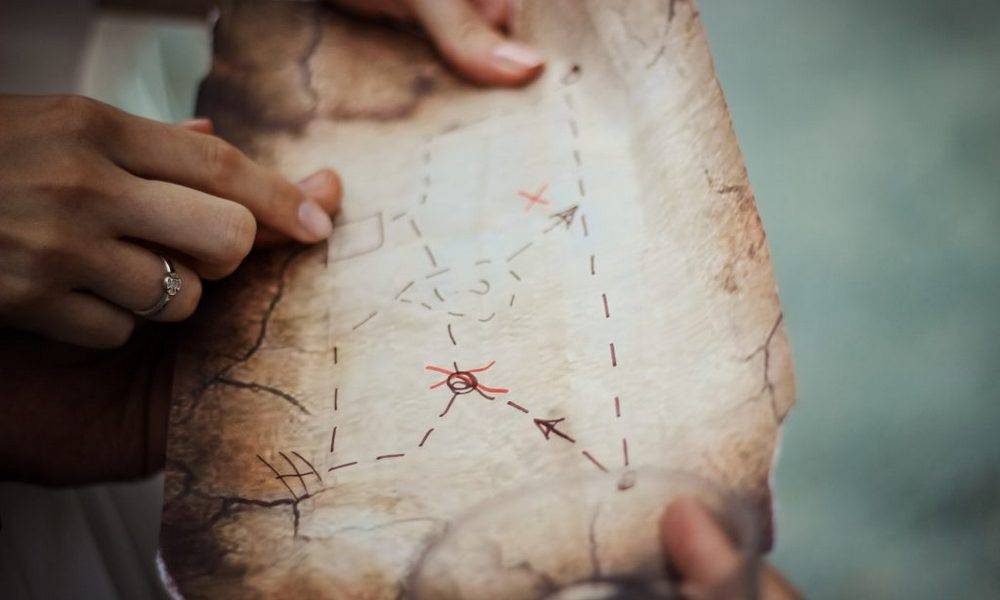 Back in the day, like when polyhedrals were high tech, a role undertaken by one of the players was that of a “mapper.”

If you didn’t want your fellow adventurers to get lost, you needed an accurate rendering of where you’d been. Corridors of a dungeon run deep, twist around, reach dead ends and are magically tricked. Without a good map, finding the exit became problematic.

Rarely is that sort of adventuring considered “fun.” By today’s standards, we want story. We assume the characters know where they are going, even if the players don’t. (As someone who has accompanied Boy Scouts on many hikes, I can say that even with a compass, this presumption would be misplaced in real life).

But I admit, if you are gaming with a table with a projected map or sitting behind a computer console with a digital rendering of the adventure space, having a designated “mapper” does seem superfluous.

Today’s adventure games sometimes require other jobs from players that may or may not be specific to their character but helpful to the party as a whole. Consider having a member of your table pick up one of these duties to make for better gaming:

Basically, someone to keep track of the gear. This person can track encumbrance, if you use that rule, and equipment that might be kept on mounts, in carts, or stored at the headquarters. That way, when a player announces they will pull out their 10-foot pole, the DM can ask “from where” and get a reliable answer. A player who has stats for vehicles handy is always appreciated.

Similar to the quartermaster, but the wizard’s apprentice keeps track of all things eldritch in nature. Yes, this includes magic items (including descriptions of the item’s magical effects, should some particularly nagging rules question surface). But it’s also good to know how supplies are running on magical components, from bat guano to diamonds. Especially diamonds. The apprentice also knows the rules governing spellbook and scroll construction.

What is today’s date? What is the weather? How did our various businesses fare while we were off adventuring? A diarist of this sort is a big help to the GM. Time passes, seasons change, days spent in Undermountain or the Underdark start to blend together without someone keeping track. Â

What’s the party loot? How do we divide up the shares? Who gets what? In the course of adventuring, the party might see more treasure than they ever would playing Monopoly. Doesn’t it make sense that the adventuring party have a banker? The accountant and wizard’s apprentice will soon be fast friends, especially when they need to make a withdrawal to cast a heroes’ feast.

Ideally, you say, this is the GM’s job. Yes, it is. But how the PCs perceive the characters they encounter – and who they actually are – well, there can be differences. (Sometimes NPCs are disguised, use aliases or die – details that can be forgotten on the spur of a moment). Â If keeping track of experience is also part of your game, this character can help check behind the GM, should a particularly XP-heavy encounter be forgotten. Mostly, though, this is less about keeping track of adversaries than it is allies. “Didn’t we know someone in that town we’re coming back to?” Yes, you did. And the answer is in these notes.

If you have any suggestions for other adjunct jobs the PCs can do to take a load off the GM, share them in the comments.

4 Responses to Troy’s Crock Pot: We don’t need a mapper, but …