Troy’s Crock Pot: Volo’s Guide, something to meow about 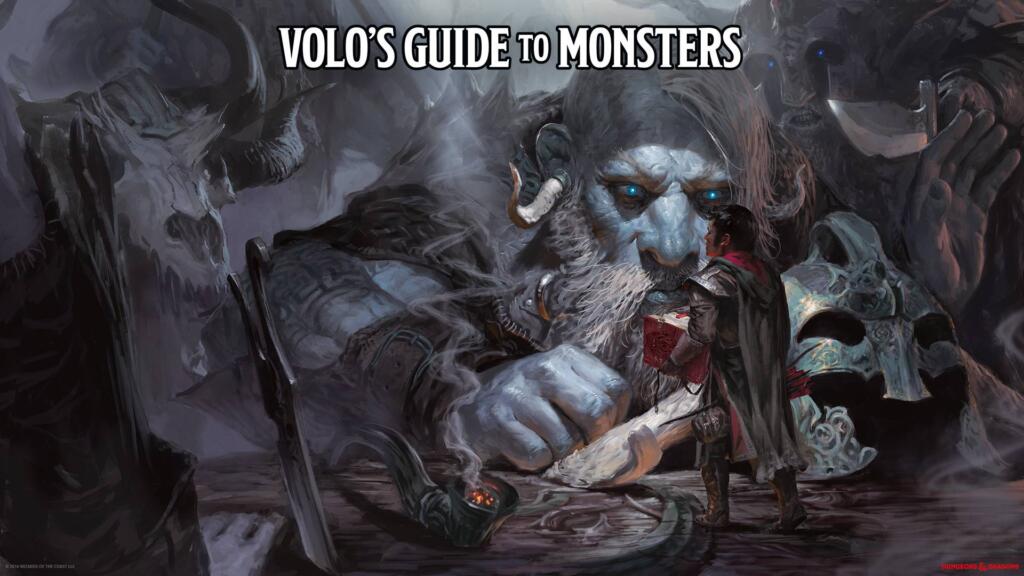 Since Volo’s Guide to Monsters arrived, I’ve been enjoying my exploration of this gaming supplement to the Dungeons and Dragons fifth edition of the rules. For DMs and players, it’s got lots of little treasures, bits of lore that can spruce up a monster encounter, a batch of player races, and of course, monsters.

This is not a review, however. That would be deadly dull, and not in keeping with the spirit of the product. Volothamp Geddarm’s a not-so-acute observer, after all, and my thoughts ought to reflect a similar outlook.

(Frankly, I trust Volo’s insights on feasthalls more than I do on beholders. I know for certain Volo’s spent many nights carousing in feasthalls in his journeys across the Forgotten Realms. Entering the lairs of beholds, mind flayers and giants? Not so sure about that.) 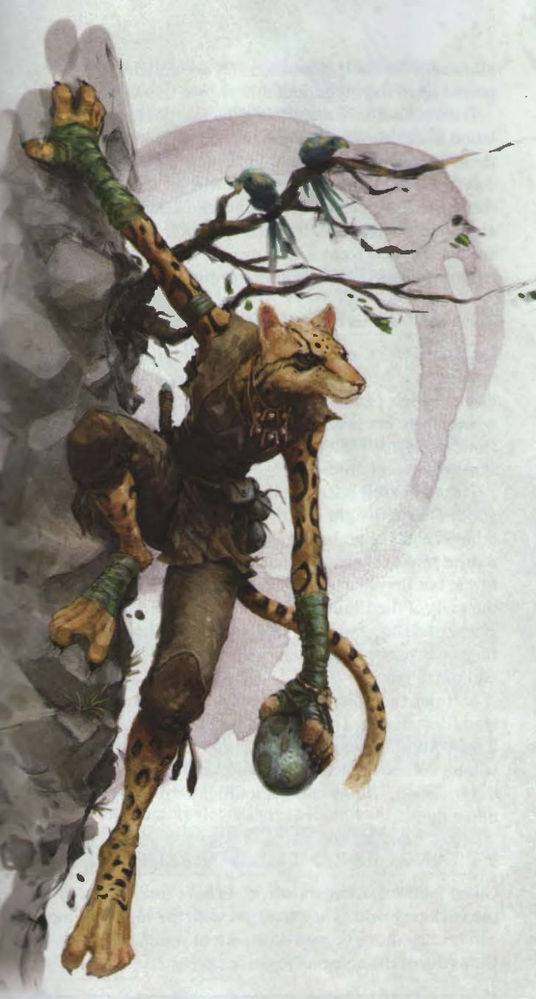 Tabaxi are a feline playable race, and there is a chart of tabaxi quirks. But the quirks don’t quite capture the chaotic essence of cats. I think the player race needs a list of attitudes.

Strictly speaking, attitudes are not a game term in D&D 5E. But since the tabaxi are special in terms of their design, I thought we could make an exception. (1)

Besides, has there ever been a character race that possessed as much attitude as a tabaxi? I think not.

Anyway, don’t thank me. Thank my cat. She’s been quite instructive.

One of the great flavor elements was the inclusion of a glossary of words in a Giant’s lexicon, as well as favored phrases of giantkind.

But it made me think. Once again, this product was a missed opportunity for D&D to include a pronunciation guide for terms that gamers have long been mispronouncing and arguing about over the years. I think “tiefling” and “drow” come to mind, but really, the made up name of every god or power in the D&D pantheon could use the treatment. Let’s start with Zuggtmoy and work our way back to A, if you please.

And why we’re at it, what’s with this “cow” creature in Volo’s Appendix A? Does it rhyme with “drow” or “bow”? The folks at WotC need to get on that.

So the Monster Manual says your average gnoll is an Int 6 sort of fella, and the pack lord is an Int 8 sort of gal, and all carry Cha penalties. Ferocious killers, yes. Great conversationalists and deep thinkers, they’re not.

So, Volo’s has a random generated chart of Gnoll War Band names, but it is filled with multi-syllable words. “Harbingers,” “Mutilators,” “Abyssal.” Really aspirational stuff. But that’s a lot for seven-foot tall hyenafolk to shout when the war band attacks, let alone get screen printing done for the gang’s satin jackets.

I’m thinking the list of gnoll war band names should be less creative, frankly. If anything, they probably imitate one another, quite a bit. Here’s a replacement chart, keeping with their single-minded and, somewhat simple-minded approach. And yeah, there’s some clunkers in there. 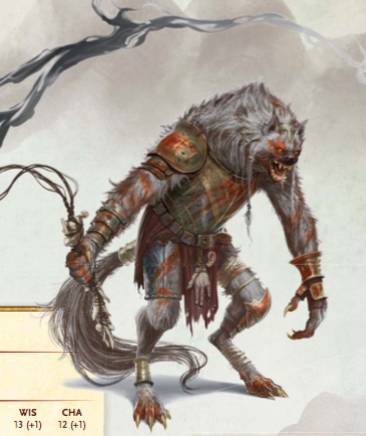 So, we’ve had the fingerprints of rivals Volo and Elminster all over this guide, and that was a batch of fun.

Looking ahead, certainly the RPG team at Wizards has a book of magic and magical things in the works.

Far be it from me to suggest an approach, but I think a tome that is a dissertation by noted female spellcasters in the Realms would be in order. Laeral Silverhand’s Grimoire of Magic sounds about right. Who else knows more of the Weave, and has the adventuring pedigree to back up that claim, than Laeral?

I think a tome that is a dissertation by noted female spellcasters in the Realms would be in order. Laeral Silverhand’s Grimoire of Magic sounds about right.
Share16
Tweet7
Reddit
Email
Other famous female spellcasters could add material. Farideh could spin on the warlockery stuff, for instance. And the Simbul, for example, would mock the fact that so many guys insist on naming spells after themselves (Leo’s Tiny Hut, Mordy’s Magnificent Mansion, Tensy’s Floating Disk, Bigby’s Hand), and the only spell named for a female, Tasha of Hideous Laughter fame, is in fact attributed to an evil Baba Yaga and Zagig Yragerne apprentice named Natasha, but is better known as — pronunciation guide, please — Iggwilv. (Though the story behind the spell is cute. A girl wrote, in crayon, to Gary Gygax asking him to come up with a spell using laughter).

Well, I’ve gotten off track. Volo’s is a delight and filled with lots of inspirational bits, and will even make you chuckle.

(1) The Gaming and BS RPG Podcast broadcast the Nov. 4 Gamehole Con seminar that featured the D&D steering committee of Mike Mearls, Jeremy Crawford and Chris Perkins. The three shared their thoughts on Volo’s Guide and other things. They said their design goal for the Tabaxi was to come up with a catfolk race that cat lovers would enjoy playing, recognizing it as a unique subset of players. I think they were largely successful. But you can give a listen yourself at:  http://gamingandbs.com/wizards-coast-gamehole-con-bbs017/

5 Responses to Troy’s Crock Pot: Volo’s Guide, something to meow about