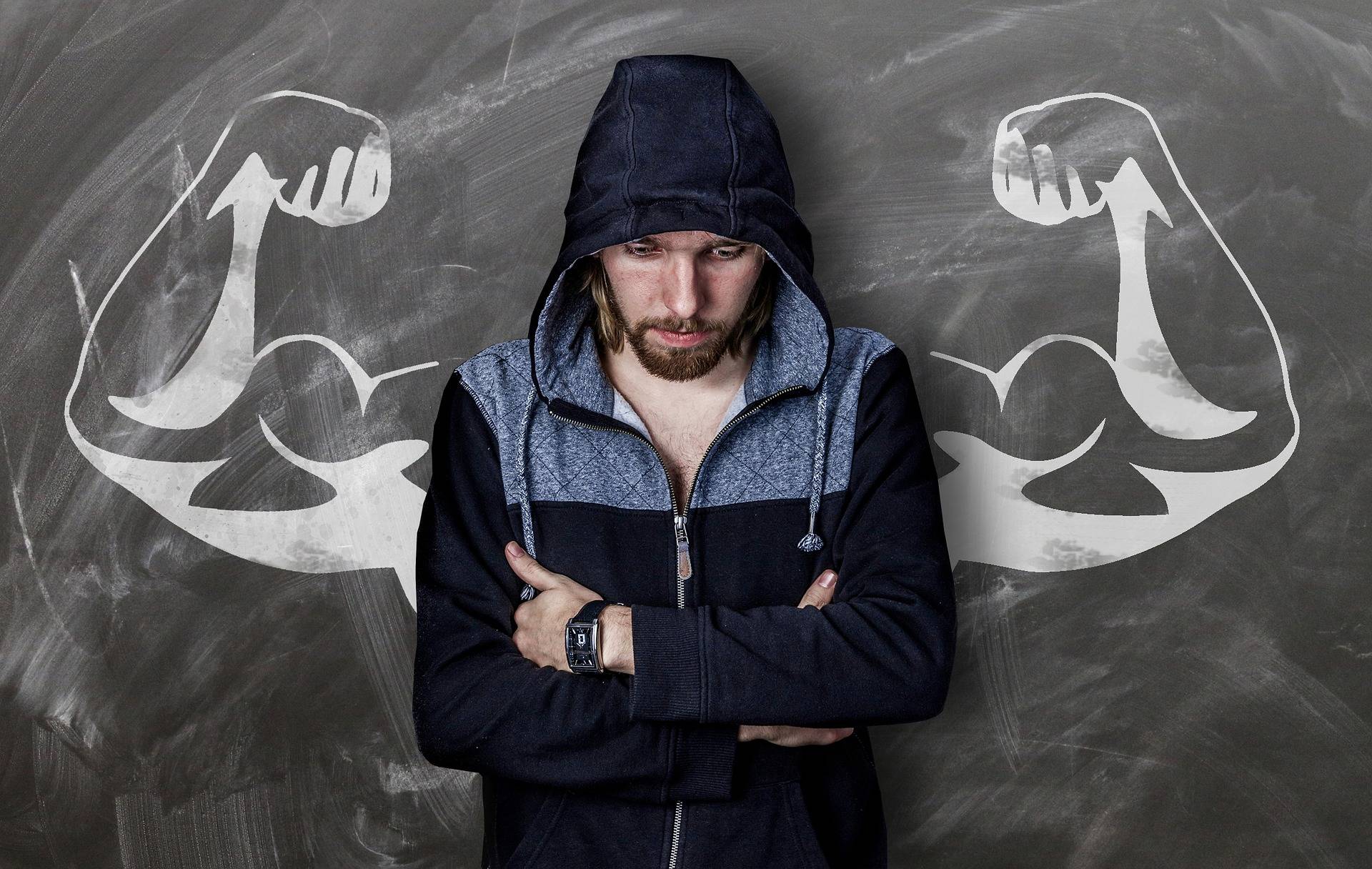 Part of a GM’s job is to provide NPCs and to breathe life into them.

A lot of time is often spent figuring out their distinguishing characteristics. What color hair do they have? Do they wear it short, down or up? Â Do they walk with a limp? Do they speak with a certain dialect?

Don’t forget their clothes. Or their makeup. And hey, everyone notices the shoes. Don’t they?

Some setting books have tools to help with this. The 5E Dungeon Master’s Guide, for example, has a d20 chart listing identifying features that can set an NPC apart. It’s a useful tool, insofar as it goes.

Unless your party is tracking down a fugitive NPC, though, a lot of that description goes for naught. It might even be important in the moment – how did you know she’s a silver dragon in disguise? Maybe it has to do with that shimmering evening wear, eh?

But for the long term, what makes an NPC carry a scene or stick with the players is how it expresses its goals, motivations or ambitions.

The NPC, like anyone, wants something out of this world. The PCs aren’t going to remember if Sally wore red socks, or were they blue? But if Sally puts in long hours as a barista to earn enough money to study at the technical college – there’s a better chance of that information sticking.

Moreover, Sally has “utility” from the the PCs’ perspective. Coffee. Education. Relating to customers. Local info.

Such goals inform roleplaying. Is Sally too busy to help the PCs with their mission because there is a line of customers? Will Sally cheerfully help because the player character’s career is related to what Sally wants to study? Does Sally remember the PC fondly/poorly from their high school association, and does she appreciate/resent her current situation because of it?

Motivations and goals roll into how a GM presents information, and makes it fun for the GM too. The GM gets to put on their own roleplay hat and interact with the PCs beyond tracking attack bonuses, hit points and creature damage.

So, as you organize and plan for games this summer, consider spending more time on how your NPC sees the world than what the PCs want from it. When those perspectives meet within the context of your scenario or encounter, you are more likely to have memorable interaction and an NPC whom the players will remember by name.