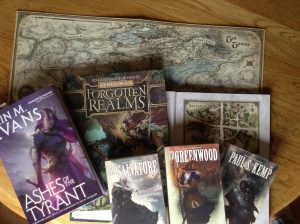 Not so far back, I wrote a fairly scathing critique of the Neverwinter entry in the Sword Coast Adventurer’s Guide.