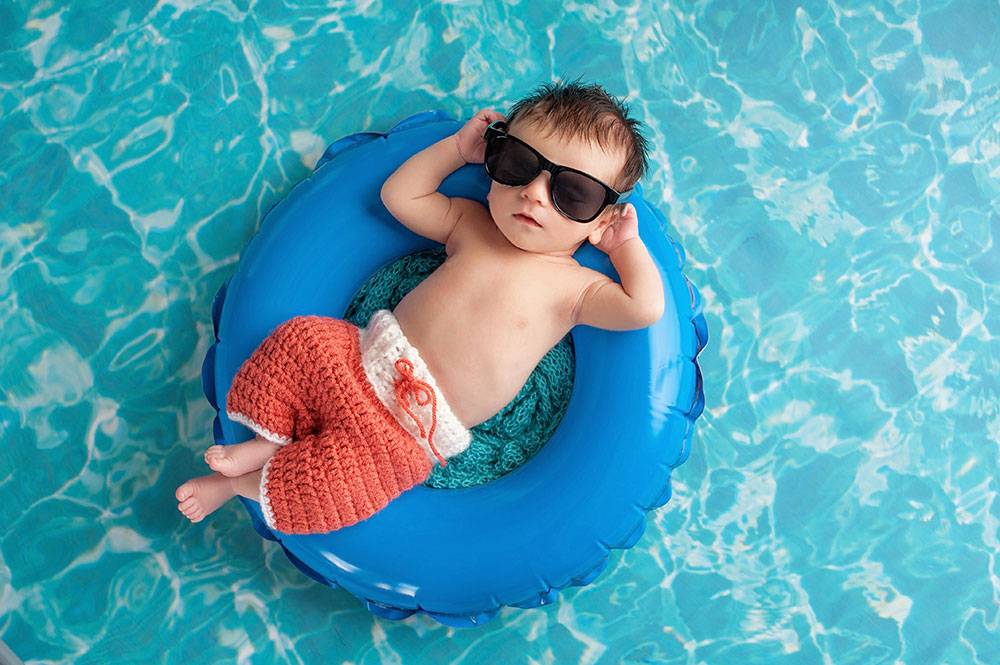 Ordinarily, you’d find me in the same camp as those who advocate that a well-run gaming session is one that is highly structured. And that a good GM is someone who is purposeful, putting to good use the time allotted to them.

For certain, there’s been an industry trend that emphasizes structured play, such as for conventions, organized leagues and scheduled streaming sessions, mostly to meet the demands of our time-crunched lives.

So, what I’m about to suggest in this column runs counter to that perspective.

No, I’m not abandoning my core beliefs. Goodness sakes, no. A well-prepared GM makes a good GM. I’m the guy who tracks 15-minute spotlight increments using Trivia Pursuit tokens. I think reaching certain markers in an adventure or storytelling session within the constraint of a set period is usually a good thing.

But I also think there’s nothing wrong with GMs deciding to –Â and forgive me for egregiously mixing metaphors –Â to hop off the tread-wheel and take a ride on the lazy river.

You know the lazy river, right? Water parks have them. That gentle stream that encircles the park where folks of a certain age (checks mirror for own gray hairs) drift past on inner-tubes while the kids hyped up on Skittles and Cap’n Crunch romp, jump, splash, dive and slide at high speed on all the other attractions.

It does the soul good to run a session like a ride on the lazy river. Remove the urgency to get somewhere and just follow the current of player interaction and see where it leads. Maybe the adventuring will be a tad meandering, and initially, one’s patience might be tested. But a gaming session that doesn’t feel like it’s on the clock actually has some advantages.

Time for roleplayers to flesh out their character’s personality. The ride across the countryside, the long meandering passages between dungeon complexes, the ocean voyage are all opportunities for players to find their character’s “voice” outside of a stressful combat situation. You want good roleplaying? Let the players find their role.

Let combats play out. Not every player comes up with battlefield strategy with the aplomb of General U.S. Grant in six-second increments. This approach is especially beneficial when trying out a new rules system or, in a level-based game, a higher tier of play for the first time. Sometimes we need space to change our mind, have second thoughts, master the new or complicated rules. Providing the players with time to think about tactics at this stage might actually help speed up combats by providing them with experiences they can use in the future.

Get immersed in the campaign setting. Luxuriate in its flavor. Players and GMs could both use a double dose of this from time to time. Learn the idiosyncrasies of the place and time you are adventuring in. Research, investigate, observe and question the imaginary place. You know, “live in” the world before setting off on the next adventure. New campaign settings are released all the time; how often are they actually explored? (I think roleplaying in published campaign settings have a problem analogous to that of spacefarers in the sci-fi classic “The Mote in God’s Eye” in that they do faster-than-light hopscotch jumps through the universe, but never know what lies between those places.)

Get to know the people around the table. Socialize. Take advantages of pauses in the narrative to share life’s highs and lows, mirth and madness. We all have hard edges that grate against people from time to time, even friends. When gamers take time to know each other, it can help soften those edges and facilitate understanding. Maybe, if you’ve removed the pressure-cooker from play, then that one player’s annoying idiosyncrasies won’t seem quite so aggravating.

If you think your game could benefit from having these things happen, consider taking your playing group for a ride on the lazy river. It could be a rewarding session, even if the storyline advances no fasterÂ than the water lapping against your inner tube.

3 Responses to Troy’s Crock Pot: Floating Down the Lazy River