Three Things I Learned From My Last Campaign 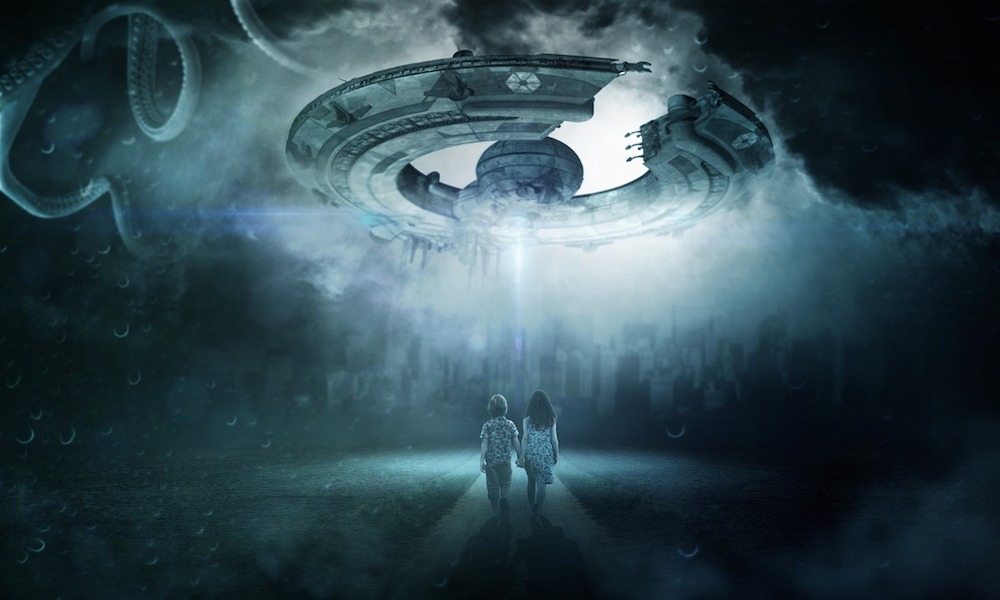 Sometimes you play one of those games that’s just so good, you can’t stop talking about it. I’ve already written several articles inspired by the Tales from the Loop game I played, and so has my fellow gnome Wen — and here, at the end of the campaign, is one more. A tribute to the intensity, the feels, the fun, and the amazing experience we all had, if you will: here are three important lessons I learned (or relearned) from the end of that campaign. To preface these lessons — Tales from the Loop is a wonderful game! If you have played it in setting, you will probably notice my stories from this campaign bear little resemblance to the book. We riffed a lot and for this return to our characters didn’t wait for Things from the Flood. We just fast forwarded everything 10 years, played a round of Microscope to fill in the timeline, and jumped back into a world with aliens, cloning, and time travel technology.

1. You shouldn’t always have a sequel.

That game was good. It was the kind of good you never want to end. I could have played that game into eternity, but…by the time we got to eternity, it wouldn’t have been the same game anymore. Despite my desire to continue playing out Stacie and her terribly messy love and life situation, there is a point where it would become boring. Routine. No longer shocking, fascinating, and surrounded with questions. The end of this campaign was bittersweet to be sure — some lived, some died, relationships ended — but we know how their stories will go. All the major questions have been answered (yes, Stacie ends up with Harrison, yes, she will eventually have to kill him). I want more…but I shouldn’t have more. This story is complete, and like any good story, it has an end point.

Â I want more…but I shouldn’t have more. This story is complete, and like any good story, it has an end point.Â

Ending on wanting more is a lesson we learn again and again in this age of sequels and trilogies that were only intended to ever have one movie or one season — the sequels are rarely as good. So I’m happy to leave our wayward band of time travelers in their alternate past. The world is an absolute disaster, but the questions we started with about all our characters are answered brilliantly. It’s time to bid them goodbye.

I run crazy games all the time, and I love them! My games hit a level of crazy that’s very silly because they aren’t serious. (See: The Art of the Off the Wall Con Game) The thing with games that go a bit crazy like that is that they are frequently unsustainable, because you can’t keep raising the levels forever. The thing with this game was that while the level of crazy started…well, pretty off the wall, the emotional intensity started lower and built beautifully over the course of our sessions. The plot twisted into a roiling mass of time travel and time loop events, but the true drama was ours, our kids from part one, ten years later, just trying to figure out how to be themselves and grow up in a world that couldn’t let them be normal. And sure, things were seriously all over the place — but we were absolutely and completely committed to the emotional play of our PCs. Sometimes we laughed a lot, but those meta moments were interspersed with scenes worthy of Oscars dealing with difficult decisions and trust. Trying to describe the events of this game is definitely one of those narratives that gives gaming stories a bad name (you simply had to be there), but there wasn’t an in game moment that wasn’t worthy of the kind of apocalyptic time travel epic it became.

3.Â Music is not the enemy.

I am not always a fan of background music in games. Frequently I find it distracting and often not on the right tone for whatever is happening in game right now. It can be technically challenging and slightly disjointed as a GM to try to manage keeping up with music and making it match the current mood — it’s like improvisational sound design, which is a lot of extra cognitive load.

In this game, our GM Quincy used music so brilliantly I don’t even have words.

The songs that we each selected as representative of our characters when we recreated their 90s selves came back to haunt our much wiser, much worse for wear selves as we concluded the campaign, creating a brilliant circle and a reminder of where we’d started before our timeline went to hell in a handbasket. Halfway through a scene of me telling my fiance that I didn’t want to marry him after all, quiet in the background comes up the song I chose so many weeks before: Don’t Speak (No Doubt). Perfection incarnate. I am rethinking my feelings about using music in my games, because intentional, specific music for those moments is truly magical.

It was truly a pleasure, Tales from the Loop. Perhaps someday we’ll visit you again.

Do you have those games that left strong memories for you? Did they end at the right time, or go on too long? Did you learn anything from the way they ended?