The 12 RPGs Every Gamer Should Play Before They Die

Sometimes when I meet a fellow gamer for the first time, I’m amazed that they’ve only played one or two games — and not from lack of opportunity (like having no group for several years, or something), but from lack of interest.

Like what you like — I’m the last person who’s going to tell you otherwise. But when it comes to gaming, how on earth can you know what you like if you haven’t tried a bunch of different RPGs?

And more to the point, how can you see all the different crazy shit this hobby has to offer if you don’t, you know, get out there and experience it?

With that in mind, I give you the twelve RPGs every gamer should play before they die. I’ve made no attempt to be unbiased here. You will disagree with this list — and when you do, I hope you’ll tell me about it in the comments. 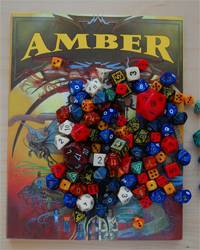 No dice. Instead, stats just have ratings, and unless you frame a conflict in terms that favor you, the higher rating always wins. Couple that with a rich setting and a competitive element — bidding against the other players at the start of the game to see who is best at what — and you have a formula that’s never been duplicated.

You don’t need to read the 10 Amber novels, but it helps. Family ties, backstabbing and insanely powerful characters all swirl around in an environment of high drama and intense roleplaying — it’s great.

Play it because it doesn’t use dice. There are lots of other good reasons, but honestly they all stem from that one. (The game’s in limbo, but here’s some info.) 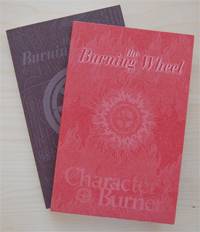 Burning Wheel is the quintessential indie RPG success story: one gamer’s passion turned into a genuinely great game through blood, sweat, tears and a willingness to give up sleep entirely. It’s quirky, it’s brilliant and it’s damned fun to play. It’s also not indie just for the sake of it: There’s a reason behind every element, and it all hangs together well.

It’s also the only RPG in history to make in-character debates fun, exciting and worthwhile — and to do so through actual rules. In every BW game I’ve ever played, the debate has been the highlight. A BW debate — properly called a Duel of Wits — with a table full of people who are really into it is simply one of the best gaming experiences you will ever have.

Play it because it’s indie without even a whiff of pretentiousness, and it does great things with engaging complexity. 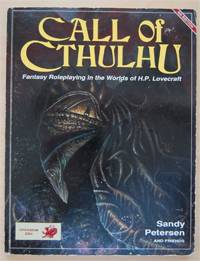 In most RPGs, you spend your time trying to keep your character alive. In Call of Cthulhu, that’s all but impossible. It’s not about survival, it’s about fighting against impossible odds and losing — and having a blast while doing it. And sometimes, it can take you to some disturbing places.

Your character will go insane. If you get into a fight with anything more serious than a human cultist, your chances are poor — and everything you can do to increase your character’s power level only exacerbates the death spiral (Learn a new spell? Lose sanity!).

Play it because it turns the basic model of all RPGs completely on its head. 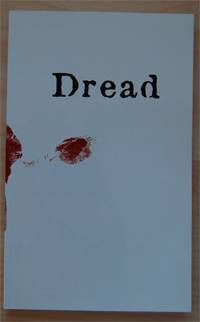 Dread ignores dice in favor of a novel resolution mechanic: a Jenga tower. Every time you want to do something meaningful to the story, you make a pull; if the tower collapses, your character dies.

It’s a horror RPG with no stats (just narrative elements — it’s all about the roleplaying), and the Jenga tower adds a palpable level of physical and emotional tension that ratchets up over the course of the evening. An hour in, everyone is sitting three feet from the table for fear of accidentally knocking down the tower.

Play it because it will force you to think about in-game consequences in a new way. 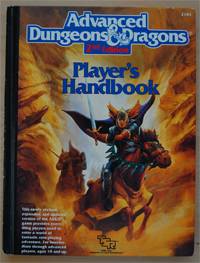 There are so many flavors of D&D, and those flavors are — despite appearances — quite different from one another, that it’s tough to make this one any more specific. So we’ll leave it at this: You must play at least one version of D&D.

It’s the touchstone for the entire hobby, and it can be a blast. Every gamer you meet will have an opinion on D&D — it’s kind of like Star Wars, actually. You’ll meet at least one geek in your life whose never seen any of the movies, but just one.

Play it because it’s fun, because some of the rules have been so terrible that they’ll encourage you to tinker, and because it’s D&D. 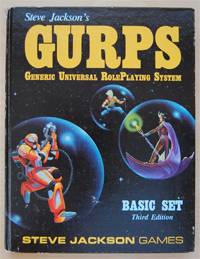 Generic Universal RolePlaying System — could there be a worse name for a game? I mean, it even has “generic” in the title — and yet, it’s a gem. Sure, in trying to do everything it doesn’t do some things well, but that’s the blessing/curse of a generic system. You really can do damn near anything with it.

There are two things about GURPS that every gamer alive needs to experience: the character creation system (which is a true work of art: point buy taken to its logical conclusion, and built in such a way as to encourage roleplaying decisions during chargen) and the wealth of information in its many, many sourcebooks (grab any one and check out the bibliography sometime). Whatever you play, GURPS books are one hell of a resource.

Play it because it will change the way you think about creating characters. 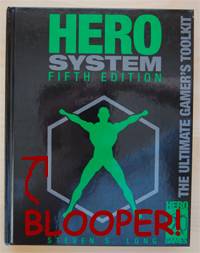 HERO boasts a complex system and takes a toolkit approach — throw in lots and lots of stuff, and let GMs decide what to use in their games. That’s pretty old school these days, but it makes no bones about it; you can stop a car with the most recent edition of the rules.

Broadly speaking, I think there are two kinds of gamers when it comes to system complexity: those who like math and interlocking systems, and those who like light, get-out-of-the-way systems. We’re all geeks, but an RPG like HERO is a great way to find out which kind of geek you are.

Play it because sweet Jesus is it complicated. 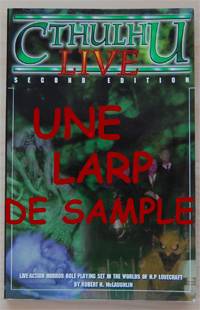 I know this is cheating, but about 50% of the LARPs I’ve played have been homebrewed systems, so it gets a broader entry — and in any case, it isn’t the system that’s important, it’s the completely different experience offered by the format. There’s nothing quite like playing an all-social, all in-character game with a couple dozen complete strangers.

You’ll run into turtles who, inexplicably, refuse to roleplay; you’ll meet complete lunatics; you’ll form alliances with people you’d never look at twice on the street, as if you were best friends. And somewhere along the way, you might discover that you like LARPing better than tabletop gaming.

Play a LARP because it’s both a distillation of everything RPGs are about, and the complete opposite. 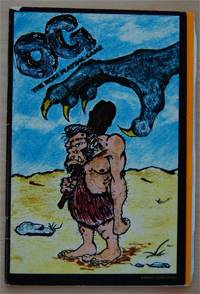 This is one of the silliest RPGs ever created. You play a stereotypical caveman with a handful of stats (“light” doesn’t begin to describe it) in a cartoonish caveman world, but the real beauty is the lexicon: cavemen only know 17 words — and in character, those are the only words you’re allowed to use.

If you can spend an evening running away from dinosaurs and shouting “Me go bang big hairy thing cave!” at your friends without having a good time, something is wrong with you. There’s really nothing quite like Og.

Play it because it takes a great gimmick and spins it into pure, ludicrous joy. 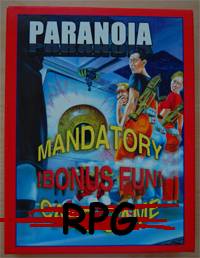 It’s deliciously evil, and can be damned jarring if you’re used to groups where the PCs all cooperate because they met in a tavern and knew they needed to cooperate. Up the ante by following the rule my Paranoia GM instituted in high school: Character sheets are evidence of your traitorous ways, so feel free to steal them from the other players.

Play it because it lets you cut loose in ways nearly every other RPG around frowns upon or outright forbids. 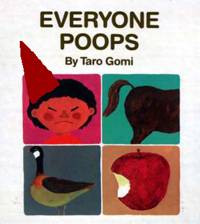 You know the phrase “the gold standard,” referring to the best of the best? Rifts defines the turd standard, and everyone needs to play a really godawful game. You can derive fun out of just about anything, and if you don’t take it even slightly seriously, it’s possible to have fun playing Rifts.

Run it for the awesome robots and books full of guns and weird shit, and the crazy over-the-top setting. Then realize how awesome all of that could be if it weren’t grafted to one of the worst sets of RPG rules ever written, and if the sourcebooks didn’t all boil down to three pages of world material and 125 pages of new guns.

Play it because it’s a great illustration of how a cool, campy concept can be ruined by godawful rules and milked so long that instead of milk coming out, it’s actually blood. 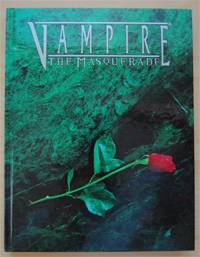 Pick an edition, the fundamentals are the same: You drink blood, you’re kind of a dick, and it’s all about story and roleplaying. Next to D&D, Vampire is the other touchstone of the gaming hobby — and with good reason: it’s a light system for playing in a dark world, and done right it can take you outside your gaming comfort zone.

Vampire and its other WoD and nWoD kindred (ha!) are the other touchstone of the gaming hobby — the anti-D&D, in many ways. I think that’s a pretty stupid description, but it’s certainly true to some extent: it’s a game of politics, backstabbing and no crawling through dungeons whatsoever.

Play it because it’s a fascinating story-first world with light rules that get out of the way and let you roleplay.

I’ve played every RPG on this list. Have you?