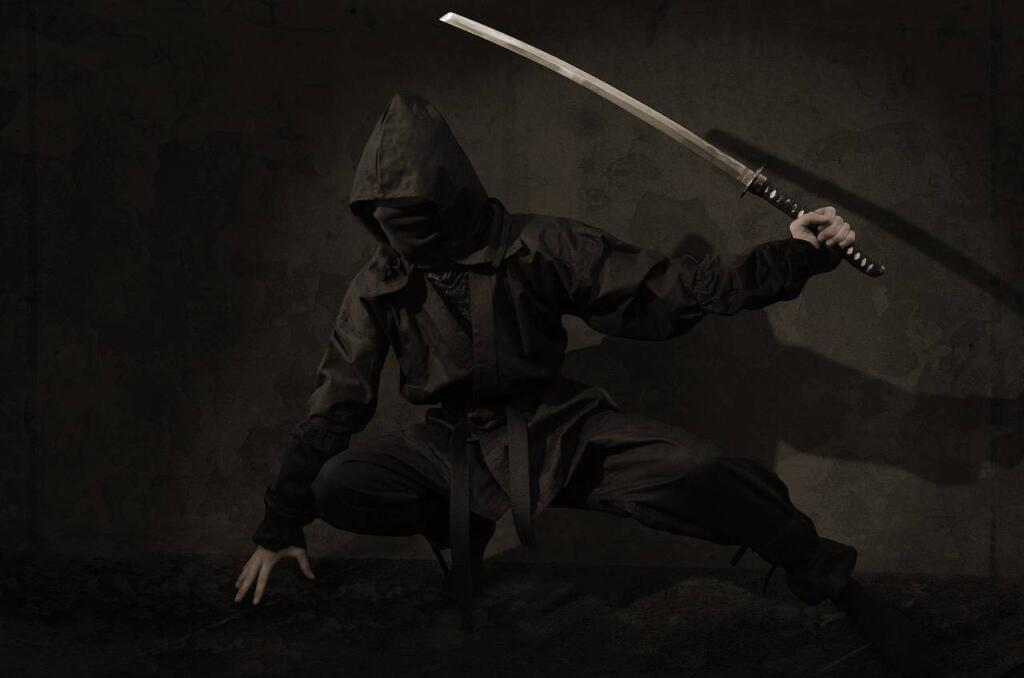 Over the past few years my game mastering to playing ratio has significantly shifted towards running games. I love both roles, but now that I understand more about GMing role playing games I am certain I have become a very different (read: better) participant overall.

Sometimes when playing I feel my GM instincts kick in when the facilitation of a game starts to nose dive. At a convention earlier this year, some friends and I were talking one night when the topic arose about how myself and another person had each taken on an undercover facilitation role to try and improve the respective games we were playing in. Upon reflection, I realized I had “Stealth GMed” the game – at least for a while. This wasn’t something I had set out intentionally to do, but I realized the value of having this concept in my toolbox and now I’m spreading the word.

TL:DR: Stealth GMing is working intentionally to support the GM, fill in gaps to make the event run smoother, and enhance the joy for everyone at the table. This is NOT advocating taking a GM’s game away from them.

What is Stealth GMing?

Facilitating a role playing game is about much more than being prepared with interesting characters and a great plot. Being an exceptional Game Master is about trying to maximize the enjoyment of all the participants within the framework of the game (yourself included). GMing absolutely requires strong facilitation skills; keeping each of the players engaged, keeping the story moving, and gently herding the cats towards making something (anything) happen.

Â Stealth GMs support the authority of the official GM and help to fill in areas that aren’t being managed well on a short term basis. The goal of a stealth GM is to enhance the enjoyment of the game for all of the participants in the moment, including the official GM.Â

The opportunity to act as a Stealth GM arises when playing in a game where the official GM’s facilitation skills are in need of bolstering. I consider this a step beyond being a great player, because Stealth GMs are assisting with the table management. This is done in a way that supports the official GM’s authority and helps to defuse out of game problems that detract from the game.

I see the usefulness of Stealth GMs arising at one-shot games or perhaps for extremely brief spans of time when the GM is having a bad day or gets thrown off by a specific occurrence. If you find yourself repeatedly Stealth GMing an on-going campaign, that’s the time for a one on one conversation with the GM about table management and facilitation skills. (In fact, GMs should mentor one another much more frequently, the gaming sphere would be much better off if we did.)

Why would anyone Stealth GM?

The goal of most games is for the participants to have fun and be entertained. If people at the table seem to be disengaging and the game master either doesn’t notice or doesn’t care; that’s when a stealth GM has the opportunity to step up. Keep in mind that as a player there’s no obligation to Stealth GM. However, when a game or GM is flailing, stepping up to help out will likely lead to a better event for everyone. It is a judgement call, but I think that’s worth it.

Why be stealth about it?

Taking on the mantle of Stealth GM explicitly calls for subtlety — think calm, collected, and confident — not antagonistic. You won’t be recognized, lauded, or given laurels. Your name will be lost to the ages when other players recount the game session. This is about being such badass that you don’t need recognition. Your satisfaction comes from enhancing the game for everyone without making the official GM feel like they failed.

If you aren’t able or willing to keep it to yourself, or discretely provide the GM feedback one on one, there are two options besides Stealth GMing. First: be the best player you can be and have as much fun as you can. Second: politely excuse yourself from the game and move on with your day. Taking any other action is going to create friction and likely lead to a very uncomfortable session for the participants, yourself included.

What could Stealth GM’s do for a game?

When a game is going well, there isn’t the need for a Stealth GM. Observe the people at the table. If the other players are smiling, engaged in the game play, and having fun: leave it alone. Be a badass player and enjoy your time and dearth of responsibility. That is a gift! Inserting yourself just to do so when everything is going well is overstepping your bounds and will likely lead to tension with the GM and the other players. It will take people out of the moment and it won’t lead to more fun.

Note: Sometimes the group style at a table doesn’t fit your style of play. That’s a bummer but it doesn’t mean the table is being run poorly.

Rules objections are not Stealth GMing

Â The most frequent way players try to take away the agency of the Game Master is through rules or lore discussions. This is a way that players try to subtly (or not so subtly) assert control over the table and specifically over the GM. Even if the intentions aren’t malicious, it is still a jerk move.Â
One more time for the people in the back: Objecting to GM rulings is not Stealth GMing. 1. it is overt and 2. it does not support and uplift the official GM.

The most frequent way players try to take away the agency of the Game Master is through rules or lore discussions. This is a way that players try to subtly (or not so subtly) assert control over the table and specifically over the GM. Even if the intentions aren’t malicious, it is still a jerk move.

While there could be groups who are more concerned with getting rules right than with keeping the story flowing, I assert that the majority of the time rules discussions diminish the overall fun and satisfaction people have with the game. Fudging the rules and continuing play is almost always the best option. If this is hard to swallow, feel free to silently acknowledge in your head “That’s not the exact rule, but everyone is having fun, so I am going to let it go.” That is one of the most powerful ways to be a badass player.

Most games won’t need a Stealth GM, this is a tool to be used on rare occasions. If the need does arise, it’s likely you’ll only have to do this for part of the game, it could just be for five or ten minutes to navigate an awkward or tense situation. While this is a good option to have in the back of your mind, no one is ever required to step up and facilitate a game they didn’t sign up to run. Finally, keep in mind the goal is to enhance everyone’s experience by helping out with easy confidence, and it’s not about getting into a power struggle with the official GM.

Have you ever been a GM and had a player go above and beyond to support you? Have you ever had the opportunity to uplift another GM by helping them through a rough patch?