Adding a New Gamer to an Existing Group 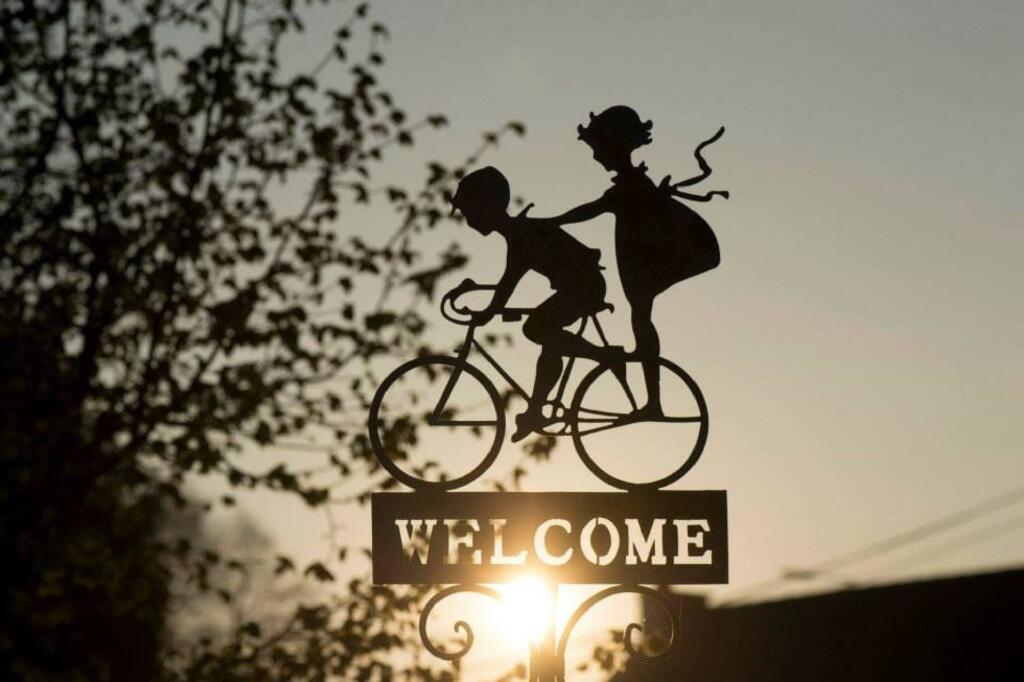 For those of us who have gamed for a long time (I just hit 35 years of RPG experience myself), it’s easy to lose sight of the fact that not everyone is a gamer, or that “gamer” is really a spectrum. There are those folks that only like Yahtzee and Spades. There are folks that prefer chess, backgammon, and a rare game of Risk. Some people like cards only, or dice only, or just board games, or just family games. There are folks (like me) that enjoy any assortment of tiles, cards, dice, minis, books, playmats, or whatever hilarity hitting the tabletop. We live in blessed times that there are too many quality games to choose from. A side effect of this is that we have a wide variety of gamers to choose from, and I love them all.

Let’s focus in on role-playing games for a bit, though. If you have a friend who is interested in joining your RPG group, there are some steps to take in preparation for extending the firm invite to the group.

Once everyone is on board with the new player (including the new player), then you have a new gamer in your group! Make sure the new player will stay long enough to become a “grizzled veteran” of your campaign. There are some ways to tackle this.

If you are the GM, try to get some one-on-one time with the new player and work with her to create a character that will fit in. If your gaming style/system needs another player or two present during character creation (such as Fate Core), you can either sub in for the missing players or invite the more laid back or experienced players to join in for the character creation process. I’d also recommend running a one-hour solo game with the new player to get them into the rhythm of playing the character, running in the system, and getting used to acting in character without the pressure of doing so in front of a group of strangers.

If you’re not the GM, then still arrange some one-on-one time with the newcomer. Show up with a pre-generated character and a one-hour solo game in mind. Try to run the one-shot in the same style as the existing GM, so the new player can get accustomed to the styles, themes, ideas, and so on of the game system your group is using. Let the new player know that the actual GM will be the final say in rules, assisting with character creation, and will be running the game to avoid any confusion.

Before the new player shows up, make sure they know the exact days, time, and location of the game. If it’s a person’s house, make sure the new player knows not to show up too early (no more than 10 minutes early, or whatever the host likes), and not to show up too late (usually no more than 10-15 minutes late). If you can, be early to the game, so the friend isn’t hanging out in a stranger’s house without a familiar face around. Even better, arrange to carpool to the game, so you arrive together. Also, let the player know (though this should be covered in the social contract) about splitting food costs or showing up with snacks/drinks or showing with food already in the belly or however your group works these logistics.

Once the new player shows up at the first game with the full group, make sure they have a seat immediately next to the GM. This will make it easier for them to ask questions about rules, the world, her character, and so on without having to shout down the length of the table or feeling isolated. If the group is large enough, the GM may not have the time or ability to give that much focus to the newcomer. In this case, ask for a volunteer to “mentor” the newcomer and have an experienced player assist the new player.

One thing I love to do for people who are brand new to role playing is to give them some dice with a dice bag. I kind of go overboard with it, and you certainly don’t have to go this far if you don’t have the finances to do so. I always arrive at games with my “regular dice” and my “loaner dice.” If someone consistently needs to use the loaner dice, I just give them the bag. I usually do this on the third time in a row someone needs to borrow dice. It’s a nice gift. I don’t make it seem onerous or overbearing. I make it a funny and happy moment to “christen” them into gamer culture. My loaner dice bag is always a Chessex “Pound o’ Dice” and a large dice bag to fit them all in. This can run me anywhere between $25 and $35 dollars depending on if I can find the dice on sale. If you can’t afford this, then maybe prepare a set of loaner dice that constitute “retired” dice or a couple of the less expensive sets of dice found at your FLGS.

In addition to the dice, I always make sure I have spare paper, pencils, graph paper, and other sundry tools to ensure the newcomer has the proper tools. I’ve seen plenty of people who were hardcore board gamers think that RPGs contained “everything you need to play” and show up empty handed. Loaning them stuff is a clear way of showing them how to be prepared for future sessions.

Phil has a great article about using safety tools. While I usually game with people that I’ve known for years (if not decades), I don’t need those tools at my table. However, introducing these tools for the first few sessions is an excellent idea as everyone gets to know everyone else. Just make sure your existing group is aware of the change at the table beforehand, so it’s not a surprise to anyone.

Encourage everyone (if you aren’t already doing this) to build on the new player’s ideas with the “Yes, And” approach of gaming. This will make the player’s ideas inclusive into the overall story and give them some valuable spotlight time early on.

I’ve used these techniques to good effect over the years. It’s usually worked, but not always. Sometimes the folks try out RPGs for a month or three and then discover they prefer to spend their Friday nights playing bridge or horseshoes or the latest MMORPG. That’s perfectly fine, so don’t judge or belittle someone if your hobby is not right for her.

What are your tips for inviting new players to the group? Have anything to add to what I laid out here? I’d love to hear from you.

1 Response to Adding a New Gamer to an Existing Group