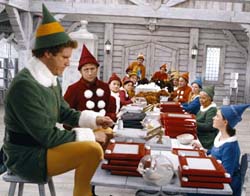 I don’t have anything against elves–especially not the Christmas kind. Everyday elves are tall and long lived, sometimes brooding or named Drizzt, but Christmas elves are a hard working, toy assembling people you can appreciate. They don’t hold a candle to the inventiveness that Krynn’s gnomes have… I’ve wandered off topic again, haven’t I?

I was listening to the radio today, and they read a brief letter to Santa from a little girl who asked how he got presents to everyone in one night. While they couldn’t arrange an interview with Santa, they did the next best thing… they talked about logistics. More accurately, they talked with logistics experts from UPS and FexEx about what it would take to deliver the presents in a night. Despite doing a good job and treating the question seriously, I’d heard some of the math before and didn’t pay careful attention. Which brought me to an interesting point–I liked the story and liked the details they were rolling out, but the numbers didn’t seem that important. (Which was directly contrary to the point of the story!) That lack of attention to tiny details, where have I experienced that before?

At The Gaming Table

Much like the radio story, our adventurers bring joy to the people of the world… they just do it by saving everyone from enslavement by the villain. Really, a more lasting contribution is hard to imagine. But to make their adventure work, they often need logistics. [zzzzz] Huh? What? Did I drift off again? 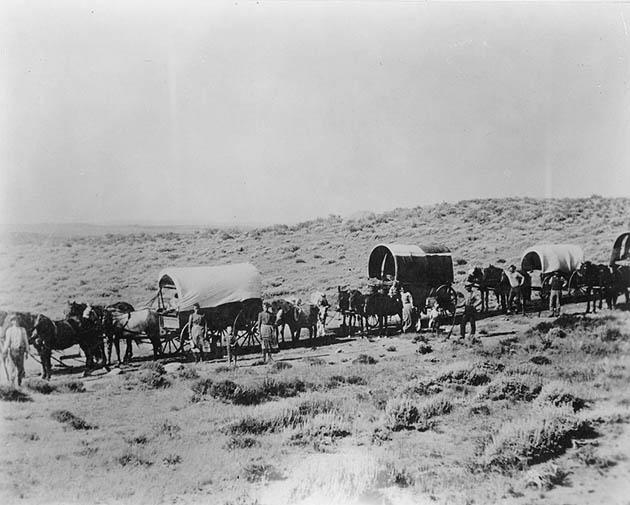 Logistics can be interesting, and it can be a pain. I don’t know of many ways to tell good roleplaying stories about logistics; JRR Tolkien could make equipment, struggle, and privation interesting, but it required total control over the story. It’s harder to make counting arrows or the hero’s decision to stock iron spikes shine in a the same way. (Particularly because it’s tedious math by hand; in D&D the prices of standard goods are trivial after one good haul, so the debate becomes one of weight distribution. Which can be interesting for hikers, I suppose.)

I’m playing in Kingmaker, a Pathfinder adventure path, and loving the contributions at the table. We’ve got an odd mix of characters and it’s a table of great players, so I’m happy when we get together and play. Between sessions there’s some logistics to track. Instead of working everything out by hand (as I did for many cars for Car Wars and mechs for Battletech), I rely on spreadsheets. It’s trivial to add a line, type the item name, quantity, and the GP of the items as new, and let the formulas kick out the per person share. We’re selling the items on consignment, and can only sell them when we get back to base… and I’m okay with that. It is more overhead, for both the GM and players–but it avoids the flaws of “MMO vendor” style shopkeeps, who always want what you’re selling in whatever quantity you’re selling, and they have infinite cash right now.

Other takes on Loot and Logistics

Matthew wrote a great article about making non-magical treasure interesting and more realistic feeling–while keeping an eye on the overhead introduced. Take a look at Seven Ways to Spice Up Your Treasure and part two, which talks about more magical (and abstract) treasures.

If you’re thinking about all of those rusty swords lying discarded in the snow when the bandits are slain, and are perhaps even debating how to remove bloodstains from slightly used leather armor, now you’re going to have to get them where they’re going. Last year’s story about the logistics required to make the holiday season work should be right up your alley!

As the GM, if you’re really worried about making sure there’s a sparkle in their eye at battle’s end, Christmas Morning on the Battlefield tackles the tough side of loot–like everyone wishing they’d gotten a gift card instead.

In the end, sometimes it is the experience that matters, not the loot. At least that’s what we tell ourselves when our loved ones stare in horror at our meticulously knitted chihuahua hair sweaters. Sweaters that we knitted our fingers to the bone to make. Ungrateful scamps!