Running A Game Against Your Grain 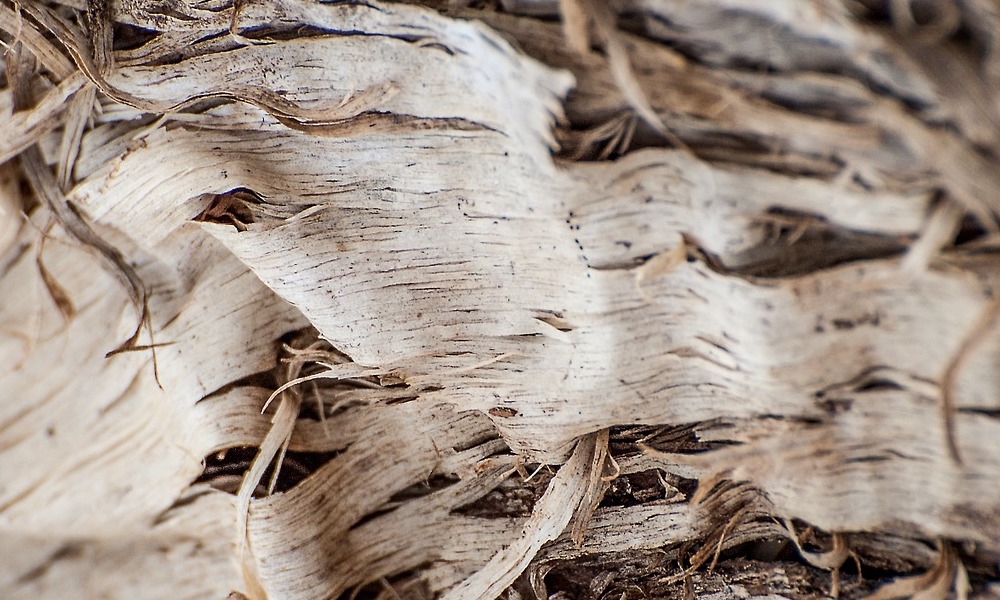 When you run a lot of games for a lot of different people, it’s easy to develop a reputation for running the kinds of games that come most easily to you. At cons, I’ve always run a lot of light-hearted story forward games, like Love and Justice, Heroine, and All Outta Bubblegum. Even when I run games that tend to the more serious, once they’re in my hands there’s no guarantee they’ll stay that way. All of this begs the question: can I run a “serious” game?Â Â It seems like it would go against my grain.

Â Games that are dark, tragic, and sometimes horrific. Games that could play as grimdark movies and TV series, because playing at the table gives me breaks for breath that television and movies don’t, uplifts me in safety and companionship in a way that TV and movies can’t. Â
Let’s define what I’m talking about a little better: when I say serious, I mean the kind of game where we gather breathlessly to partake in the drama. Where the decisions are difficult and meaningful at every intersection of the story. Where we don’t end up with pigeons powering a submarine because I said “yes and” to one more crazy thing, and yet another game goes off the rails. Where we can maintain the air of solemnity necessary for a genre like horror, drama, or tragedy.

Sure, I play games that aren’t intrinsically funny all the time. Games that are dark, tragic, and sometimes horrific. Games that could play as grimdark movies and TV series, because playing at the table gives me breaks for breath that television and movies don’t, uplifts me in safety and companionship in a way that TV and movies can’t. We laugh and we break tension and then we dive back in.

But can I, the one shot giggly GM, run a serious game?Â Sometimes I’m not sure.

For one thing, it’s about knowing the tropes of the genre I’m going to run in. It’s true that I consume media that matches my standard play style as a GM – it’s much easier to roll with tropes you don’t know as well when you’re playing instead of running the table. All this means is that I’m most comfortable with tropes from anime, action movies, romance, baking shows, and comedies. As a consumer of media, I tend to take mine on the lighter side. Of course this is reflected in my games as a general rule, because it also reflects my comfort zone. I don’t like to be stressed out by the media I’m consuming to relax.

Knowing the tropes relates directly to the kind of GM I am. My favorite mode is to be a reactive GM, starting with a few very basic plot points and evolving based on what my players hand me. It’s easy to run this way for light games and comedy, and harder to bring serious tropes without coming across as accidentally comedic. Certainly some of the difficulty for me in improvising is related to my levels of familiarity with the tropes of more serious genres, but I would argue that it’s more difficult to pull off in general. To run a serious game I would need to be much more proactive than I usually am about prep.

Lastly is what my primary enjoyment in running a game springs from. I love running high energy tables. The easiest way to produce high energy is to make people laugh – other emotions require more investment and can be difficult to produce in a one shot, especially at a con game.

And yet, the answer to the question of running serious games is yes. Sure, my games will probably never be Batman movie types of grimdark, and they don’t need to be. I can still create real emotional reactions in my players when I reveal the bad guy was their estranged spouse all along, who was doing it to try to save them, or when the whole story ends up being about their best, dead companion (Bombshell, if you were wondering). Serious doesn’t mean that the table always has to be serious start to finish, only that we’re committing to keep the game and the story serious.

Are you stereotyped as running a particular type of game? Do you think you could be successful outside of that space?

1 Response to Running A Game Against Your Grain