Proactive and Reactive Gaming – The Dance 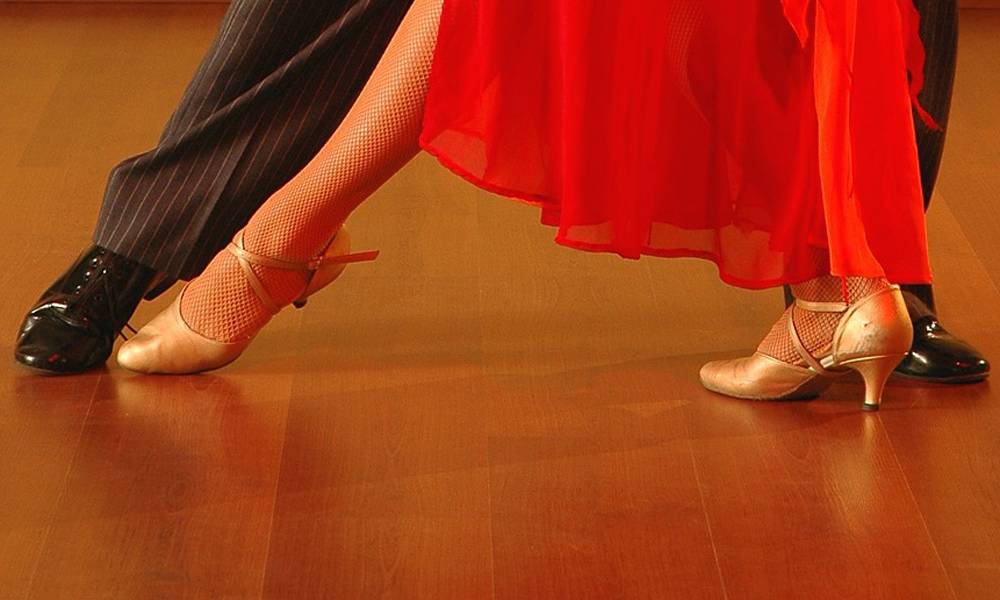 Sometimes skimming twitter the strangest things can start my gears turning. Several weeks ago, I scrolled past a completely non-gaming tweet that mentioned how people like to get reactions. Suddenly I realized, as I quickly tabulated many comments by folks at whose tables I have sat, that when I play, I am very reactive. This has been said to me in a variety of ways, from “having a lot of heart,” to “really moving with the story.” For all of the different ways people have expressed it to me, it comes down to being mainly reactive as a player. And having had that thought, I was fascinated–what does reactive mean, in gaming? What about proactive?

To start, let’s define how we’ll use “proactive” and “reactive” in a gaming sense. Â The dictionary defines proactive as “creating or controlling a situation by causing something to happen rather than responding to it after it has happened” and reactive as “acting in response to a situation rather than creating or controlling it.” For the purpose of gaming, the player’s intent or mindset may be involved in defining whether an action was proactive or reactive. I like to think of it like a dance – the proactive player or GM pushes the story, and the reactive player or GM follows the lead. In harmony, they create beauty in narrative just as the dancers in their movements. Too much reaction and no one knows where to go, and too much proactivity and there is a power struggle. So having laid that out, how can we define proactive and reactive game play?

“That’s it – we’re going in. Watch my back.” A proactive player makes decisions that may change the direction of the story. They are engaged but also constantly thinking of new directions to move in, or how they can take control of a scene (or help the PCs in general take control). Proactive players contribute a lot to your table, and really good ones are rainmakers for the GM, taking some of the weight off of them for keeping the story going. Proactive players introduce new elements and twists to the narrative, adding layers of depth and complication. They are also the players who may take things into their own hands if they feel that the rest of the group or the story itself is not moving fast enough for them (LEEEROOOOOY JENKINS). They’re a boon at the table but if they’re socially unaware of how to share table time, the GM may have to work to keep them from taking over.

“Ernesto! How could you! Think of your children! And me, your wife!” Reactive players do just that – they react to what’s happening in the story. The way to get their characters involved is to hit them right in the feels, and they’re happy to give themselves the feels to make this as easy as possible. These are the players who move through the story driven by their responses to the other characters, PCs or NPCs, or the situations in which you put them. Games that are purely hack and slash will be difficult for them, because they’re there to play off what you put in front of them, and there’s not much character building action in a dungeon. These are the players who really like having vulnerable characters, because that very vulnerability informs how they allow themselves to be buffeted by the winds of drama and chance to build a beautiful and emotionally logical narrative that unfolds through interaction.

As a Game Master

When we think of GMs, our stereotype tends to be the proactive GM: they’ve prepped this session, they have a plan, and they know where this story is going. Proactive applies to all the planning outside the table. You’re creating the narrative itself before anyone else is there to be reactive with. It also applies in game when you pull a twist or make a move to make the characters take the bait, or make them react to pull them along your story line, or really any time you thicken the plot.

The reactive side of GMing is changing the world to reflect the actions your PCs have taken, or your NPCs changing their interactions based on how they’ve been treated before. Â Reactive GMing is also sourcing your table and then weaving those new story elements into your narrative. It’s in not planning endings and seeing where the story takes you, as a group, and it’s in making sure to bring back details players may throw in offhandedly, never expecting to see again. The more improvisational your GMing is, the more reactive it tends to be.

We’re All On A Spectrum

No one is a fully proactive or reactive player, and certainly the circumstances, the game you’re playing at the time, and the other people at the table will influence where you fall on any given day. Of course we all blend elements of both reactive and proactive together, and the best GMs and players know instinctively which is the correct move to make at any given moment to drive the game forward, switching seamlessly between them.

Â I primarily enjoy reacting to the story, no matter what role I’m taking in that particular game. As a player, it feels like a tango – the story guides me in a direction, and I follow and lean in to it, allowing it to guide me. Â

Personally, I see myself as further to the reactive side of the scale both as a player and as a GM. I primarily enjoy reacting to the story, no matter what role I’m taking in that particular game. As a player, it feels like a tango – the story guides me in a direction, and I follow and lean in to it, allowing it to guide me. As a GM, my prep is pretty much to get the characters moving in a direction that I can react to so that we can start bouncing off each other as we move forward, passing the reaction ball back and forth. When I hit the combo right and the right people are at the table, my experience as a player vs. as a GM doesn’t actually differ greatly – in either case, I am along for the ride as the story unfolds, and loving every second of it. I’m either reacting as a character, or I’m reacting as the world around the players. In fact, if I can be so bold, I’d say that I love playing to find out, which is, I know, why Powered by the Apocalypse games are really working for me at the moment. My improv GMing style is closely tied with preferring to be reactive, so I do know that when I need to make a hard move, for example, sometimes it takes me a minute to think through what the best story option is. Having said all of that, I also of course live for the twists, the drama, the big proactive reveal. But until the perfect moment arises, I’m happy to react, and let the story create itself.

Where do you fall on the proactive/reactive spectrum? Is it the same or does it change depending on if you are playing or GMing?

2 Responses to Proactive and Reactive Gaming – The Dance