Are you playing D&D 5e? Excited by Pathfinder Core? 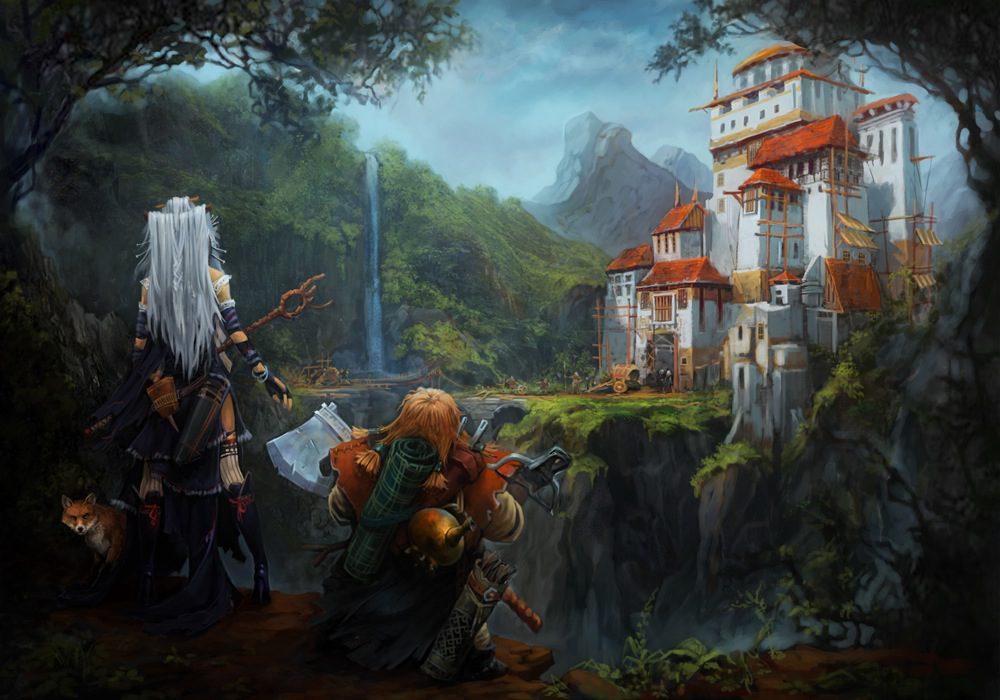 What’s old is new again, almost magically. Back in 2009, the people around me were falling in love with Pathfinder–particularly for the slimmed down rules contained in one core book. It felt like a reset–a chance to get back to the core of D&D adventure in a way that had been obscured by D&D’s extensive publishing throughout D&D 3.5.

Pathfinder’s trying to capture that feeling again, with a new Core Campaign that resets player options to the core rule book. It’s a chance to create characters and go through modules again without extensive cross referencing and feat lookup. It’s also a slick way to extend the life of older Pathfinder Society modules, opening them up to play by another character for each player. I’m interested in seeing how the experiment works. 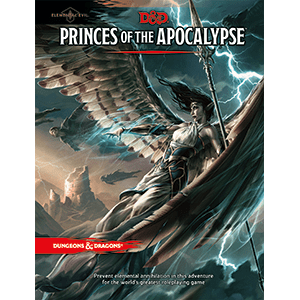 The new edition of D&D is slimmed down to the core three rulebooks, a GM’s screen, and a few adventures. The only announced product for the next several months is Princes of the Apocalypse, an adventure scheduled for April. There was speculation about an Adventurer’s Handbook, but it was canceled. It sounds like Wizards is planning on publishing a lot slower in the new era–which should keep it “feeling core” a little longer.

D&D 5e and Pathfinder Core in your hands

While I’m looking forward to running some different games at our upcoming Bookwyrm Con (I’ll be tackling Kingdom and Psi*Run), I’m playing a lot of D&D and Pathfinder recently. I’m curious though: are the readers of Gnome Stew playing much D&D and Pathfinder these days? Will the Pathfinder Core announcement lure you back?

Specifically, I’d love to hear about the following things:

I’m very interested in hearing which branches of D&D have people excited these days. I’ve seen a few groups break out their old first edition D&D books and teach new players interested in exploring the older systems. One of the GMs who runs at the store is updating the Temple of Elemental Evil from 1st edition and running it for his 5e players before the new Elemental Evil adventure comes out.

Please let us know what you’re playing these days!

68 Responses to Are you playing D&D 5e? Excited by Pathfinder Core?