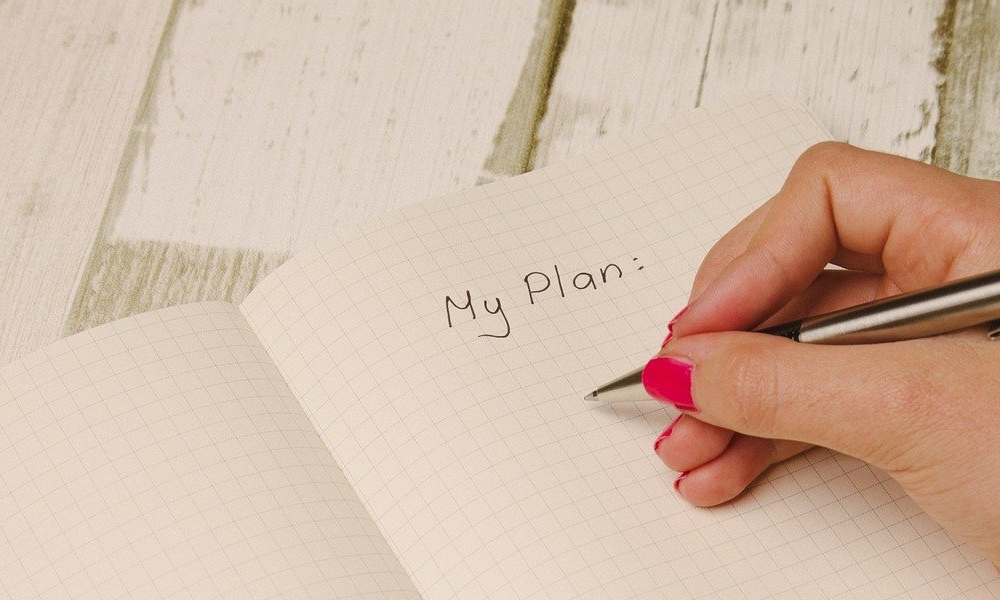 For long-running campaigns, quite a few GMs will provide a document that ranges from one page to several pages to set the stage for the players. I think these types of documents are vital for a good session zero to take place. However, I’m not here to talk about those longer documents. Instead, I’m going to talk about how to prep your players for a one-shot. This could be a one-shot at a con, at home, at your FLGS, or anywhere else. The approaches are pretty much the same regardless of the play environment. However, for a con, they may have a maximum word or character limit on your session description, so that they can fit the description into their printed program without running over their print budget.

Â Name the game system to be used for the game.Â

This part should be pretty straightforward. Name the game system to be used for the game. Please include what edition or version of the game that’s going to be in use. This is especially important if a new edition has just been released and you’re going to be running the latest and greatest. Simply putting “Cyberpunk from R. Talsorian” down in your description won’t do. We need to know if it’s the original Cyberpunk 2013, the venerable Cyberpunk 2020, the forgotten Cyberpunk 3, or the freshly minted Cyberpunk Red.

Additionally, if there are splatbooks or expansions for the core game, include which additional materials will be used during the one-shot. A point of advice here: Keep the list very short. This is a one-shot, and the more materials you bring to the table, the longer things will take to manage those extra materials. You don’t want to run out of time because of the overhead of too many rules.

If you’re providing pre-generated characters, great. Put that down in the description, so players won’t show up with a carefully crafted character for your game. This will keep them from wasting their time making a character and will eliminate the disappointment they’ll feel when they can’t play that character.

Some games have the genre baked right in. These include D&D, Pathfinder, Cyberpunk, Mutants and Masterminds, etc. However, some games are more open in the genres they support. GURPS, Hero System, Savage Worlds, Fate, etc. all come to mind here. If you’re going to be running one of the more open systems, declare a genre or your mash-up of genres if that’s what you’re doing. There’s nothing more disappointing for a player to show up to a game hoping to play four-color comic supers and finding out that the genre is actually a steampunk/western mash-up.

Layered on top of the genre are going to be the themes of the game. Is the game about relationships, betrayal, psychological horror, gore, monster hunting, a heist, or something entirely off the wall? Including multiple themes can really help solidify the concepts and ideas of what the players should expect when they arrive at the table.

Â You can’t predict every trigger for every player.Â

This is an important aspect to your description. While you can’t predict every trigger for every player (especially at a con where you might not even meet the players until game time), you can call out some of the more common triggers that might cause issues for some players. This can include common phobias (spiders, snakes), themes of loss/grief/depression/suicide, and abuse of children or animals. Including this information will warn away players that may not want to face such things in their games.

Of course, having safety tools at the table are important to cover those times when you stumble across a trigger that is less common. Hit the search bar in the top right corner after you finish this article and search for “safety” to find those articles.

Lastly, include a bit about what age level is appropriate for the game. This really comes in two flavors. The most common one I see in con programs is an age limitation. Usually in the form of a minimum age or “appropriate for all ages” listed. If you’re delving deep into adult content, make sure to put an “18+” bit of information in your description. If the game is primarily for kids and you don’t think adult audiences would necessarily enjoy the game, then it’s okay to list an age range like “7-13” or some such.

Alternately, you can use movie ratings (G, PG, PG-13, R, NC-17) to express the desired audience maturity level. Most people understand these ratings and what they mean.

Once you have your details collected, assemble it in complete sentences that describe what’s going on in your one-shot. If you need examples, try to track down online listings for cons and read through the descriptions of events. You’ll find some of them are well written (so follow those patterns) and some of them aren’t all that good (so learn from their mistakes).