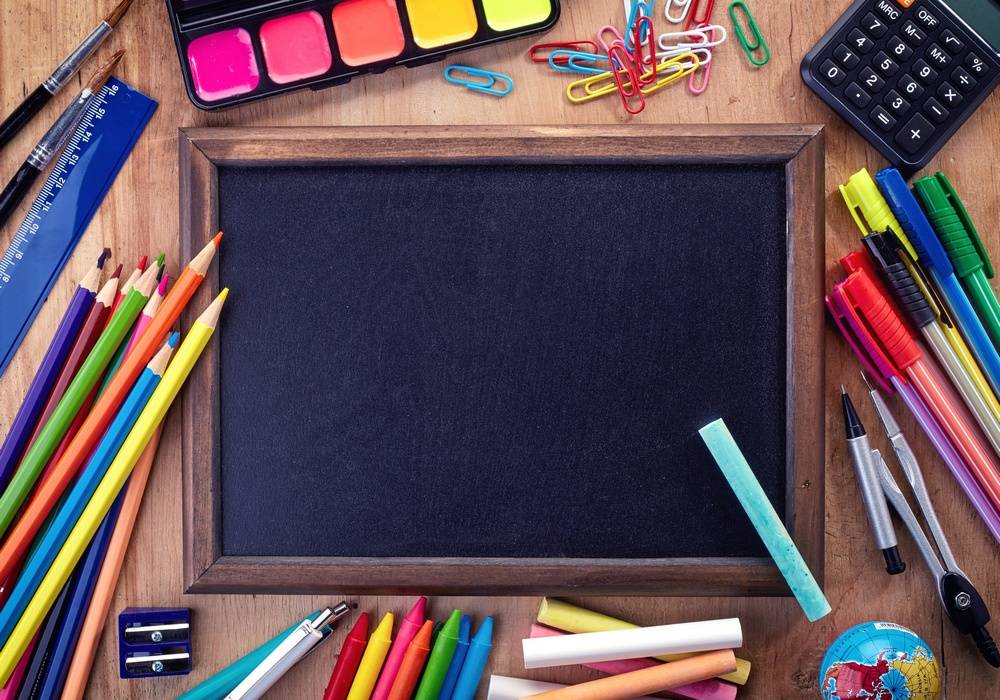 Do whatever you want… it’s a blank slate.

One shots are not necessarily my preference for gaming experiences, but I go to so many conventions I end up playing a large number of one shot games. While I love and treasure a good campaign, I end up spending quite a bit of time thinking about what makes a good convention game. I suppose if you’ve read some of my articles here on the Stew, you might have noticed that particular obsession.

After a very good time at Queen City Conquest this past weekend, I spent quite a bit of time mulling over whether it’s better to come to the table with characters that are fully fleshed out or are created at the table. Which PCs are available to the players is not the only important ingredient to a good con game, but they are the gateway into the game for the players. Whether they’re creating the characters there or choosing from a group of pregens, the characters can be the make-or-break difference between a merely good game and an absolutely great game.

Â Which way is better? Do I really need to choose?Â
Many of the games I’ve been gravitating towards running at cons are PbtA (Powered by the Apocalypse) games which are usually designed to have the players quickly create their characters together at the table. The usual playbook style allows for some quick, defining choices and then working with the other players to define relationships and history between everyone which the GM takes into account as they run the game. Running thisÂ style of games has definitely helped build my skills as a GM good at crafting story important to the PCs on the fly. At the same time, though, when I think back on some of the best con games I’ve played, they often involved pre-generated and fully-fleshed out characters that were put together with skill and thought for the game the GM was presenting to the table.

Which way is better? Do I really need to choose? 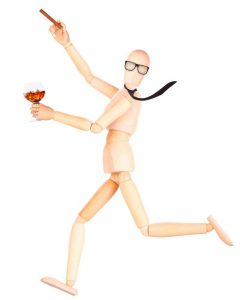 Or give ’em some personality for the players to play off of!

There really are pros and cons to both sides, and I’ve seen good and bad games happen with either approach to characters. Really, it’s going to depend on the game that’s being played and what the GM is bringing to the table.

Do you have a preference for the type of characters you bring to the table or what you end up playing?

9 Responses to One Shot Characters: Fully Detailed or Blank Slate?