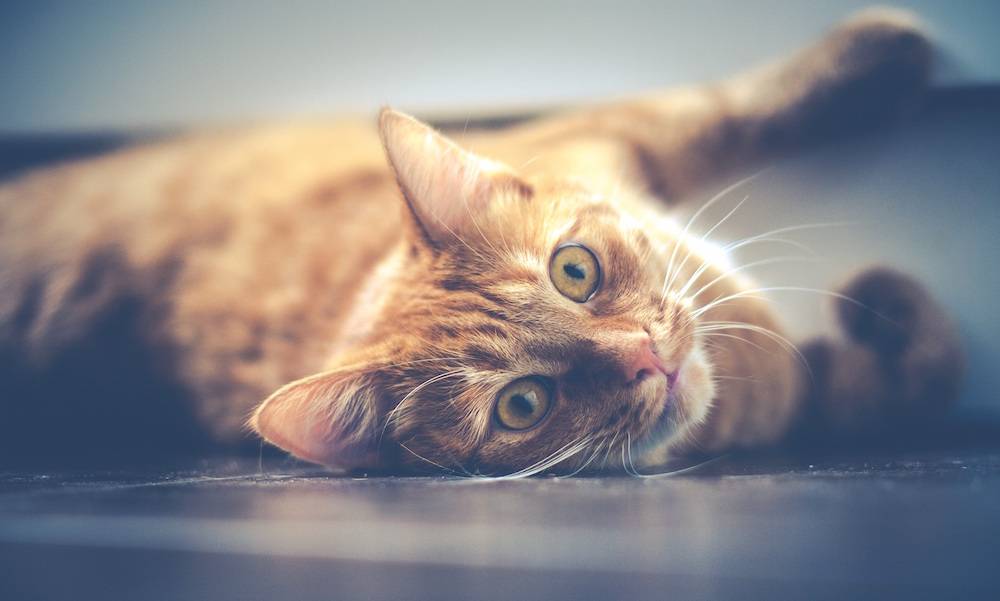 The cat’s tail flicks as she crouches low in the garden. Her eyes are wide in concentration, unblinking, getting a good cat butt wiggle moving in the back. She pounces, catches the fluttering white butterfly in her mouth, and trots off triumphantly towards the mansion…and at this point, John puts his pencil in his mouth and ratchets up our experience of the game.

I’ve been lucky enough to play in some games recently with some extremely good role players – people with the chops to just take an idea by the horns and commit, setting a precedent for role play that carries everyone at the table. Most recently I ran a game of Call of Catthulhu on She’s a Super Geek for some folks including John Arcadian (may the gnome god bless the gnome king as he turns in his stew pot). It got me thinking about how one person can proactively set the precedent for how committed a game is going to be to role play in the first few minutes. To be entirely honest, that wasn’t a game I felt well prepared to run, and although I don’t do much in the way of traditional prep, I usually have some shapes in my head about the setting and environment and feel of a game that I didn’t think I’d nailed down walking in to that one. It didn’t even matter. The moment we started, John latched on to a very fun mechanic I’d pointed out to my kittens before we started the game: if your player cat is carrying something, you have to put a pencil or pen in your mouth until such time as you put it down, and if you take it out for any reason, your cat has dropped the thing. John chose to play his actual cat (a cat I’m not sure how he lives with, to be honest), and walked in planning to immediately implement the rule of mouth. This isn’t to say that my other players wouldn’t have dived right in to character, since they were hand picked by myself to be awesome, but John’s start clearly set the precedent and tone for the game, something that I was a little worried about accomplishing walking in.

Â The moment we started, John latched on to a very fun mechanic I’d pointed out to my kittens before we started the game: if your player cat is carrying something, you have to put a pencil or pen in your mouth until such time as you put it down, and if you take it out for any reason, your cat has dropped the thing. Â

So how do we create those role playing precedents at our tables with intention and purpose? Everyone has a different level of comfort with role play and this isn’t to suggest that we should all dive in to the same depth, but there is usually someone at the table who sets the precedent by making it comfortable for everyone else at the table to work at the same level or less. It sets the depth of the pool we swim in as a group. I like a certain level of in character play when I play games, so how can I as a player help set the precedent to include others in that experience?

One easy way is to do what John did in my game. He had a very clear idea of who his character was (his cat is very distinctive), and he latched on to a detail of the system that launched us immediately in to an acceptance/enjoyment of cat style acting that continued to set the tone for the rest of the game. With his little cat butt wiggle he pounced on a butterfly, caught it, and immediately stuffed it in his mouth, promptly activating the pencil-in-mouth rule of Call of Catthulhu. It was a perfect storm of commitment and rules to create an atmosphere that clearly screamed cats. 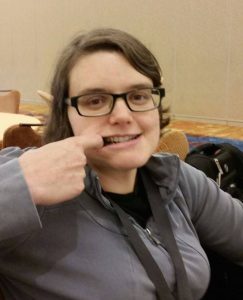 Sometimes I can pull this off too in those moments of inspiration, like fish hooking my mouth to play a Mon Calamari in a Star Wars game at Gen Con this year, committing to both an in character voice for the game and possible con crud death. Voices or in character ticks are usually great easy ways to jump in, but even if you’re not comfortable going that far, choosing something logical for your character to have a strong reaction to can be a great way to start things off in character. Â Maybe you hate the smell of fish, how your companion’s magical hammer looks at you, or obsessively collect trinkets from your kills. Do you thrive in the sunlight and hate the dark, or have a thing for chocolate? Being able to create a distinctive characteristic on the fly can get you past a lot of the awkwardness of figuring out how a new character actually acts and reacts and get you in to their head faster. Some ideas to get you going:

It’s even easier in one shots – it’s temporary! There are no consequences to jumping in on a trait you don’t end up enjoying other than that one game. You’re not committing to long term play of that feature. In fact, in a one shot I’d say it’s even more important to dive in on something like this, since you’ve got a very limited time to play to discover who that character is. It’s much easier with characters that are proactive, so even leaving aside all of those ideas, the real key is to engage with the story and the other players at your table.

Okay, but how do I get them to act like cats?

As a GM, it’s my job to create a safe space for this type of character play to happen. Before I can expect a player to jump in, I have to be willing to jump in myself. My energy and engagement sets the energy level for the game itself, and if I don’t bring it, I can’t expect my players to engage at all. Starting the game with energy and commitment gives my players the opportunity to delight me by responding with energy and creativity to the game itself. Defining the world allows them to define their influence on it for good or ill. Running a game of Lasers and Feelings at Queen City Conquest this last weekend, I was reminded how much energy one or two players can bring to the table and drive an adventure with, when what started as one side joke became all six players yelling at me in unison “We don’t talk about Farkle 5!” Â As a GM, setting the initial scene with focal points for players to engage with emotionally as well as logically creates a fertile ground for encouraging this kind of role play, and asking your players to fill in world building details gives them the freedom to create things that their characters care about.

In short, to get more role play at your table, as a player make distinctive and interesting choices, and don’t be scared to do more role play than other people at the table. If you lead, they will probably follow. As a GM, create emotional as well as logical situations for your players to deal with – lay fertile ground and they will blossom. What’s your favorite way to get in to character as a player? Do you have a favorite way to encourage folks to be comfortable about role playing at your tables?